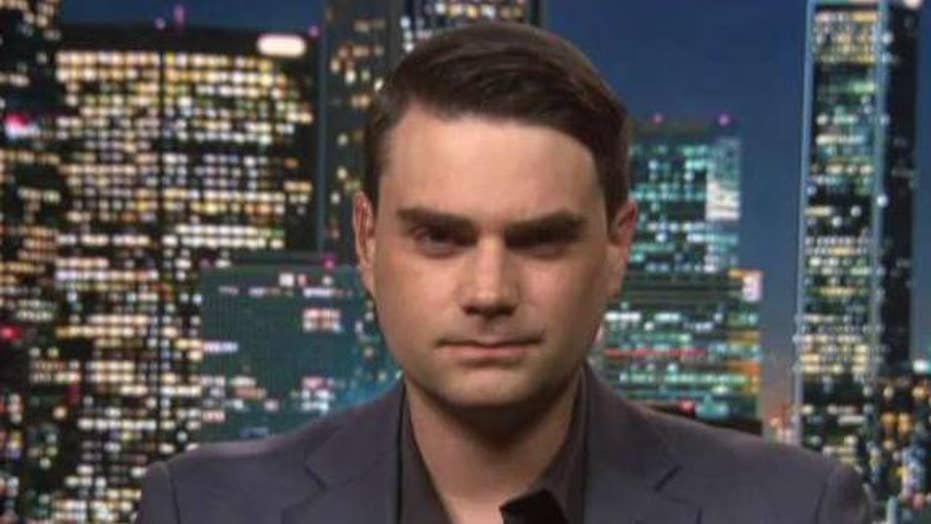 The Daily Wire editor-in-chief Ben Shapiro slammed the “vile and angry left” media for exposing the identity of a private citizen for posting a video on Facebook that falsely depicted House Speaker Nancy Pelosi as being intoxicated.

During a Monday night appearance on Laura Ingraham’s "The Ingraham Angle," Shapiro said left-leaning media outlets “are motivated to take down anybody who happens to be right and center no matter who they are, no matter whether they wish to remain anonymous, no matter that all they did was post a Youtube video.”

Shapiro was referring to an article by The Daily Beast that exposed the identity, employment history, past relationships and social media footprint of a forklift operator from the Bronx. The man reportedly shared the three-minute doctored clip titled "Drunken Pelosi" anonymously on a right-leaning page called “Politics WatchDog."

“My impression was that if you are posting anonymously on Facebook, then it’s not really within Facebook’s purvey to start handing that information to media outlets, but I guess that isn’t true,” Shapiro continued.  Other journalists have also slammed The Daily Beast for allegedly punishing a man for posting a "trivial" video showing Pelosi in a negative light.

The conservative commentator accused the social media site of releasing information that should have remained private. When Ingraham asked if Facebook and left-leaning media were trying to demonize conservative websites in order to silence them, Shapiro responded: “There’s no question.”

Daily Beast editor-in-chief Noah Shachtman has defended the publication's decision to go forward with the story. He told CNN that the man attached his name to the video on fake news sites.

"He spoke to our reporter at length and on the record for an hour and a half," he said. "Then we also withheld some information that he didn't-- that he didn't want out there, that he felt would impinge on his privacy. So, I -- I am glad that these people want to protect the privacy of this man. But I think our actions, in this case, were right on the money."

Shapiro said, "everybody who is in the conservative media has become a target for the left and the left will go out of its way to destroy anybody for virtually any reason so long as they do this.”