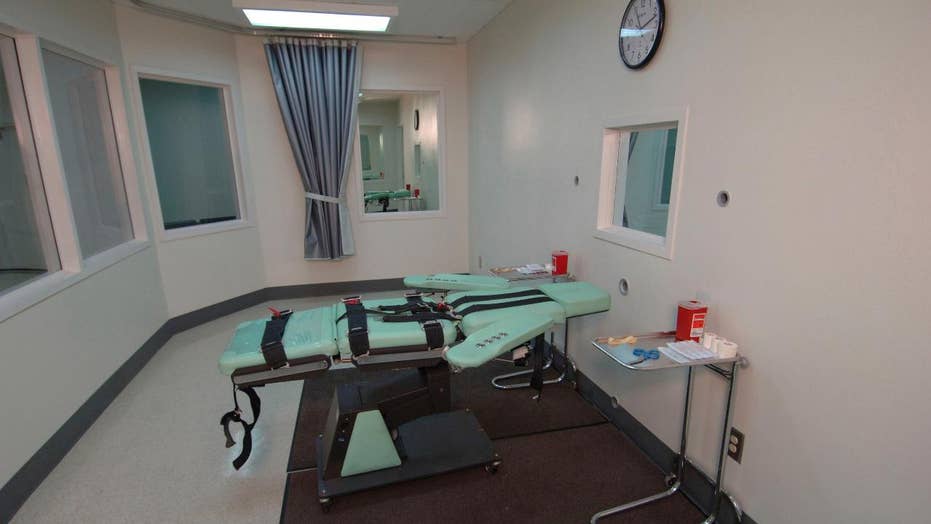 Should the federal death penalty be outlawed?

Criminal defense attorneys Phillip Hamilton and Ted Williams debate whether or not the death penalty should be banned.

In a speech to the Fraternal Order of Police conference in New Orleans on Monday, Attorney General William Barr promised to push for new legislation to swiftly carry out the death penalty for suspects who commit mass shootings or kill police officers.

“I will share with you one proposal that we will be advancing after Labor Day.  We will be proposing legislation providing that in cases of mass murder, or in cases of murder of a law enforcement officer, there will be a timetable for judicial proceedings that will allow imposition of any death sentence without undue delay.

"Punishment must be swift and certain.”

EPSTEIN DEATH MAY NOT MEAN END OF SEX TRAFFICKING PROBE

His stance puts Barr at odds with some criminal justice reformers.

While the tough-on-crime thinking was common among law enforcement officials in the early 1990s — as the national violent crime rate peaked —many in the criminal justice field now favor rehabilitation instead of incarceration.

He also said the government must have “zero tolerance” for suspects who resist the police, and denounced protesters who threw water on New York City police a few weeks ago as “prancing punks.”

He also said there should be more of an appreciation for the work of law enforcement officers.

“The ‘thin blue line’ is getting thinner,” he added. 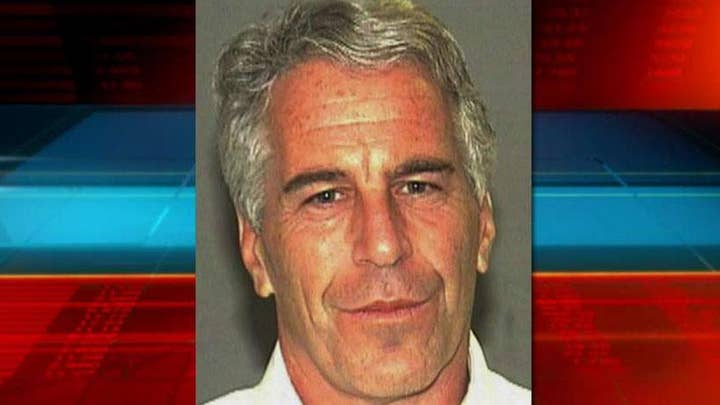 Barr also said Monday that there were “serious irregularities” at the federal jail in New York City where Jeffrey Epstein took his own life as he awaited trial on charges he sexually abused underage girls.

The 66-year-old financier was found Saturday morning in his cell at the chronically short-staffed Metropolitan Correctional Center, in a unit known for holding notorious prisoners under extremely tight security.

“I was appalled, and indeed the whole department was, and frankly angry to learn of the MCC’s failure to adequately secure this prisoner,” Barr said at the police conference in New Orleans. “We are now learning of serious irregularities at this facility that are deeply concerning and demand a thorough investigation. The FBI and the office of inspector general are doing just that.” 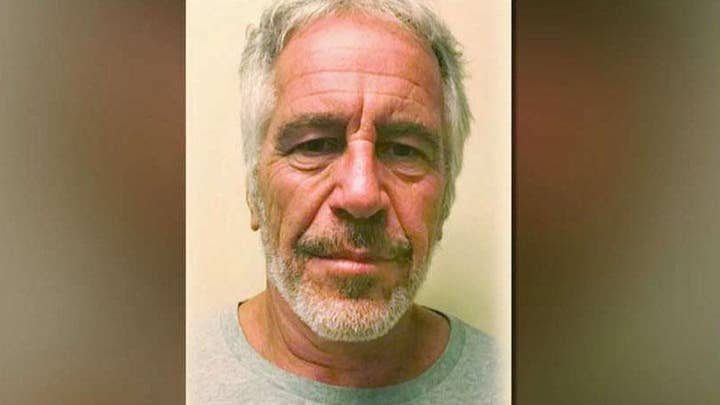 The manner in which Epstein killed himself has not been announced. An autopsy was performed Sunday, but New York City Chief Medical Examiner Dr. Barbara Sampson said investigators were awaiting further information.

Barr added,: “We will get to the bottom of what happened at the MCC and we will hold people accountable for this failure.” 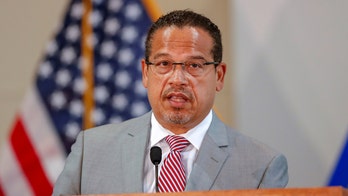 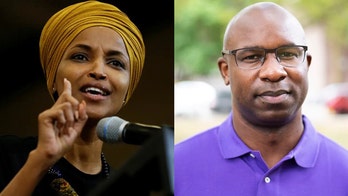 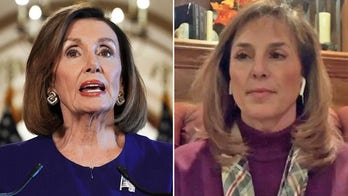