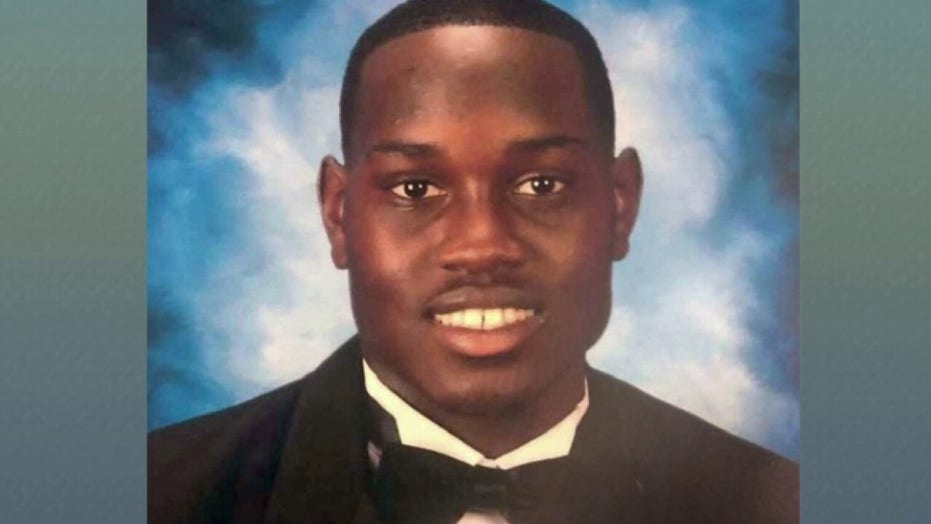 Atlanta Mayor Keisha Lance Bottoms compared the shooting death of 25-year-old Ahmaud Arbery in February to lynchings in the Jim Crow-era South and said that President Trump’s rhetoric give racists “permission to do it in an overt way.”

Bottoms’ comments, made during an appearance on CNN’s “State of the Union,” come just days after a white father and son were charged with the February shooting death of Arbery as he was running through a Georgia neighborhood.

“It’s 2020 and this was a lynching of an African-American man,” Bottoms said. “My heart goes out to the family.”

“With the rhetoric we hear coming out of the White House,” she added, “many who are prone to being racist are given permission to do it in an overt way we wouldn’t see in 2020.”

President Trump, speaking on “Fox & Friends” on Friday, described Arbery’s death as “a heartbreaking thing,” and said he had seen the video footage of the killing, which he described as "disturbing" to anyone who watched it.

“I looked at a picture of that young man. He was in a tuxedo … I will say that that looks like a really good young guy,” Trump told "Fox & Friends."

He said the state's governor and law enforcement would be looking at the case "strongly."

The president said "justice getting done is the thing that solves that problem," when asked about the racial issues in the case.

Bottoms' comments echo those made by many civil rights’ leaders across the country, who have drawn comparisons to Arbery’s murder to that of Emmett Till and other black men in the South during the 1950s and 1960s.

Till, a black teen from Chicago, was kidnapped in 1955 in Mississippi, lynched and dumped in a river after he was falsely accused of whistling at a white woman. An all-white jury acquitted the white men accused of killing Till, who was 14. His death helped fuel the civil rights movement and brought about the eventual passage of federal civil rights protections.

“The modern-day lynching of Mr. Arbery is yet another reminder of the vile and wicked racism that persists in parts of our country,” said the Rev. James Woodall, state president of the Georgia NAACP. “The slothfulness and inaction of the judicial system, in this case, is a gross testament to the blatant white racial privileges that permeates throughout our country and our institutions." 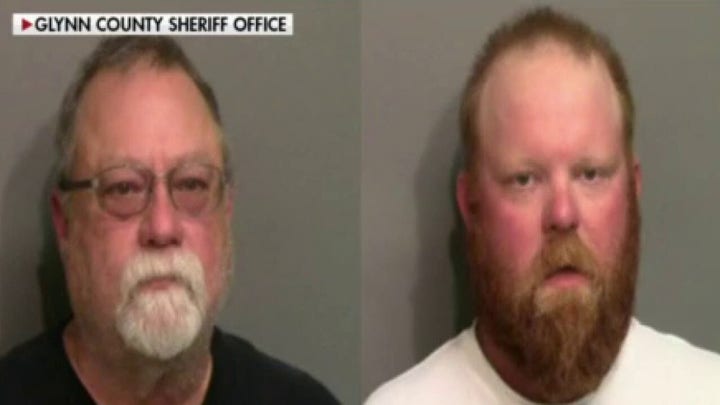 Arbery’s mother, Wanda Cooper Jones, has said she thinks her son, a former high school football player, was jogging for exercise before he was killed.

Gregory and Travis McMichael told police they suspected Arbery was the same man recorded by a security camera committing a break-in. When they saw Arbery running on a Sunday afternoon, the McMichaels grabbed guns, got into a pickup truck and pursued him.

Video footage – released on Tuesday -- shows a runner grappling with a man armed with a shotgun. Shots are fired and the runner staggers and falls. A Georgia Bureau of Investigation statement said the McMichaels confronted Arbery with two firearms and that Travis McMichael fatally shot Arbery.

The felony murder charges against the McMichaels mean that a victim was killed during the commission of an underlying felony, in this case aggravated assault. The charge doesn’t require intent to kill. A murder conviction in Georgia carries a minimum sentence of life in prison, either with or without parole.

Arbery’s death has drawn sharp reactions and expressions of sadness across the U.S. Trump called the video “very disturbing” and presumptive Democratic presidential nominee Joe Biden said it was like seeing Arbery “lynched before our very eyes.” 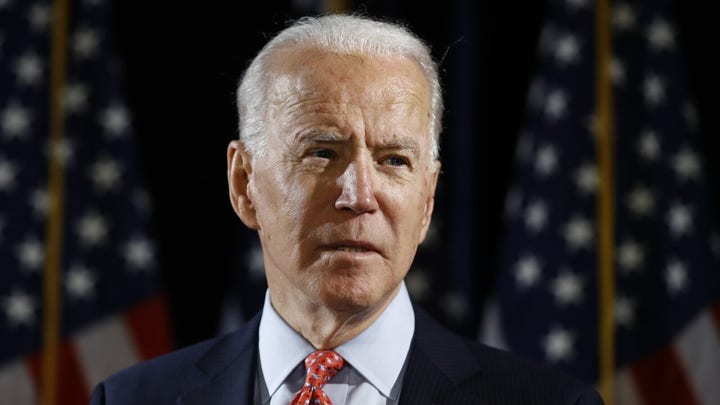 Bottoms said the shooting shows the need for national leaders to take a stance on the matter of racism.

“I have four kids, three of whom are African-American boys,” she said. “They are angry and afraid and it speaks to the need to have leadership at top who respects all communities in words and deeds as well.”