Voters across the country are decrying “vote shaming” efforts after receiving “voting report cards” and reminders that whether they vote in elections is public record.

Residents in Arizona, Florida, Oregon, Texas and elsewhere have reported receiving the “voting report cards” in the mail, which assign a rating to them depending on how often they voted in the last elections.

The mailers are not sent by local governments but by political groups and campaigns as part of an innovative -- and a bit creepy -- get-out-the-vote effort.

In most states, such stats are public record. But the personalized targeting has led to somewhat of a backlash.

"I would never try a tactic like that. If I’m the poor voter and you compare me to everybody else, I might vote, but I’m not going to be happy about being publicized that way."

"I would never try a tactic like that. If I’m the poor voter and you compare me to everybody else, I might vote, but I’m not going to be happy about being publicized that way," Tennessee resident Maggie Carini told the Knoxville News Sentinel after receiving one such mailer, calling it "smarmy."

“I thought it was humiliating,” a voter in Texas told WFAA when she found out her voting record was lower than her neighbors' thanks to the leaflet she received. “I had the lowest grade. Obviously, that would be an embarrassment to anybody, like having the lowest grade in school and making me look bad in front of my neighbors." 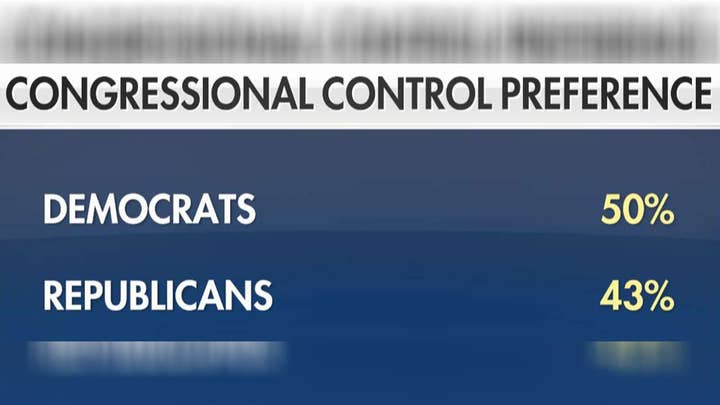 The Democratic Party of Oregon sent out a mailer to people comparing their voting frequency with their “local community.”

“Who you vote for is private, but whether or not you vote is public information,” the mailer reads, according to the Willamette Week. “We are sending this voter report care to show how often you vote and to help you keep track of how you're doing.”

Democratic Candidate Scott Wallace, running in one of the key House races in Pennsylvania’s 1st Congressional District, distributed door hangers in the district with a similar message that voters’ participation in the election is public record.

Despite the angst caused by the mailers, there's no legal case to stop such mailers from being distributed. However, the use of text messages to boost turnout, which are subject to strict regulations, is at the center of one legal battle.

The U.S. Senate campaign of Democrat Beto O'Rourke has recently been accused of going over-the-top with such relentless text messages in a bid to engage with potential voters. His campaign is facing a class-action lawsuit for allegedly sending text messages without obtaining prior permission, therefore violating the Telephone Consumer Protection Act. 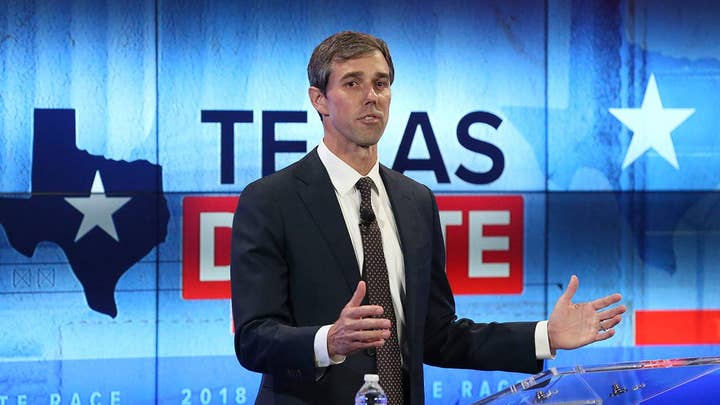 Attempts to shame voters were found on the other side as well, with Club for Growth Action, a PAC supporting Republican candidates, sending out mailers in Texas and Missouri that contain neighbors’ voting ratings.

The mailer reportedly listed a person’s voting frequency and compared it with four neighbors and claimed that “your neighbors are doing their part.”

“For us, we both thought it was kind of to shame us,” Jera Cofield, who got such a mailer, told KMOV.

"For us, we both thought it was kind of to shame us."

The New York Republican State Committee also sent out a mailer with the message that whether someone participates in the election is a matter of public record.

But New York’s GOP spokeswoman, Jessica Proud, told The Post-Standard that the letter wasn’t a nefarious attempt at shaming voters into voting.

“It's not to shame them. It's to remind people to get out to vote and the importance to vote,” she said.