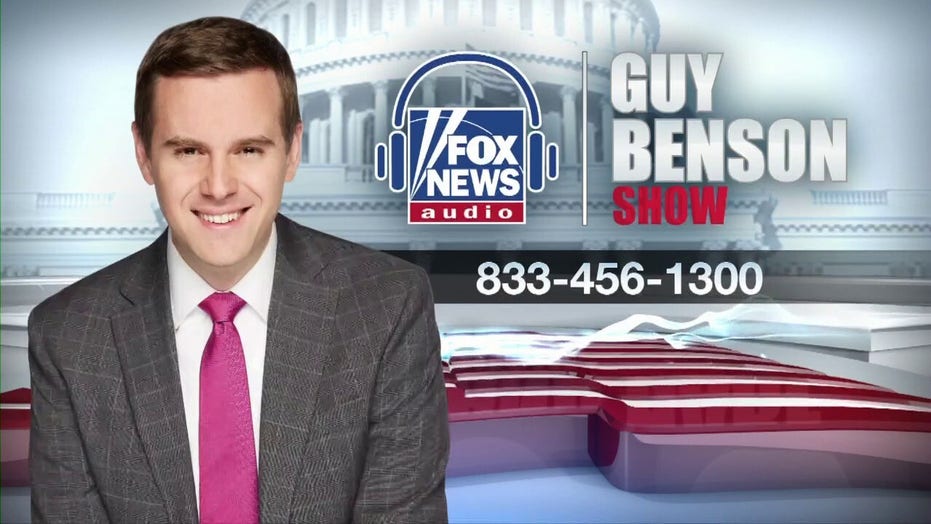 Ari Fleischer on efforts to compare Sept. 11 to the coronavirus pandemic, stories from 9/11

One of the biggest lessons Ari Fleischer learned on Sept. 11, 2001 was how much incorrect information emerges in a crisis.

"We heard that there was a car bomb at the State Department. The [National] Mall was on fire -- both of those were reported all over the news," Fleischer said. "We heard that there were six hijacked aircraft when we boarded Air Force One -- not four, but six. That turned out to be too many.

ANDY CARD RECALLS MOMENT HE TOLD BUSH OF 9/11 ATTACKS: 'THAT WAS THE DAY HE BECAME PRESIDENT'

"When the president was at Barksdale Air Force Base [in Louisiana]," Fleischer went on, "he was told, 'We have intelligence a fast-moving object, [an] airplane, is headed toward your ranch, Mr. President.' He ordered his ranch evacuated. It turned out to be a crop duster."

Fleischer, who tweets his recollections of that fateful day every year in real time, added that "the most famous" false report involved the plane he and the president were riding in.

"We got a phone call at 10:32 in the morning, that got routed through the White House to the Situation Room, to the bunker below the White House, from the vice president, then up to the president, saying 'Angel is next,' where 'Angel' was the codeword for Air Force One," he recalled.

"How did anybody have the codeword? That made us think it was an inside job. That turned out to be false, exaggerated information."