Legislation repealing restrictions on abortion is “evil, pure and simple,” the chairman of the U.S. bishops’ Committee on Pro-Life Activities said Saturday.

“Abortion has always been built on a lie. Today, the lie is switching from 'abortion is a choice' to 'abortion is healthcare,’” Archbishop Joseph Naumann of Kansas City, Kansas, said.

He said a law recently passed in New York not only legalizes abortion essentially for any reason through all nine months of pregnancy but removes any protection for children born alive after abortion. Similar measures have been proposed in Virginia and several other states—all in the name of woman’s health.

“This legislation is evil, pure and simple,” Naumann said. “And it shocks the conscience to see such evil legislation greeted with raucous cheers and standing ovations.”

“Most grieving to our Lord of Life is that those who advocate for abortion put their eternal souls in jeopardy,” he added. 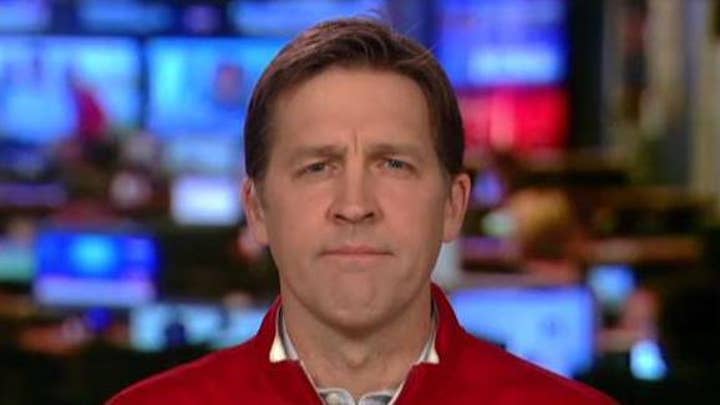 Gov. Andrew Cuomo has defended the New York law as giving women in the state "the fundamental right to control their own body."

As enacted, the measure allows non-doctors to conduct abortions and says the procedure could be performed until the mother's due date if the woman's health is endangered or if the fetus is not viable. The old law allowed abortions after 24 weeks of pregnancy if a woman's life was at risk.

A committee in the Virginia Legislature tabled this week the Repeal Act which proposes undoing restrictions on third-trimester abortions. The bill has the support of Gov. Ralph Northam, who is under fire Friday after acknowledging his appearance in a racist photo in his 1984 medical school yearbook.

Naumann said now was the time for all Catholics to fight for the unborn with “renewed vigor.”

“Though we live in very dark days, we know that the Lord has already triumphed over death,” he said. “But we must use this time on earth to be His hands and feet. This means each of us rededicating ourselves to prayer, and fighting for the most vulnerable among us, especially unborn children and their mothers.”