A federal appeals court ruled Tuesday that President Trump is not allowed to block people on Twitter over statements he does not like, affirming a lower court’s decision that declared the president’s account a “public forum.”

In a Tuesday decision, the 2nd Circuit Court of Appeals noted that because Trump uses Twitter to communicate with the public about his administration, and his account is open to the public for people to comment on his posts, it warrants constitutional free speech protection under the First Amendment.

“We do conclude,” the opinion said, “that the First Amendment does not permit a public official who utilizes a social media account for all manner of official purposes to exclude persons from an otherwise‐open online dialogue because they expressed views with which the official disagrees.” 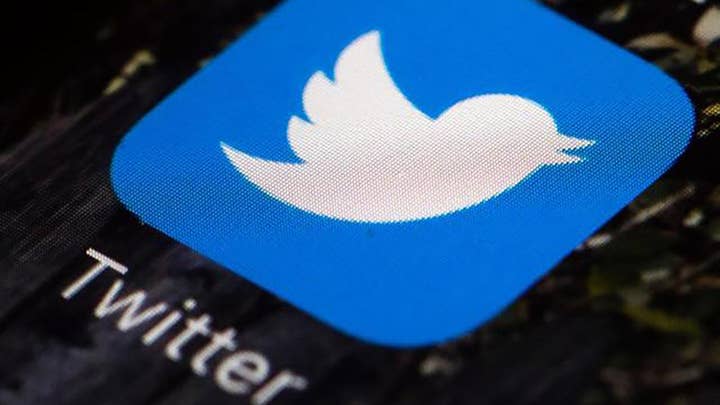 According to court documents, Trump admitted that he blocked the plaintiffs in the case in 2017 after they posted tweets that “criticized him or his policies.” Once they were blocked, they were no longer able to view Trump’s tweets while logged in, and no longer had access to reply to tweets or view comment threads on Trump’s Twitter page.

The court said that Trump’s account was indeed private before he became president, but that changed once he took office and used it for official business, as it now displays “all the trappings of an official, state‐run account." The court said that once Trump leaves office, his account will be considered private again.

LINDA SARSOUR GETS BACKLASH FOR 'JESUS WAS PALESTINIAN TWEET

The Justice Department, meanwhile, stands by Trump's position and indicated an appeal may be forthcoming.

"We are disappointed with the court’s decision and are exploring possible next steps," DOJ spokesperson Kelly Laco said in a statement. "As we argued, President Trump’s decision to block users from his personal twitter account does not violate the First Amendment.”

The 2nd Circuit opinion concluded by pointing out that in the current political climate, more debate is good, even if it can be “unpleasant” at times.

“The irony in all of this is that we write at a time in the history of this nation when the conduct of our government and its officials is subject to wide‐open, robust debate,” the court said.

“This debate encompasses an extraordinarily broad range of ideas and viewpoints and generates a level of passion and intensity the likes of which have rarely been seen. This debate, as uncomfortable and as unpleasant as it frequently may be, is nonetheless a good thing. In resolving this appeal, we remind the litigants and the public that if the First Amendment means anything, it means that the best response to disfavored speech on matters of public concern is more speech, not less.”