U.S. Rep. Alexandria Ocasio-Cortez is apparently not happy that first daughter Ivanka Trump accompanied her father on his trip to the G-20 summit.

The Democrat from New York commented on Twitter late Saturday after a BBC reporter posted a video showing Ivanka Trump alongside her father in a G-20 discussion that included French President Emmanuel Macron, Canadian Prime Minister Justin Trudeau and other leaders.

“It may be shocking to some, but being someone’s daughter actually isn’t a career qualification,” Ocasio-Cortez wrote on Twitter. “It hurts our diplomatic standing when the President phones it in & the world moves on. The US needs our President working the G20. Bringing a qualified diplomat couldn’t hurt either.” 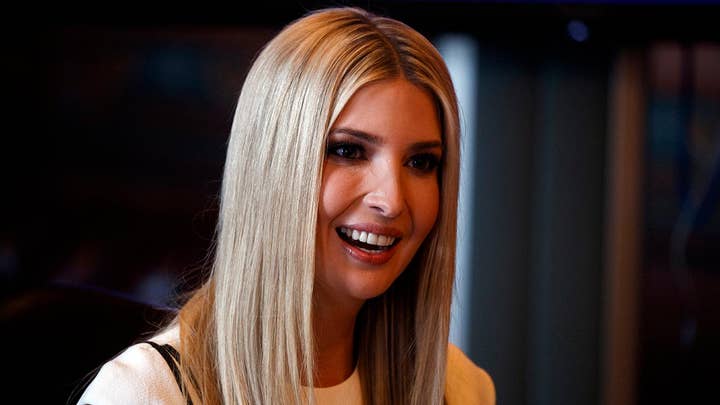 During the global event in Osaka, Japan, Ivanka Trump represented the U.S. in meetings with leaders from China, Japan, Russia, India and Australia, the South China Morning Post reported.

She also led the U.S. delegation in a special discussion on women’s economic empowerment.

Before traveling to Asia, Ivanka Trump noted that the U.S. was the only country planning to bring an entirely female negotiating team to G-20.

Prior to her father taking office in 2017, Ivanka Trump, 37, was an executive vice president with the Trump Organization.

IVANKA TRUMP HITS BACK AT CRITICS WHO SAY SHE HAS IT EASY, JOKES SHE HAS THE 'HARDEST JOB IN THE WORLD'

While other critics besides Ocasio-Cortez have criticized the president for giving roles in his administration to his daughter and her husband, Jared Kushner, Ocasio-Cortez has faced complaints regarding her boyfriend, Riley Roberts. 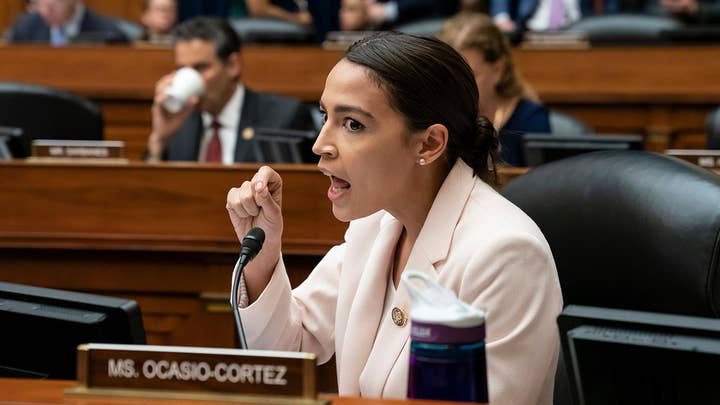 Earlier this year it was revealed that Roberts had received $6,000 from a political action committee linked to Ocasio-Cortez during her congressional campaign.

The Federal Election Commission recently told the PAC, Justice Democrats, that it has opened an investigation into the allegation as well as other claims, Independent Journal Review reported.