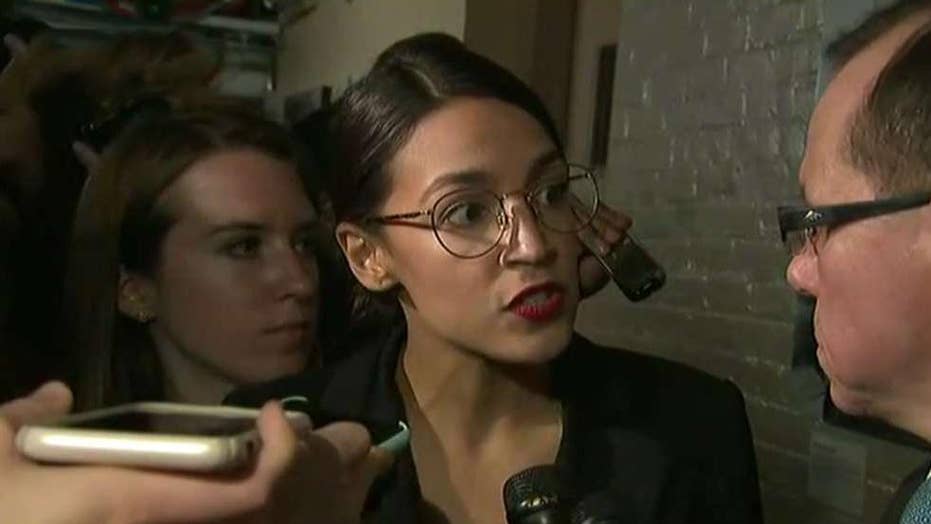 Ocasio-Cortez: What Trump has already admitted to are impeachable offenses

“What is going on is that the president has committed several impeachable offenses. He, himself, what he has admitted to is already impeachable, regardless of future developments,” said Ocasio-Cortez. She referenced such things as emoluments and pushing for assistance from foreign governments.

Ocasio-Cortez, an outspoken freshman lawmaker and Democratic socalist, has long pressured her party to pursue impeachment

This came as House Democrats officially launched a formal impeachment inquiry Tuesday afternoon, fueled by a whistleblower’s accusation that Trump pressured Ukrainian President Volodymyr Zelensky to investigate his potential 202O opponent, Joe Biden and Biden's son Hunter. The whistleblower alleged that Trump had ordered his staff to freeze nearly $400 million in aid to Ukraine a few days before his phone call with Zelensky. The whistleblower said Trump told Zelensky that he would not release the aid unless he investigated Biden.

A source familiar with the situation has told Fox News the whistleblower did not have “firsthand knowledge” of the phone call and Trump has agreed to release a transcript on Wednesday. Trump has denied any wrongdoing on the call.

In a subsequent tweet, Trump said, "The Democrats are so focused on hurting the Republican Party and the President that they are unable to get anything done because of it, including legislation on gun safety, lowering of prescription drug prices, infrastructure, etc. So bad for our Country!" 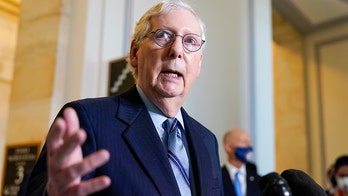