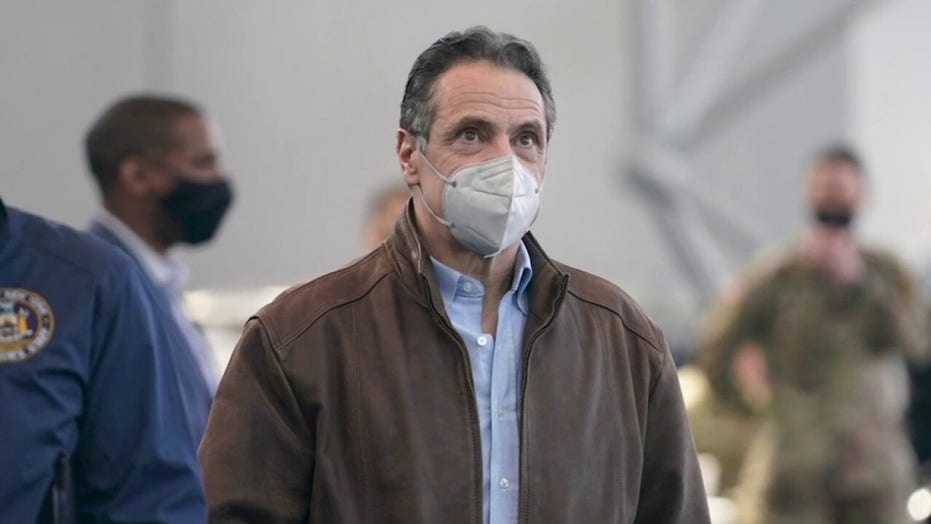 Democrat claims to be 'not aware' of claims; FOX News national correspondent Bryan Llenas has more on 'America's Newsroom'

At least 85 New York lawmakers have spoken out against Gov. Andrew Cuomo, who finds himself at the center of two serious scandals, according to data compiled by Fox News.

Cuomo is facing preliminary investigations by the U.S. attorney in Brooklyn and the FBI into his administration’s handling of coronavirus deaths tied to nursing homes. He also faces sexual harassment allegations by multiple women.

Cuomo has denied the harassment allegations and his top aides have insisted that they followed federal guidelines when it came to nursing homes. His office has denied allegations that the death count was altered. 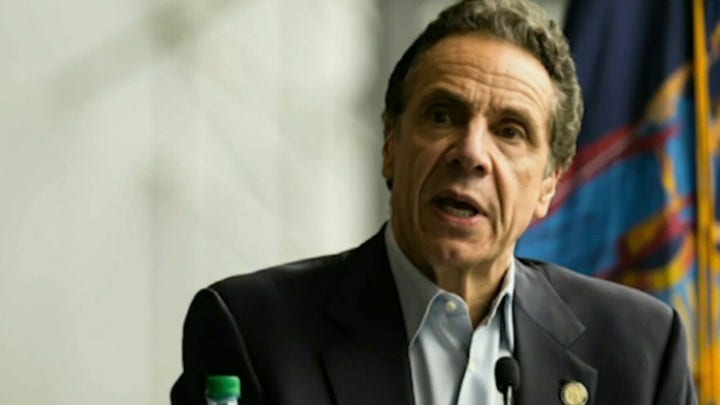 Of the 85 lawmakers calling on Cuomo to either step down or be impeached, 44 specifically called for impeachment. There are likely more Republicans who want him out of office but have not commented publically on the issue.

The most recent allegation against the governor comes from a female aide who claims he aggressively groped her in a sexual manner after she was summoned to the governor’s mansion last year, a person familiar with the woman’s claims reportedly said.

Details of the woman's accusation were reported by the Albany Times-Union. The paper wrote an initial report with fewer details Tuesday. Her identity has not been released.

In response to the Times-Union report, Cuomo said in a statement: "As I said yesterday, I have never done anything like this. The details of this report are gut-wrenching. I am not going to speak to the specifics of this or any other allegation given the ongoing review, but I am confident in the result of the attorney general’s report."