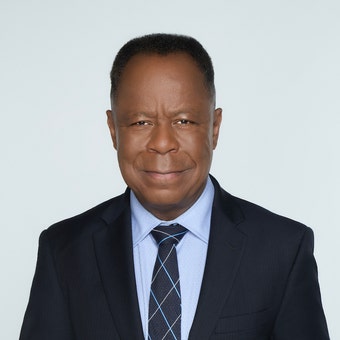 Leo Terrell is a civil rights attorney who currently serves as a FOX News Media contributor, providing commentary and analysis across all platforms including FOX News Channel (FNC) and FOX Business Network (FBN). He joined the network in January 2021.Read More

In addition to his role with the network, Mr. Terrell hosts the Cumulus Media podcast, Leo Terrell: America's Fair Minded Civil Rights Attorney. As a practicing member of the California Bar since 1990, he has held numerous leadership positions at organizations including the Black-Korean Alliance, the Equal Employment Opportunity Commission (EEOC) and California’s Statewide Commission Against Hate Crimes. Additionally, he regularly contributed pro-bono legal work while serving as a member of the NAACP.

Prior to beginning his career in law, Mr. Terrell taught high school history, geography and economics. He graduated from California State University, Dominguez Hills with a Bachelor of Arts in political science before obtaining a Masters of Education from Pepperdine University in Malibu, California. He holds a Juris Doctor from the University of California, Los Angeles School of Law and is the author of Your Rights in the Workplace - What Your Boss Won't Tell You.

This November’s election results simultaneously give me hope and pause for concern. 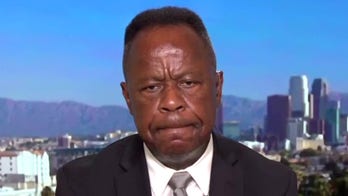 Texas State Rep. Sefronia Thompson and her fellow Democratic legislative cohorts have compared the Texas delegation that fled to Washington, D.C. last week to slaves who are fleeing persecution, only to get arrested by their masters and forced back home to the Texan plantation.

Let me break down what I’d like to hear from Biden, topic by topic. 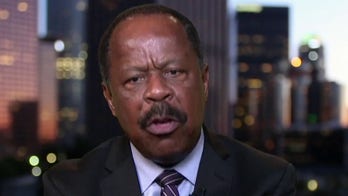 The Democratic Party has turned its back on me and all Americans by giving in to chaos and dismissing the needs of the poor and middle classes.