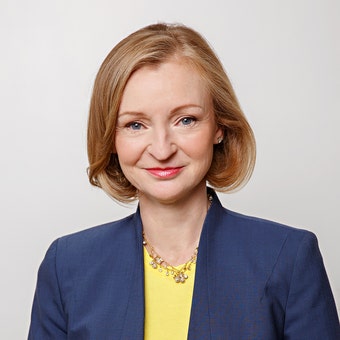 She is president of IRIS Independent Research, a small, woman-owned business specializing in defense and aerospace research and consulting for corporate and government clients.

Current research projects include stealth bomber operations, battlefield data fusion, drones and manned aircraft teaming, and analysis of threats from Russia and China.  Dr. Grant is also the author of major reports for the U.S. Air Force and U.S. Navy on air operations in Afghanistan and Iraq.

Dr. Grant is a frequent guest speaker on airpower and technology at venues ranging from active-duty Air Force units to Wall Street investors.  She has lectured at the USAF’s Air University and for the air forces of Australia, the United Kingdom, Italy, the Netherlands, and Turkey.

Her military books include The B-2 Goes to War, The First 600 Days, and Battle-Tested: Aircraft Carriers in Afghanistan and Iraq and over 100 articles for Air Force Magazine on air operations, technology trends, airpower history and great airmen.

Dr. Grant graduated from Wellesley College and earned a PhD in International Relations from the London School of Economics. Her PhD work was on Eisenhower’s nuclear strategy.  She worked for RAND in Santa Monica, California and on the Headquarters Air Staff at the Pentagon. 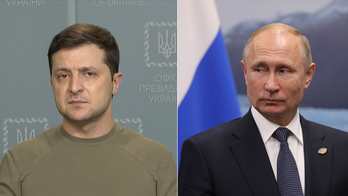 Putin’s Russia is going down the drain. Even the May 9 parade was a fizzle. On the Victory Day celebrations, Russia lost hands down to Zelenskyy and Ukraine. 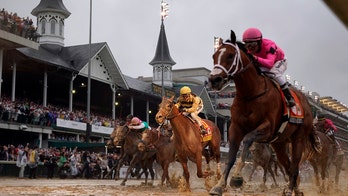 At the Kentucky Derby on Saturday the sleek muscled dark bay, grey and chestnut thoroughbreds lining up will run one and quarter miles in just over two minutes as 170,000 fans cheer. 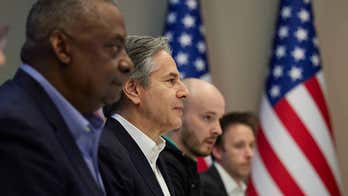 On Monday morning in Poland, after his visit to Kyiv, Secretary of Defense Lloyd Austin laid down a new take on Russia with these six words: "We want to see Russia weakened."

Please keep Vice President Kamala Harris away from the Space Force. Instead of visiting America’s southern border or even Ukraine, Vice President Harris went home to California for a big speech at Vandenberg Air Force Base on Monday. 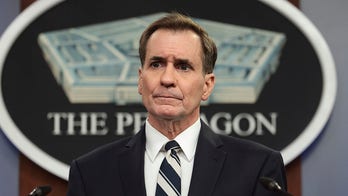 Ukraine has finally gotten an upgrade from guerilla warfare to serious firepower and maneuver equipment from the U.S. But where’s the airpower? 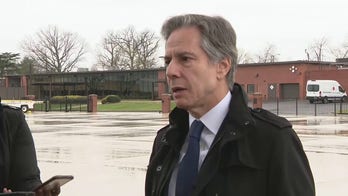 410 executed bodies in Bucha alone. Russian soldiers “creating more atrocities right now.” Those comments came from Secretary of State Antony Blinken in Brussels on Thursday night. Blinken just wrapped up 48 hours of meetings with NATO, and he is on fire to help Ukraine. 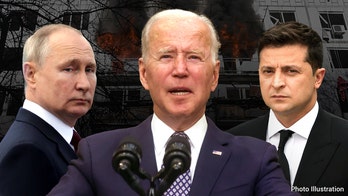 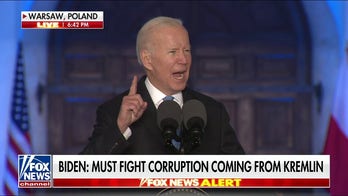 “For God’s sake, this man must not remain in power.” That blast at Putin was the finale of President Biden’s speech in Poland on Saturday. The White House took less than 40 minutes to walk it back. 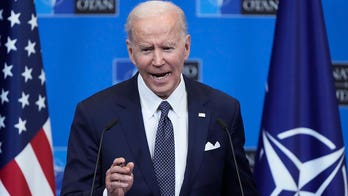 It’s hard to say if China would help pressure its ally Putin to stop his war on Ukraine. But remember, anything Biden says to Xi will also get to the Russian strongman.