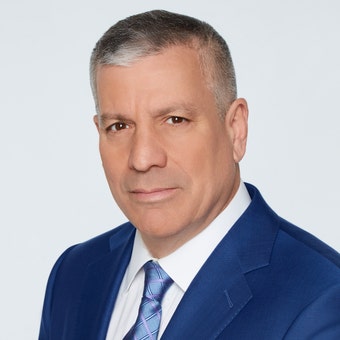 Gasparino provides on-air reporting throughout the business day for the network, covering the latest news from the financial world. Prior to joining FBN, Gasparino was an on-air editor for CNBC where he was responsible for breaking some of the biggest stories during the financial crisis, including the first reports of AIG's government bailout, details behind the collapse of Lehman Brothers and the shakeups at Merrill Lynch and Morgan Stanley. Before joining CNBC, he was a senior writer at Newsweek magazine where he broke major stories involving Wall Street and corporate America, including developments at the New York Stock Exchange (NYSE) under Richard Grasso and former New York Attorney General Eliot Spitzer's crackdown on corporate crime. Gasparino also served as a writer for The Wall Street Journal where his work was submitted for the Pulitzer Prize in beat reporting in 2002 and won the New York Press Club award for best continuing coverage of the Wall Street research scandal.

In 2003, he was nominated as part of a team of reporters for the paper's coverage of the NYSE and the resignation of its former chairman Richard Grasso. A recipient of numerous business journalism awards, Gasparino is also the author of the best-selling financial books including,"The Sellout: How Three Decades of Wall Street Greed and Government Mismanagement Destroyed the Global Financial System" and "Blood on the Street," as well as critically acclaimed "King of the Club: Richard Grasso and the Survival of the New York Stock Exchange." He has also served as a contributor to the Daily Beast, New York Magazine and Forbes, among other publications.

He received a Bachelor of Arts from Pace University and a Masters degree in journalism from the University of Missouri in Columbia, Missouri.

He resides with his wife in New York City. 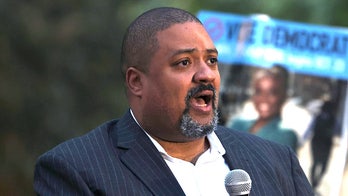 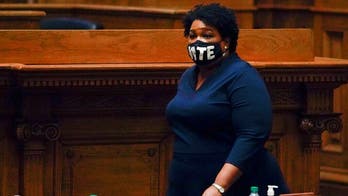 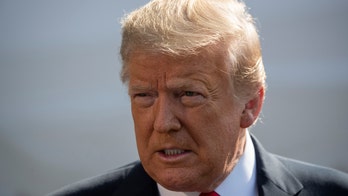 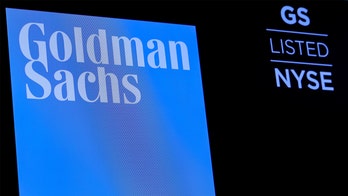 In November 2018, Goldman Sachs, one of Wall Street’s most prestigious firms stated unequivocally that it stood behind transgender rights. 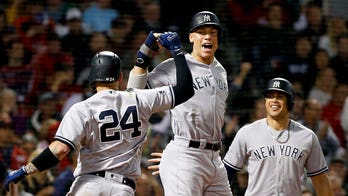 The New York Yankees have repurchased the Yankees Entertainment and Sports (YES) network from Disney for $3.5 billion in a deal that is expected to close Friday, FOX Business has learned.