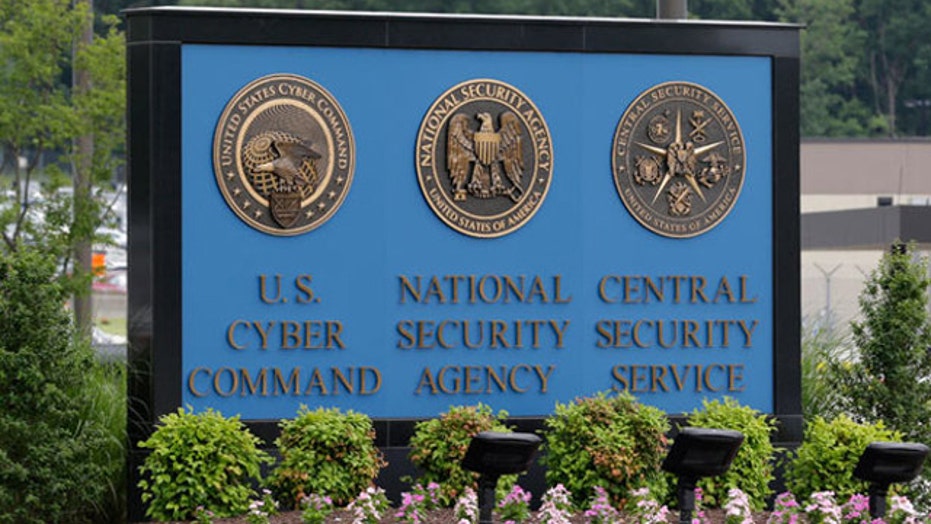 This week, Sen. Rand Paul, (R-Ky.), said the National Security Agency’s data mining violates our Fourth Amendment right to be “secure in their persons, houses, papers” and is “tyranny that our founders rebelled against.”

In an op-ed, he adds, “We fought a revolution over issues like generalized warrants, where soldiers would go from house to house, searching anything they liked,” and wonders “which parts of the Constitution this government will next consider negotiable.” Good for him. I’m glad at least one senator reminds Big Government that our Constitution limits federal power.

And many libertarians are furious at this latest intrusion of “Big Brother.”

So what’s wrong with me? I just can’t get that worked up about it.

I know Big Data now in NSA computers probably includes my phone calls. (I hope it’s just time, duration, location and recipients, not my words, too, but I’m not sure.)

I know the snooping may be unnecessary. Government’s claim that it prevents terror is weak: Officials say a terrorist was caught, but New York City police say he was caught via other methods.

I’m skeptical about the very claim that any terribly important “secrets” are held by unhappy 29-year-olds and 4.8 million other people (that’s how many Americans hold security clearance for classified material).

So it’s invasive, probably illegal and maybe useless. I ought to be very angry. But I’m not. Why?
I need to keep thinking about this issue, but for now, two reasons:

1. Terrorists do want to murder us. If the NSA is halfway competent, Big Data should help detect plots.

They know with whom I talk, what interests me and how much time I spend doing this or that. They creep me out with targeted ads. How did they know I want that?! Oh, right ... I spent an hour searching ...

Then I go outside in New York City, where 16 cameras record me on my way to work.
Greedy lawyers can subpoena my private records. My employer has a right to read my emails.

I’m angrier about other things Big Government does in the name of keeping me safe: forcing me to wear safety gear, limiting where I may go, stripping me at airports, forcing me to pay $2,300 for more military than we need.

Actually, $2,300 is the average Americans pay for our military. I pay more. The total for all of us is more than $700 billon a year, which is, as Chris Preble of the Cato Institute pointed out on my Fox Business show, "Stossel," “more than we spent at the peak of the Cold War … fighting the Soviet Union.”

The danger was greater then, when we had a nuclear Soviet Union threatening to “bury us.”

Much of America’s defense spending goes to defend our allies in Europe and Asia. They spend less because we spend more.

“We are suckers,” said Preble. “I don’t blame them. If I were in their situation, if someone else was offering to pay for my security, I’d let them do it.”

And it’s not clear that we do what we do efficiently. The U.S. Department of Defense is prone to the same sorts of inefficiency that plagues other parts of government. The department’s brownie recipe is 26 pages long.

Military officials say Al Qaeda has been weakened. Iran (someday) may build a nuclear bomb, but we managed to deter China and Russia when they had thousands.

The U.S. military can’t be everywhere. And we can’t hand the government unlimited power and unlimited money every time a potential crisis looms.

We must remain on guard against threats. But bankruptcy may be the greatest threat.