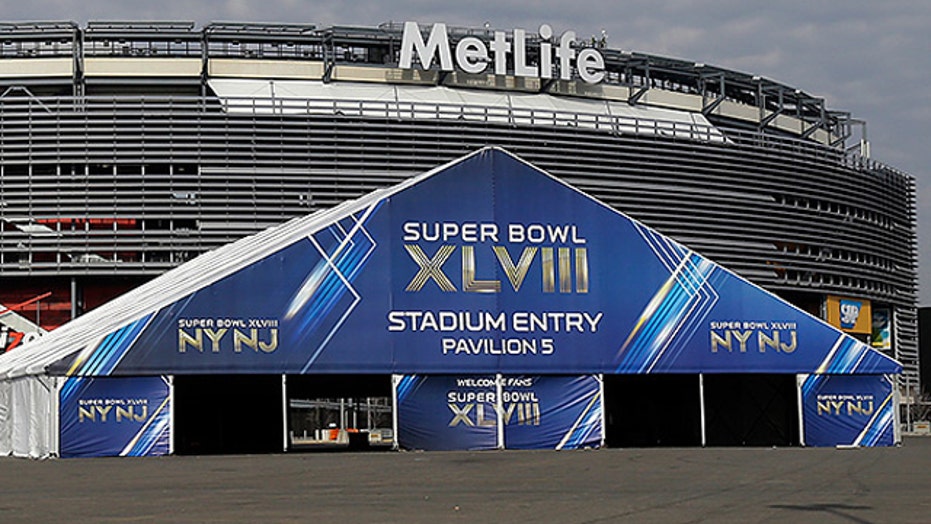 Will the Super Bowl be a win for the economy?

On Sunday, an estimated 110 million people will be glued to the television for Super Bowl XLVIII. To put this in perspective, that is roughly everyone in the top five most populous states (California, Texas, New York, Illinois and Pennsylvania) watching NFL’s most coveted game, according to the most recent Census data.

Whether you are a fan of the Denver Broncos or Seattle Seahawks, it doesn’t matter because the game itself has proven to be merely the backdrop for a cultural event that is distinctly American.

The Super Bowl is more than Broncos vs. Seahawks, it represents a shared experience that is truly American. We have parties, make purchases, and get geared up to watch an ultimate American story: a high-stakes game of winner takes all.

What is truly interesting is that marketers and advertisers have successfully created the Super Bowl as an “event” that lasts more than just three hours on Sunday evening.

The week that leads up to the Super Bowl, in some instances, is almost as big as the game itself.  There are concerts, dinners, interviews, and events that showcase NFL superstars as if they are Hollywood royalty.

Fans who happen to be attending the game have all kinds of events available as well.  Those of us watching at home often plan to attend parties and other social gatherings.

Even more interesting is the idea that the Super Bowl might just be the only time that the American public openly invites marketers into our living rooms.

We often turn away from marketing messaging and instead go for products that allow us to skip  commercials to get back to the programming, but for some the Super Bowl game is all about “the commercials” and halftime entertainment.

In fact, companies developing ads for the Super Bowl usually go above and beyond to make sure their messages stand out.

They will spend millions on concept development, research, and production even before airing the spots.  And sometimes these ads have little to do with the product or service being marketed, but instead rely on outlandish borrowed interest to help us associate the commercial with a particular brand.

Getting into high-stakes Super Bowl advertising is still a big gamble. This year a 30-second spot will cost advertisers a cool $4 million or over $133,000 per second.  But with more than a third of the entire U.S. watching, advertisers gladly pay the high out-of-pocket cost for this level of reach – and to compete for most memorable Super Bowl ad.

These days, the most memorable Super Bowl ad doesn't necessarily debut during the game. Companies now are reaching fans well before the actual game promoting commercials on YouTube.

As I write this, the Budweiser “Puppy Love” commercial has received more than 23 million views on YouTube.

In fact, there’s a website that has many of the 2014 Super Bowl Commercials available for people to view.

YouTube and other online outlets help to lengthen the shelf life of these advertisements and give companies both pre- and post-Super Bowl bounces, thus extending the reach even further and improving the efficiency the buy.

Roger L. Beahm is professor of marketing and WestRock executive director of the Center for Retail Innovation at Wake Forest University School of Business in Winston-Salem, N.C.