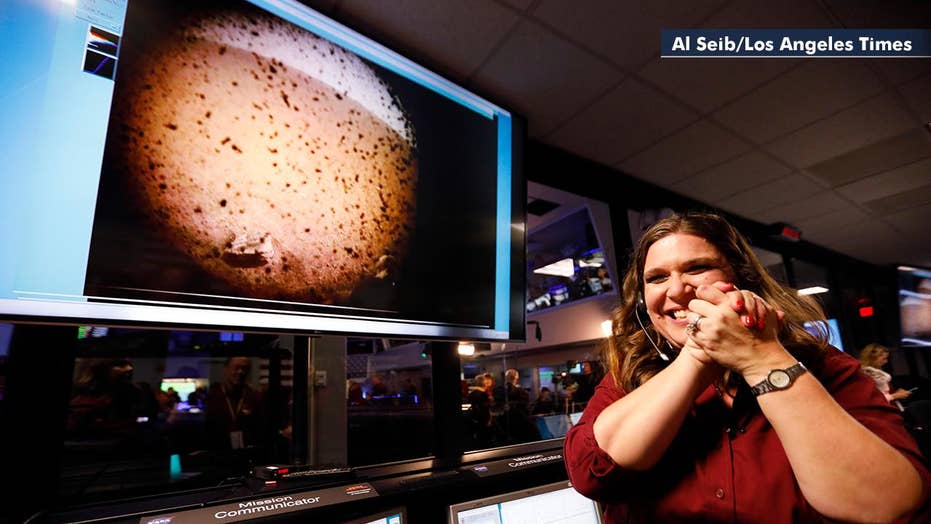 What NASA hopes to learn about Mars from InSight probe

NASA's lander will drill beneath the Martian surface to study the planet's composition; insight from Mike Massimino, former NASA astronaut and senior adviser for space programs at the Intrepid Museum.

Among the celebrities in our solar system, Mars is by far the undisputed superstar – the Tom Hanks of planets. All told, about four dozen paparazzi-like missions have targeted Mars, of which six are at this very minute flashing pictures of, eavesdropping on, sniffing out, and digging into the cold, dusty planet’s innermost secrets. I foresee that next year the frenzied attention will skyrocket to an all-time high.

Mars hysteria hasn’t been this fevered since October 30, 1938, when Orson Welles hosted a popular radio program whose cast members made it sound as if Earth were being invaded by creepy-looking Martians. “Good heavens,” the faux reporter gasped, “something’s wriggling out of the shadow like a gray snake. … It glistens like wet leather. But that face, it… it … ladies and gentlemen, it’s indescribable. I can hardly force myself to keep looking at it, it’s so awful.”

Today’s paroxysm of Mars mania is being roused by President Trump, NASA, and various ultra-wealthy entrepreneurs vowing to lead an earthling invasion of Mars as early as the next decade. To prove the point, in February, Elon Musk used his Falcon Heavy rocket – currently the most powerful booster in the world – to propel a cherry-red Tesla roadster into solar orbit. The Falcon Heavy, Musk claims, is the forerunner of a rocket he’s developing to send human invaders to Mars in 2024.

For its part, NASA is eagerly following Trump’s directive to return to the moon, not only to “plant our flag and leave our footprints, “ but to “establish a foundation for an eventual [manned] mission to Mars, and perhaps someday, worlds beyond.” To that end, in 2020 NASA will deploy robot explorers both to the moon and Mars’ Jezero Crater, intriguing for its ancient rock formations – including what scientists believe is a three-billion-year-old lake bed where life (or the key ingredients for life) might’ve existed. 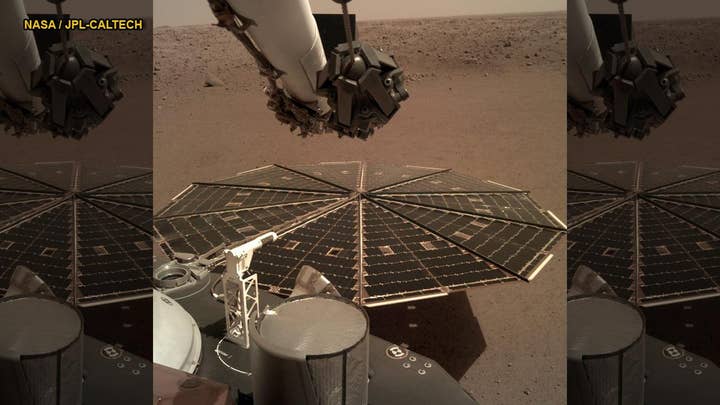 In addition to the U.S. and Europe, an unparalleled number of nations are now joining the frenzy. Russia, China, Japan, India, even the United Arab Emirates have announced plans to send robot paparazzi to the superstar planet during the next two years. “The closest mission is very soon,” proclaims Russian president Vladimir Putin, “we are planning to launch a mission to Mars in 2019.”

Easily the most forward-looking plans belong to Mars One, a group founded in 2011 by a pair of Dutch impresarios offering one-way trips to the Red Planet. If all goes to plan, Mars One will launch a reconnaissance mission in 2022, deliver life-support modules in 2029, and shuttle the first Martian colonists in 2031.

Incredibly, 200,000 pioneering wannabees have signaled their willingness to permanently leave Earth and colonize Mars. Of them, Mars One has tagged one hundred of them – the Mars 100 – and posted their names and brief videos by them. 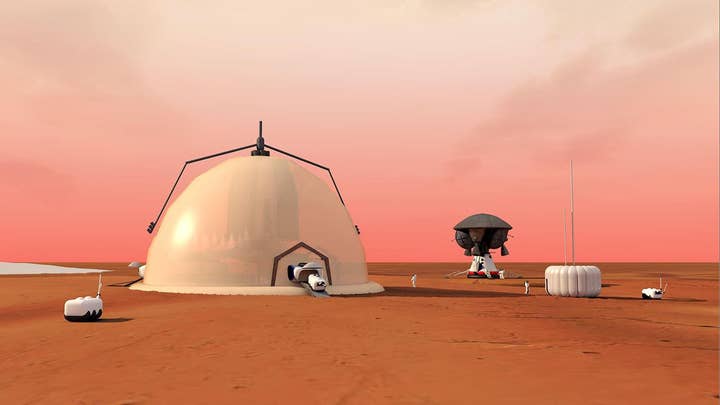 I visited the website to understand why someone would be willing to risk not just taking a hazardous six-plus-month journey, but spending the rest of their life on a planet with a thin, deadly atmosphere; a mean temperature of minus 82 degrees Fahrenheit; and monstrous, 60-MPH dust storms that routinely envelope the entire globe.

What I found were reasons having to do with the importance of exploring new realms,  making important discoveries, challenging oneself, fulfilling personal dreams, and starting over again. All of these are, of course, noble intentions.

But I also found less visionary reasons that gave me pause. One candidate dreams of opening the first sushi bar on Mars. Another one is excited about building a sports arena on Mars. Yet another, a farmer, says, “I wish to go to Mars because the idea of terraforming Mars is inspiring.” 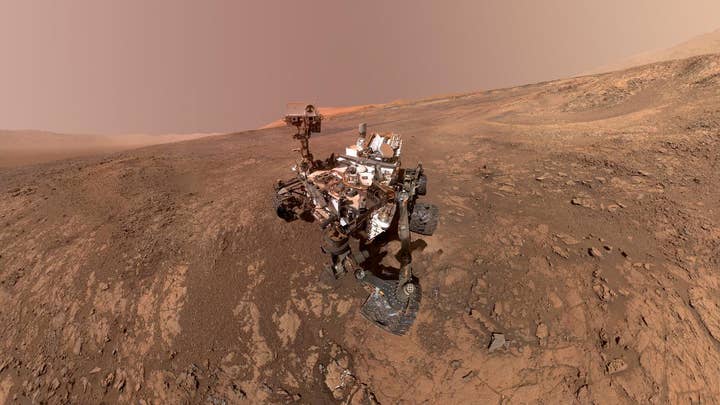 When it comes right down to it, in other words, the Mars 100 are really no different than virtually all pioneers in history. They leave behind an old world, often at great peril, in order to find a new one, where they can make things better. Yet we know how the script goes: in starting over, the pioneers inevitably default to doing what they did in the old world, with predictable results. The new becomes old again simply because wherever we go, there we are.

Will 2019 bring us closer to one day colonizing Mars, to one day starting afresh in hopes of getting it right this time? I’m an optimist, so I’d really, really like to think so. But given humanity’s track record at new beginnings, unlike the Mars 100, I’m not willing to bet my life on it.