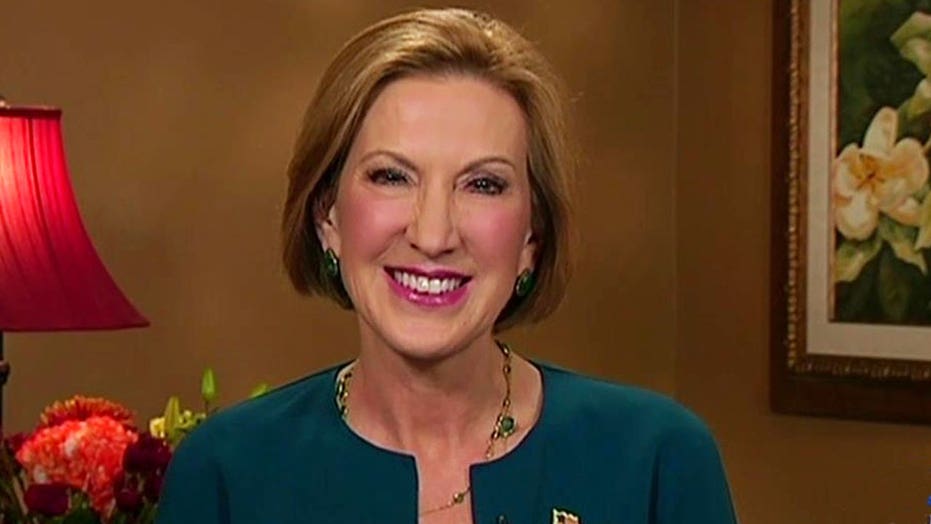 In an electrifying moment during the Republican presidential debate at the Reagan Ranch last month, Carly Fiorina dared President Obama, Hillary Clinton, and all Americans to watch a video in which Holly O’Donnell, a medical technician who worked at a Planned Parenthood facility in California, describes how she cut through the face of a fully formed baby boy that had just been aborted (and whose heart could still be made to beat) in order to harvest his brain for medical research.  Fiorina said that the question of whether to provide federal funding to an organization that participates in such barbarity is one that goes to the heart of “our character as a nation.”

Ms. Fiorina’s bold challenge has set the stage for a long overdue debate about our nation’s radically permissive abortion policy.

The United States is one of just 7 countries in the world that allows abortion after 20 weeks of gestation, approximately halfway through a pregnancy. That’s roughly the same age as the baby described in the video Ms. Fiorina referenced, an age at which unborn babies are known to feel pain, and many can survive outside the womb.

This puts us in the company of such paragons of human rights as North Korea and China -- and at odds with most of our Western allies.  Closely linked to the legality of late-term abortion is the question of whether taxpayers should subsidize Planned Parenthood, an organization that not only performs such abortions, but also traffics in the body parts of the babies it aborts.

Leaders who take on entrenched special interests have to expect fierce opposition, and few interests are as deeply rooted as Planned Parenthood.

In the weeks since the debate, opponents have tried to discredit Fiorina and the Center for Medical Progress, the nonprofit that made the videos to which she referred.  PP’s president Cecile Richard’s claim that Fiorina’s attack is an “extraordinary lie”  is based solely on the fact that the statement by O’Donnell that Fiorina refers to was briefly illustrated by video of a fetus at a similar gestational age, rather than the actual baby whose brain she harvested.

What Richards has not denied -- because she cannot -- are the facts of this shocking and heartbreaking testimony.  She cannot and does not deny that Planned Parenthood routinely performs late term abortions in order to procure and sell baby body parts.

In a campaign dominated so far by outsized personalities, Carly Fiorina reminds us that the purpose of politics is not to gain power for its own sake, but rather to advance a set of ideas, staked in principle, that reflect the aspirations of the American people.

By wide margins, voters already oppose late-term abortion.  Majorities of both the House of Representatives and the Senate have already voted to outlaw it.  What’s been missing is presidential support and leadership.

By using her platform to a make a case for why late-term abortion should be banned and its practitioner, Planned Parenthood, defunded, Fiorina is making her campaign, in part,  a referendum on these issues.  If she wins, she will have earned a mandate for the policies she advocates.

That’s the essence of leadership.