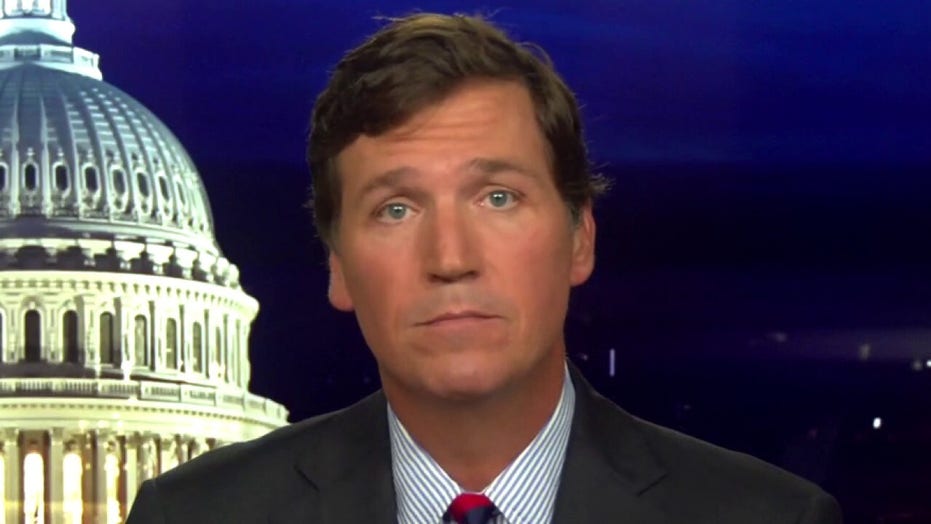 Tucker: Dead bodies don't count unless they are politically useful

Violence doesn't bother the media or liberal leaders, but disobedience does.

The single biggest U.S. mass shooting of 2020 occurred over the weekend in Washington, but because the story didn't "help the Biden campaign," it went largely unreported on, Tucker Carlson said Monday.

"Twenty-one people were shot in this single incident ... more than half of them were women. One was a D.C. Police officer. It was the single biggest mass shooting in America this year and yet you probably heard nothing about it," the "Tucker Carlson Tonight" host said. 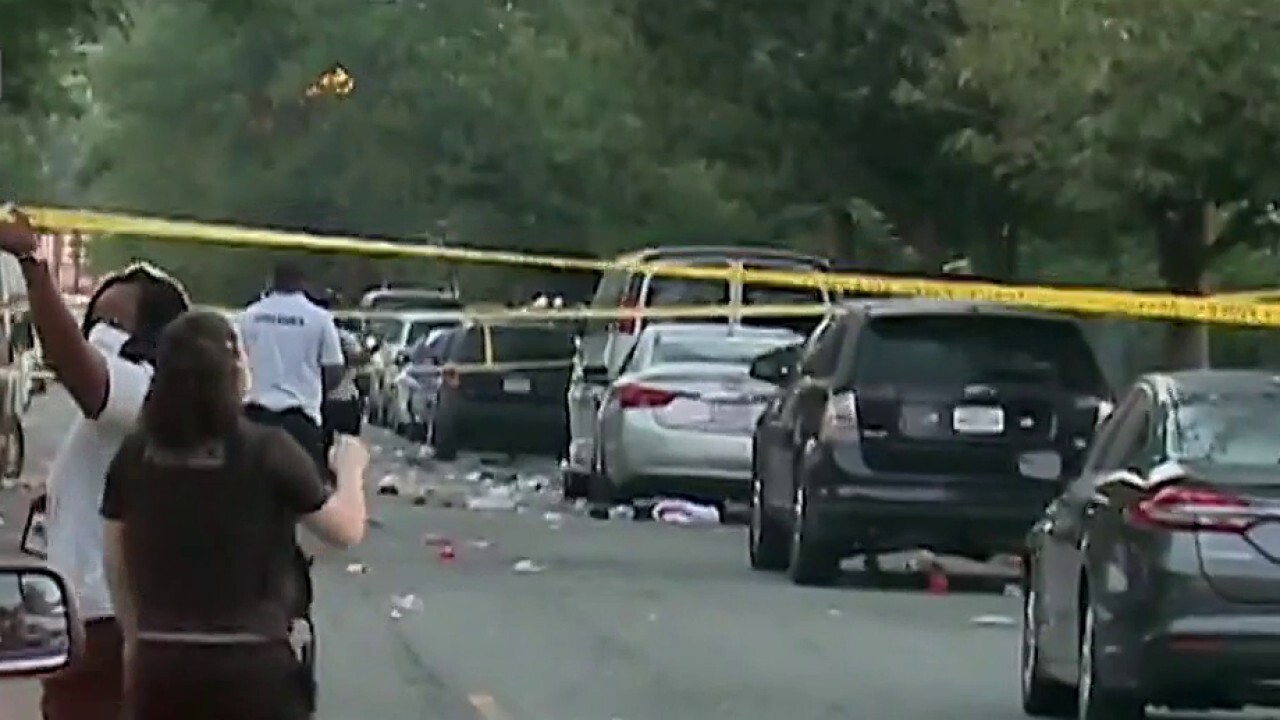 "Members of Congress didn’t lock arms on the House floor to demand an end to the gun violence, CNN didn't book a procession of weepy teenage gun-control activists ... news organizations barely touched the story and when they did, they moved fast," Carlson continued. "It wouldn't help the Biden campaign to talk about it, so they didn't talk about it. "

The shooting took place at a large gathering early Sunday in a residential neighborhood in southeast Washington D.C. A teenager was killed and 20 others were wounded at the scene.  The Washington, D.C. police officer who was wounded is said to be "fighting for her life."

"As far as we can tell, neither CNN or MSNBC even mentioned it today," Carlson said. "Now they acted like it didn't happen, but it did happen. Twenty-one African-Americans shot by gunmen and yet the media spent all weekend telling you about how Simon Cowell fell off his electric bike in Malibu because really, Black Lives Matter."

The episode is an obvious example of the media's glaring double standard, Carlson said.