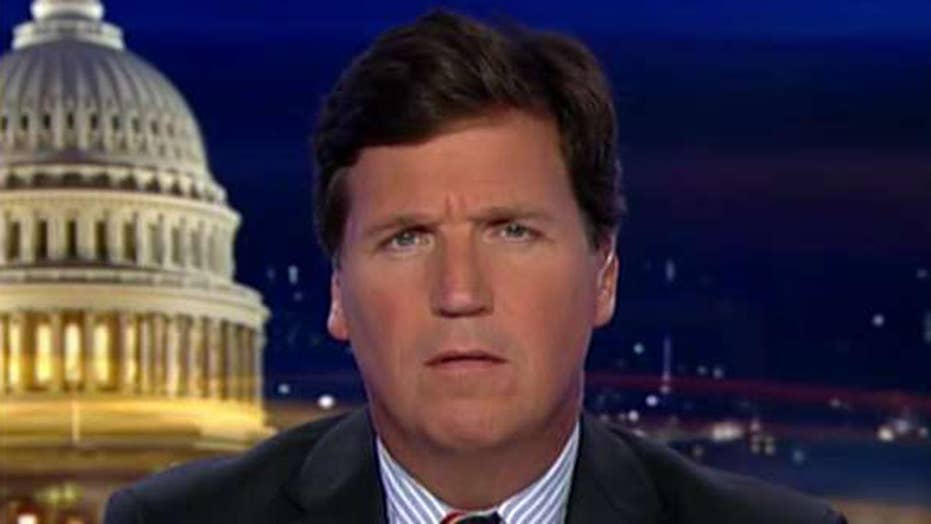 It wasn't just gun control activists who came to Colorado on Wednesday to push an agenda after the tragedy at STEM School Highlands Ranch. The politicians, of course, were there. They were drawn to the scene as they always are.

Congressman Jason Crow and Sen. Michael Bennet, both Democrats, attended the prayer vigil. They were not there to offer prayers. They were there to belittle prayer, and instead hold a campaign rally.

"Our kids already have enough to do," said Sen. Bennet, D-Colo. and one of the many 2020 Democratic presidential candidates. "Their job is not to fix America's broken gun laws."

What vultures these people are. The students walked out of the vigil. For the politicians, devastated children and grieving families were just political props -- props they could use to increase their own power at the expense of other people's freedom. That is their reaction to every problem and every tragedy.

This could have been stopped if you have given me more power. Of course, in reality, Washington has been getting more and more power for decades and has not been making our kids happier or healthier. Guns have been part of American life since day one. School shootings have only been routine within our lifetimes.

There are a lot of possible explanations for this. We don't seem to be talking about any of them. The kids in Colorado were, though. They chanted, "Mental health." And they are right. But it is not enough to say we need more mental healthcare. It is also worth asking why we need it.

Why do so many kids have so many more mental health problems? It's not your imagination. It's real. It is measurable. It is being measured, though not addressed.

Washington has been getting more and more power for decades and has not been making our kids happier or healthier. Guns have been part of American life since day one. School shootings have only been routine within our lifetimes.

In the past decade, teen depression has risen dramatically, as have teen suicides. They are connected, of course. Between 2008 and 2017, the percentage of adolescents with depression symptoms rose 52 percent. Among kids 15 to 24, suicides are up almost 50 percent. That's a horrifying number. No one mentions it.

Millions of American children are on drugs for ADHD, anxiety, other mental health problems. But why? What is driving this? Is it the breakdown in the family? Is it too much screen time? Is it something in the food? 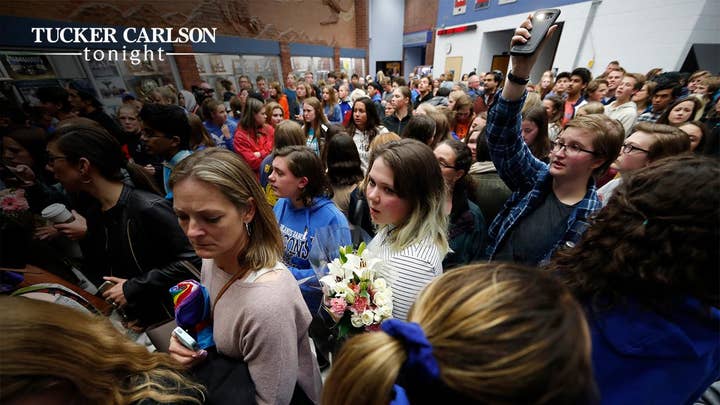 We don't really know. That is the actual tragedy. And as long as our leaders' preferred response to this tragedy is opportunism, we never will know.