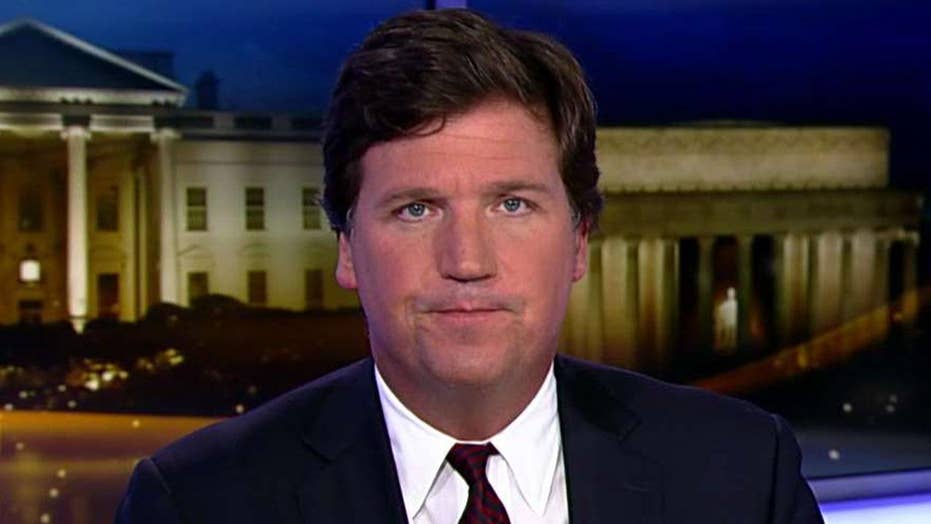 Tucker: There was no Russian collusion

Senate Intelligence Committee probe finds no direct evidence of conspiracy between Russia and the 2016 Trump campaign.

We have news for you, breaking news, that for whatever reason is being downplayed or ignored by other media outlets, but we think you want to know about it. Five simple words describe it, there was no Russian collusion. There is no evidence whatsoever that the Trump campaign conspired in any way with the government of Vladimir Putin during the last presidential election.

That is apparently the conclusion of the bipartisan Senate Intelligence Committee. That Committee spent two years investigating this question. Of course, hundreds of interviews, reams of classified documents, untold millions in taxpayer dollars. No collusion at all. That is what we are hearing on Tuesday evening that they have found.

Now, if you've been following the story at all, and of course you have been, you will not be surprised by this. No Russian collusion is a lot like the moon landing actually happened or the abominable snowman was probably a long-haired mountain goat. You knew that already because you are not an idiot, but if so, compare your mental acuity to that of prominent political figures here in Washington.

The next time you feel dumb, remember what these Democrats said:

ADAM SCHIFF: U.S. REPRESENTATIVE, CALIFORNIA: I think there is plenty of evidence of collusion or conspiracy in plain sight.

MAXINE WATERS, U.S. REPRESENTATIVE, CALIFORNIA, DEMOCRAT:  Trump has the Kremlin clan surrounding him. There is more to be learned about it. I believe there has been collusion.

JOHN PODESTA, FORMER WHITE HOUSE CHIEF OF STAFF: It is starting to smell more and more like collusion.

In the end, it was all fake. And they knew that, they knew it wasn't real.  They were lying from the very first day.  Only their remarkable aggression, their willingness to say literally anything no matter how outrageous or slanderous or vile, kept the rest of us from catching on to what they were doing.

If the chairman of the House Intelligence Committee is willing to call someone a traitor to this country, there’s gotta be some truth to it, right?

Actually, no, there wasn't. It was always a hoax.

Adam Schiff is an unscrupulous charlatan -- that is the real lesson here.  Don't expect people like Schiff to apologize though or correct the record, much less repair the lives of the people they have destroyed.

Carter Page still can't find a job. Roger Stone is still facing life in prison.  Meanwhile, Schiff's PR team on the other channel continues like none of this ever happened.

Here is Malcolm Nance of MSNBC explaining the results of a two-year Senate investigation mean nothing. People are guilty because we say they are guilty, we must punish them.

“Let me just say one thing. When Benedict Arnold gave the plans to West Point to Major Andre and they captured Major Andre, they do not have any real information linking those plans to Benedict Arnold, other than the fact that it was in his presence at one point during that day.  But everyone knew it was treason when they caught the man, and they hung him.  So at some point, there is going to be a bridge of data here that is going to be unassailable.”

“No one had any evidence, but everyone knew it was treason when they caught the man and they hung him.”

That says it all. Let's repeat that, once again, slowly so you can write down those words and put them on your fridge as a memento of the terrifying mass hysteria we have all just lived through: "Everyone knew it was treason when they caught the man, and they hung him."

That is our country now. That is what the Russia insanity has done to us, the real government shutdown has lasted for nearly two and a half years. That's one percent of this country's entire existence.  We no longer have meaningful policy dates in Washington, we have investigations, instead. Nobody can think clearly, everybody is afraid. 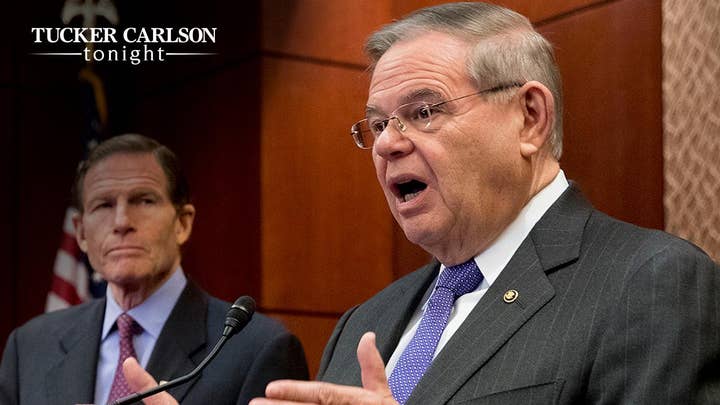 The country's core problems don't even rate as interesting anymore, either to legislators or to TV pundits who comment on legislators. The suicide rate just hit a 50-year high, did you know that?  We are in the middle of the worst drug epidemic in the history of America, including the one after the Civil War and the heroin epidemic of the '70s and the crack epidemic of the '80s, this is way worse, and it's one of the reasons the life expectancy, in many parts of the country, is dropping.

This is starting to look like Boris Yeltsin's Russia, and yet nobody in Washington even notices. All Adam Schiff and the rest of the wild-eyed morons can think about is "Vladimir Putin," "collusion," "our hacked democracy" and all the other mindless slogans they have repeated long enough to half believe.

Historians will look back on this moment in amazement and in sadness -- who put these crock-pots in charge and let them break things? Why didn't any responsible person in the media say anything about it? Why did they collude in the charade? What the hell happened to America?

History will judge us for this moment. Adam Schiff's grandkids will be ashamed of what he did.