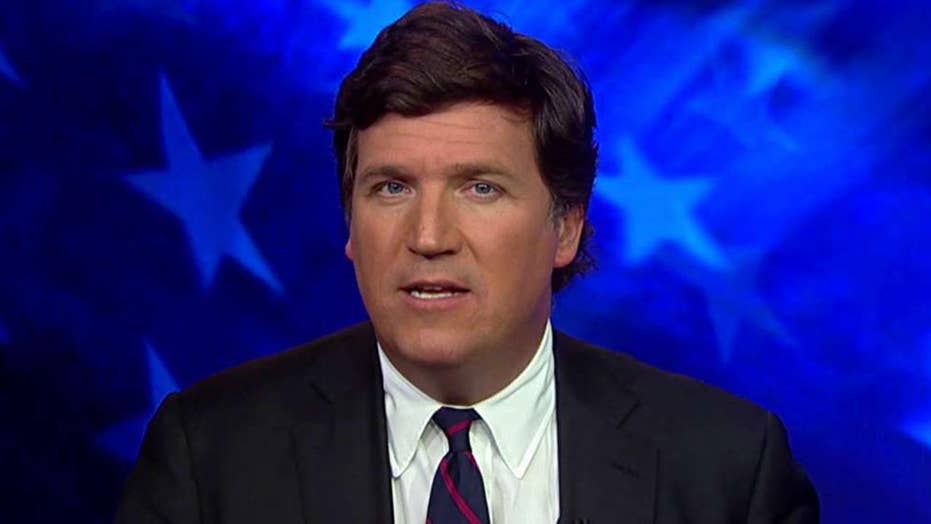 Thanks to the Department of Justice IG report -- the one released on Monday -- we now know for certain what was, for those paying attention, fairly obvious for a long time -- in fact, from the beginning. We now know the Steele dossier played a central role in the genesis of the beginning of the Russia hoax.

The dossier was used to justify extensive spying on an innocent American citizen; that would be former naval officer and Annapolis graduate, Carter Page. The top two leaders at the FBI were closely involved in the decision to do this. Other powerful people, including a former director of the CIA, knew it was happening and then lied to cover it up later. All of that was confirmed Monday by the IG's report.

DEMS PLOW AHEAD WITH IMPEACHMENT ARTICLES AS INITIAL VOTE LOOMS

The report was a disaster for the credibility of our bureaucratic class in Washington. But it's also a big, big problem for the American news media. They were exposed as liars and know-nothings as well.

We could you a million examples of this, but we're going to give you just a few because they paint the picture.

Here's one: In early 2018, Washington Post intelligence and national security correspondent, Shane Harris, lectured columnist Kimberley Strassel of The Wall Street Journal -- someone who's frequently on this show -- about how little she knew about the story.  "Yes," he wrote condescendingly. "I am telling you the dossier was not used as the basis for a FISA warrant on Carter Page."

Now, you may wonder how he could have known that since the FISA warrant was classified. He's never explained. But it doesn't matter. It was false. And now we know it's false. But here's the key: Harris has not apologized or even acknowledged his role in repeating falsehoods.

"Democracy dies in darkness," right?  No. His motives remain shrouded in darkness.

Or take NBC news' so-called intelligence correspondent, Ken Dilanian, a consistent shill for the intel agencies. In the summer of 2018, Dilanian smugly tweeted this: "Trump is wrong about Carter Page, and the dossier, and the FISA warrant."

Except it looks like Trump was right about Carter Page, and the dossier, and the FISA warrant, and Ken Dilanian and his sources in the intel community were completely wrong.

"CNN Newsroom" anchor and chief national security correspondent Jim Sciutto, meanwhile, actually did admit that the Steele dossier might have been used for the FISA warrant. But don't be impressed. Sciutto lectured readers that "The FBI would corroborate information in the dossier, on its own, before using such intel to justify the FISA war." In other words, you can believe your government, ladies and gentlemen, and anyone who doubts that is a bad person.

We now know, thanks to the IG report, that the FBI hid information showing the dossier was false. They didn't confirm the information. They pretended it was real when they knew it wasn't.

Of course, that was a lie, too. It didn't happen. In fact, just the opposite happened. We now know, thanks to the IG report, that the FBI hid information showing the dossier was false. They didn't confirm the information. They pretended it was real when they knew it wasn't.

And they continued to use it to re-up the FISA warrant. Totally dishonest behavior.

Sciutto was wrong, at best. Did he issue a correction? Of course, he didn't. He was too busy tweeting a Nancy Pelosi quote about how solemn impeachment was. What a shill.

But it does seem a little unfair to focus on Jim Sciutto, buffoonish as he is. He was merely following the lead of almost everybody else at CNN, all of whom are frantically trying to convince you that the dossier was totally irrelevant to the FISA warrant. Right.

Shimon Prokupecz, CNN crime and justice correspondent: And now Republicans were trying to claim that the dossier was key to getting the FISA, this surveillance warrant for Carter Page. But the Democrats' memo clearly shows that it wasn't the key, that there was more to the information that they had.

James Clapper, CNN national security analyst and former director of National Intelligence: Even the earlier version of the redacted FISA authorization, to me, had enough information in it to indicate that the dossier was certainly not used as the primary source.

Ouch. That hasn't weathered well, has it?

Everything you just read turned out to be false, if not outright lying. There's no debate about it. We know now it was wrong.

Has CNN retracted it or apologized?  I'm sorry -- that's a rhetorical question. Apologies require introspection and decency, integrity, even.

At CNN, they are, by contrast, doubling down.

Let's let Don Lemon explain that, by definition, everything CNN reported was true.

Don Lemon, CNN anchor: So, how is the White House and the Republican party dealing with the articles of impeachment and an inspector general report that debunks their conspiracy theories? Gaslighting.

By the way, there was no spying, of course. The FBI obtained proper warrants. You should read the report.

Facts first: none of that is true. The report found that the launch of the Russia investigation was legally-sound, unbiased, and that no spying occurred. That is the God's honest truth. Read the report if you don't believe me.

Don Lemon can't get enough facts. In fact, when it comes to facts, Don Lemon's like a fat kid at the concession stand: He wants the biggest helping of facts he can get. He just gobbles them on down. In Don Lemon's world real facts are delicious and mere opinion has no place.

Governor Cuomo's brother agrees with that. Unlike you, he went to Yale University in New Haven, Connecticut -- admitted purely by pluck and cleverness and hard work. So, he's smart enough to know lying when he sees it and nonpartisan enough to report it without fear or favor.

Chris Cuomo, CNN anchor: Trump is the victim. All right. That was what was promised from this IG's report. Four hundred seventy-six pages -- no Trump as victim. Trump even says that that's what this says. It doesn't. He's lying to you about the report. Please, do yourself a favor -- do the homework. He's lying to you. 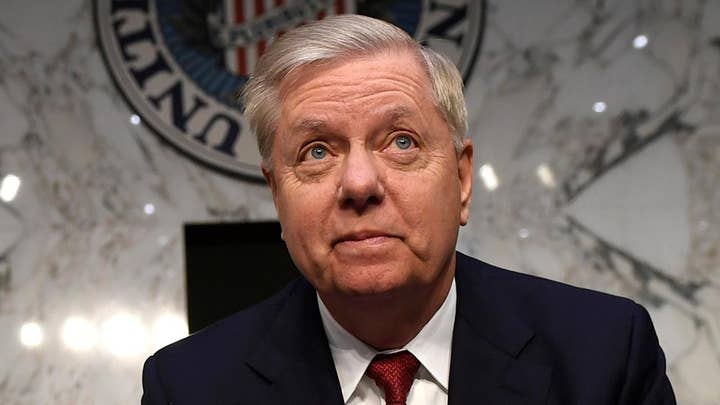 But you got to wonder -- let's be honest here -- is Chris Cuomo really living up to his own standards? Has Chris Cuomo actually read the IG report? Come on now, be honest.

Or is it possible that Chris Cuomo's assistant promised to read the IG report, give him a summary, but then got stuck in a super-long holiday season line at Starbucks and forgot to do it?

And then, maybe, in a last-minute panic -- which is understandable (we're not judging here) -- but, you know, under the circumstances, maybe he told a few white lies to Chris Cuomo about what the report actually said. Maybe that happened. We're not sure that's what happened, obviously. We're not going to judge if it did. But it's certainly one possible explanation.

We do know this: Unless he is a pathological liar, Chris Cuomo didn't actually read the IG report. He couldn't have. Otherwise, he would not be able to sit in a television studio, stare into the camera, and pretend that the Justice Department's inspector general just confirmed what CNN has been telling you for three years.

He couldn't have said that because it's absolutely not what happened on Monday, not even close.