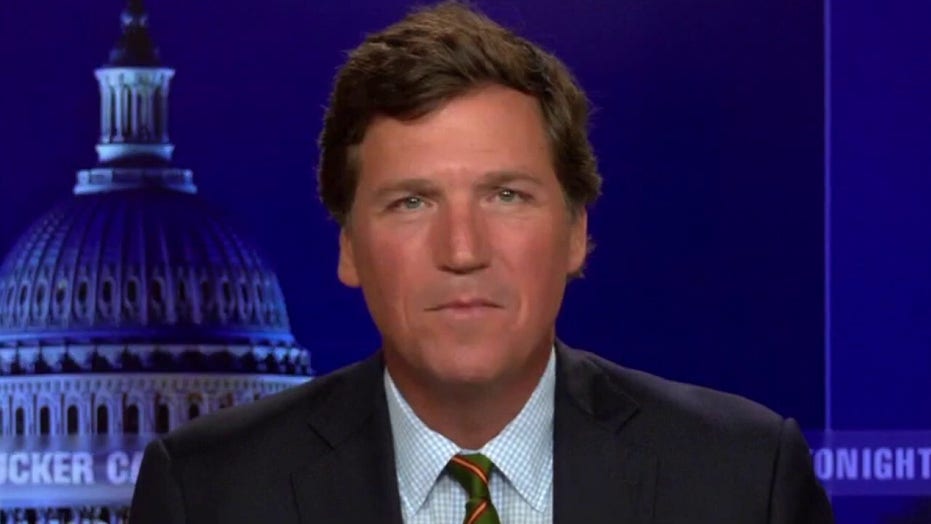 Two days ago, a group of people in Santa Ana, California gathered to protest Orange County’s new vaccine passport program. Politicians in Orange County are building a digital database of residents who’ve been vaccinated against COVID. Not surprisingly, some citizens fear that information could be used going forward to violate their privacy, or to limit their constitutional rights. No matter where you are on vaccine passports, those are obviously valid concerns. They’re not crazy. If authorities in Orange County decided to start a database of everyone infected with HIV, or every woman who’d had an abortion, civil libertarians and others would, of course, ask vigorous questions about it. But with COVID, there are no questions allowed. Orange County’s board of supervisors effectively ignored Tuesday’s protest. One of the supervisors, a Democrat called Katrina Foley, dismissed the protestors with undisguised contempt. "They don’t believe in vaccines," she snorted.

You hear that a lot: "They’re anti-vaxxers. They don’t believe in vaccines." But pause for a second and think about it. That’s a pretty strange way to talk about science. Science never asks us to believe in anything. Just the opposite. Science is a never-ending attack on settled belief, on faith, on what we imagine we know, on what we assume. Science doesn’t tell us what’s true. Science shows us what’s true. It demands proof, not faith. So the next time you hear some smug mask-wearer harrumphing about how the mouth-breathers out there in middle-America don’t "believe" in vaccines, you can be certain you’re in the presence of someone who has no idea what science is. You’ll know you’re talking to a moron.

But, since we’re on the subject, there do appear to be millions of people out there who don’t believe the COVID vaccine actually works. Who are these people? Pollsters tend to miss them. If you ask 100 Americans, "do you think the COVID vaccine is effective?" about 99 of them will say, "of course, yeah, it’s effective." And they’ll say that because they know what they’re supposed to say. They watch The Today Show. They don’t want to be punished for having the wrong opinions. They don’t want to get fired or ostracized.

But let’s say you phrased the question more cleverly, in a less direct way? What would the results be then? Pollsters at the Morning Consult just did that. Here’s what they found: Americans who have been vaccinated against COVID are more afraid of going outside than Americans who haven’t been vaccinated. Much more afraid. Only a quarter of vaccinated adults say they’d be willing to travel to a work conference or enter a gym. Only 24% of them would take the bus. Less than half would be willing to rent a car, alone. Only 34% would go to a party. Just 17% of them would dare to take a cruise. And so on. These people are absolutely terrified of getting COVID. Yet, again, they’ve all been vaccinated. Clearly, many vaccinated Americans — most, according to this poll — don’t really believe in the COVID vaccine.

What does this tell us? Among other things, it tells us that we’ve long ago left the realm of science, and are instead in a state of mass hysteria and mass manipulation. Many Americans are too scared to think clearly. If you’ve had the vaccine, which you say you believe is effective, but you’re too afraid to rent a car for fear of getting COVID, you’re not thinking clearly. And you’re not thinking clearly because you’re too afraid. And you’re afraid because you’ve been told for more than a year that you are required to be terrified. And the arrival of the vaccine has not calmed you at all. Instead, demagogues have instructed them to channel their fear into hate, and turn it on anyone who disobeys their orders. The result is vaccinated Americans in masks cannot be happy or feel safe, or feel any relief at all, until every other person in the country joins them in getting the shot, and covering their faces. That’s not rational. That’s not science. It’s something much darker than that. What began as public health measures have become instruments of social control. 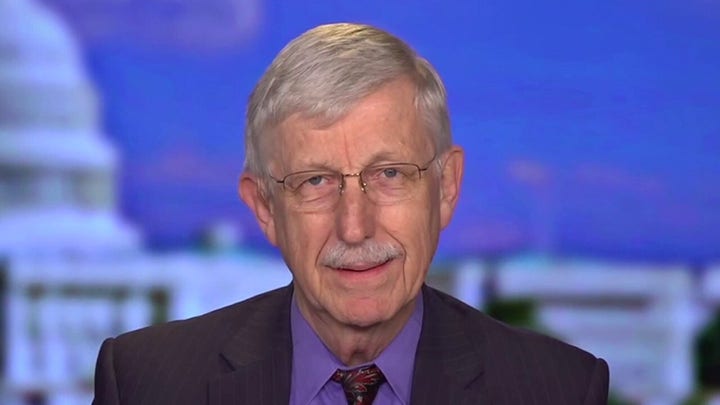 We saw this all on stark display last night when we interviewed Sen. Ron Johnson of Wisconsin. Johnson has already recovered from COVID. Like tens of millions of Americans, maybe over 100 million, Ron Johnson has had the COVID virus and survived. Johnson is not opposed to vaccines. He’s had many in the past. He told us last night he’d be happy to have many more in the future. He’s for vaccines. But in this specific case, Johnson consulted with his physician, who tested him for antibodies to the virus. Like many people who’ve already had COVID and recovered, Johnson has greater natural protection from the virus than any vaccine could give him. So there is no medical reason for him to get the vaccine. People shouldn’t take medicine they don’t need. Ron Johnson has decided for these reasons against getting the shot. Now, that is not a crazy position. In fact, it’s an entirely rational position given what we know — in Ron Johnson’s case, it’s much more rational than taking medicine he doesn’t need. That would be reckless and crazy, it would not be science. Probably because it is rational — and because Ron Johnson explained his position so clearly and so calmly and with reference to the actual science — the forces of lunacy decided they must destroy Ron Johnson before others could hear what he was saying. Here’s how MSNBC responded last night:

RON JOHNSON:  People ought to respect other people's freedom and liberty in their ability to choose whether or not to get vaccinated or not...I am concerned now about them trying to push it on children, who, let’s face it, aren’t in a position of informed consent. We do need to recognize that this is not a fully approved vaccine.

BRIAN WILLIAMS:  So Doctor, I know really smart, educated, substantial people who believe him to be a witting or an unwitting asset of Russia—who would sound a lot like that—in American society.

An asset of Russia. If you choose not to get the vaccine — even on the advice of your physician, taking medical advice from a practicing doctor — then you’re working for Putin. You’re a traitor, doing the bidding of a foreign power. You’ve committed treason.

Now, we should point out, that’s Joe Scarborough talking, or the angry race lady in the afternoons on MSNBC. That’s Mr. Brian William’s himself, America’s last living anchorman, the voice of reason, the man who calms you with the truth. Unfortunately, he too has gone insane, as have so many. Here’s some guy on CNN calling for people who haven’t been vaccinated to be arrested if they try to enter buildings:

JOHN BERMAN: Is that my concern that someone who’s chosen to be unvaccinated is making a bad choice. And question two is, maybe there should be laws that allow them to be kept out of the building.

BECERRA:  Well, you’ve hit right on the point, John, how do we get to a point where we get everyone to be as safe as possible?

"Maybe there should be laws that allow them to be kept out of the building," says the dumbo on TV. They’ll say anything. What’s amazing, is the response from Joe Biden’s Cabinet secretary. Absolutely, says Joe Biden’s cabinet secretary. You’d like to think we’ll look back on this and laugh someday. But we’re starting to wonder if that day will ever come. Maybe the fear will never go away. It’s too useful. Maybe anyone who asks questions will be called an agent of Russia or China or Syria, or wherever.

This article is adapted from Tucker Carlson's opening commentary on the May 12, 2021, edition of "Tucker Carlson Tonight."