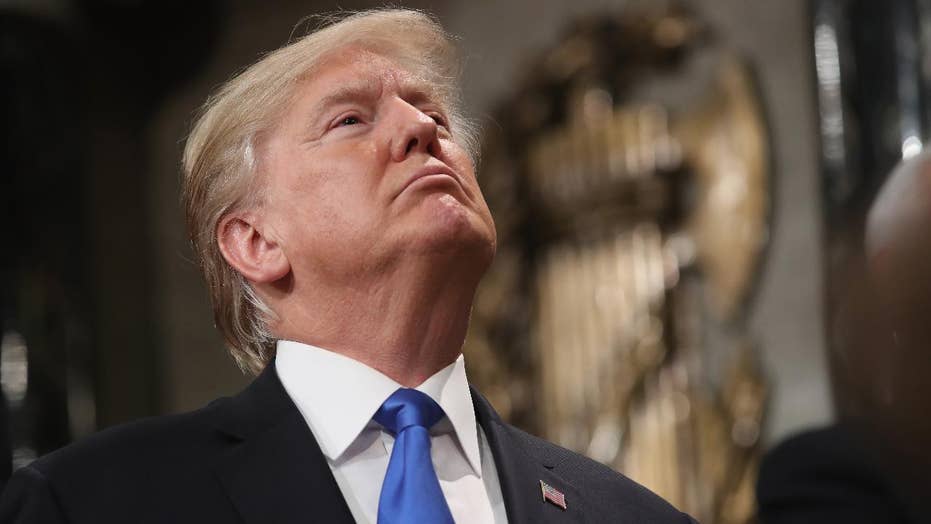 Did President Trump use State of the Union to turn a corner?

After the recent federal government shutdown, the mood on Capitol Hill – and across the nation – seemed even more divided and mired in partisan gridlock. Despite this, President Trump issued a strong call for unity Tuesday night in his State of the Union address, urging all Americans to partner with him in celebrating a “new American moment."

No matter your political leanings or your personal views, President Trump has followed through on his word to reform the tax system, cut unnecessary rules and boost the economy. Highlighting the achievements he and congressional Republicans have made over the past year, the president said his administration has “eliminated more regulations in our first year than any administration in the history of our country.”

Already, U.S. businesses have felt the benefits of President Trump’s deregulatory executive orders. In just over the last year, 20 Consumer Technology Association (CTA) member companies have announced plans to create 250,000 U.S. jobs, including Apple’s announcement to invest $350 billion in the U.S. economy over the next five years and hire 20,000 new workers.

And soon, all Americans will begin to see the benefits of the new tax bill. “In April, this will be the last time you ever file under the old broken system – and millions of Americans will have more take-home pay starting next month,” President Trump said.

The president laid out a four-pillar immigration reform plan, which includes a path to citizenship for DACA recipients – those brought to the U.S. illegally as children – and an end to the visa lottery program, in favor of a merit-based system that “admits people who are skilled, who want to work, who will contribute to our society, and who will love and respect our country.”

The president’s support of DACA recipients is encouraging. Ninety-one percent of DACA recipients are employed; they’re contributing their skills to our growing economy. And if we get the details right, a merit-based immigration system would be welcome news for the tech industry, where immigrants drive the startup economy and develop the game-changing platforms and systems that give our nation its global edge in innovation.

President Trump reiterated his commitment to invest in and update America’s infrastructure, calling on both parties “to come together to give us the safe, fast, reliable and modern infrastructure our economy needs and our people deserve.”

An investment in infrastructure is not only necessary to move people and goods, it means we can be competitive in providing cutting-edge technologies that will make our cities and towns safer and more livable. Smart city technology will enable more efficient delivery of government services. And soon, self-driving vehicles will save countless lives and reduce congestion.

Overall, President Trump’s first State of the Union address spoke to America’s innovative, entrepreneurial spirit. He told the American people: “If you work hard, if you believe in yourself, if you believe in America, then you can dream anything, you can be anything, and together, we can achieve absolutely anything.”

Let’s seize this opportunity to work together as a more unified nation, providing our children a better, brighter future.