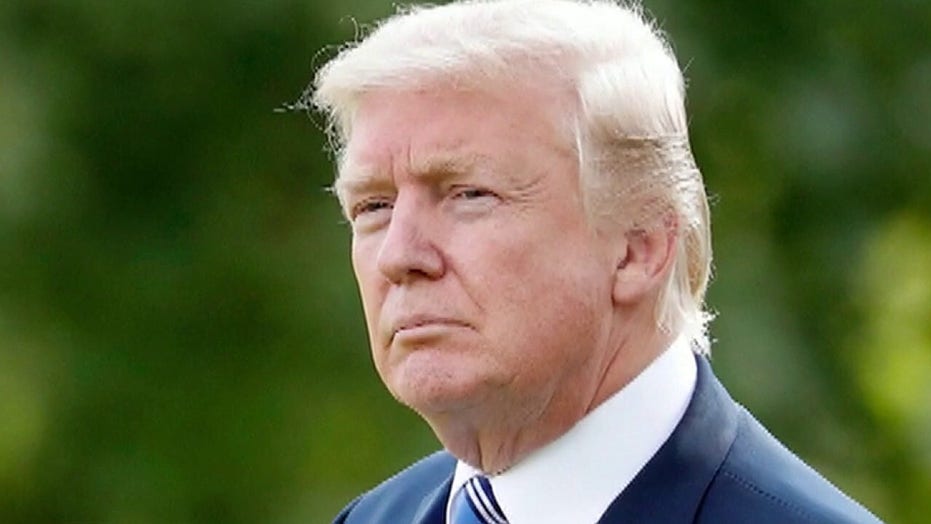 The passing of Supreme Court Justice Ruth Bader Ginsburg gives conservatives and Republicans what they claim to have wanted since judicial activism became the norm in the 1960s.

From outlawing prayer and Bible reading in public schools to the infamous Roe v. Wade decision, which legalized abortion, conservative Republicans have yearned for a time when a Republican president and Republican majority Senate might put supan end to judges making law and return to the day when Congress was the legislator. 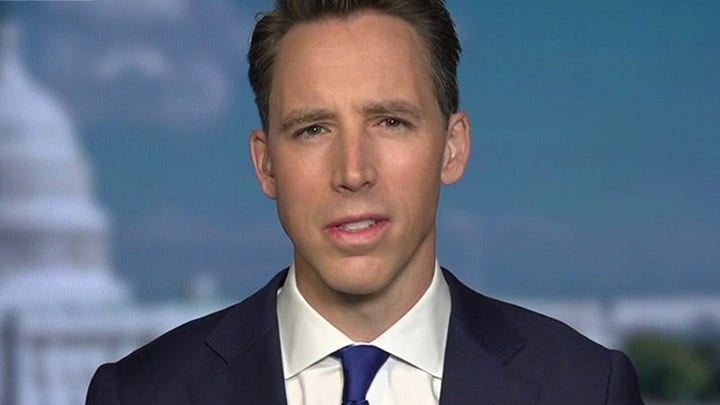 Yet, Republican presidents have appointed several liberals to the Court. President Dwight Eisenhower appointed five members to the Supreme Court, including Earl Warren and William Brennan.

Eisenhower purportedly said years later that, "I have made two mistakes, and they are both sitting on the Supreme Court."

TOM FITTON: SUPREME COURT VACANCY – IF DEMS CAN IMPEACH IN AN ELECTION YEAR, TRUMP CAN DO THIS 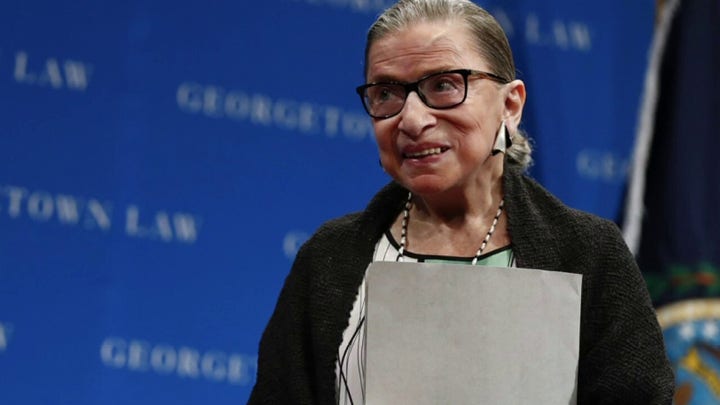 This is a chance to do something great for the country and leave a mark worthy of the most patriotic citizen. There is no point in having power if one does not utilize it.

George H.W. Bush picked David Souter, a liberal, and George W. Bush selected John Roberts, who has been inconsistent on some issues, like ObamaCare. 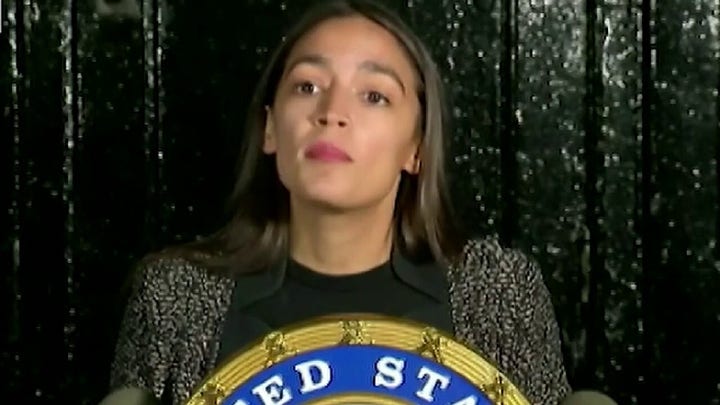 Democratic presidents have not faced this problem. Their nominees have been reliably liberal in their interpretation of the Constitution.

President Trump says he intends to nominate someone to replace Justice Ginsburg from a list he has made public, and he's challenged  Democratic presidential nominee Joe Biden to do likewise. Senate Majority Leader Mitch McConnell promises a quick vote when the Senate Judiciary Committee, chaired by Lindsey Graham, R-S.C., votes on Trump's appointee.

Charges of hypocrisy will be hurled at Republicans for their statements opposing confirmation of judges in an election year (when the president was a Democrat). But what Justice Ginsburg said in 2016 should repeatedly be invoked by Republicans against predictable Democrat criticism.

The context was Barack Obama's nomination of Merrick Garland to replace conservative Antonin Scalia, who had died. In 2016, during President Obama's final year in office, Ginsburg was asked if the Senate had an obligation to assess Judge Garland's qualifications. She replied: "There's nothing in the Constitution that says the president stops being president in his last year." Garland never received a vote.

Some jittery Republicans up for re-election fear whomever the president nominates would harm their chances. Even so, this is a chance to do something great for the country and leave a mark worthy of the most patriotic citizen. There is no point in having power if one does not utilize it.

Senators who do not like President Trump's personality, but agree with many of his policies, should swallow their pride and vote to change the Supreme Court back to the role the Founders intended for it.

In Federalist Paper 81, Alexander Hamilton expressed a high view of the Supreme Court as a separate body that would rarely cause harm to the intent of Congress: "...the supposed danger of judiciary encroachments on the legislative authority...is in reality a phantom. Particular misconstructions and contraventions of the will of the legislature may now and then happen; but they can never be so extensive as to amount to an inconvenience, or in any sensible degree to affect the order of the political system."

The conservative Heritage Foundation issued a helpful statement last year: "Americans' contemporary understanding of judicial power is inconsistent with the argument put forward by Hamilton and Madison in The Federalist. Although The Federalist affirms the power of judicial review -- and hence the role of the judiciary as a check on the other branches -- it does not present this as the first or most important function of the courts. Moreover, The Federalist does not support the vast implications of judicial review as including a power to decide the great moral issues of the times and to adjust the Constitution to trends in public opinion. Finally, The Federalist lends no aid to the belief that the Supreme Court is the ultimate interpreter of constitutional meaning, unanswerable for its interpretations to any authority but itself."

One hopes a Senate majority puts the country ahead of personal gain. The ability to return the Court to its constitutional boundaries would be a win for the ages, even as the sliming of the candidate and street demonstrations are inevitable.