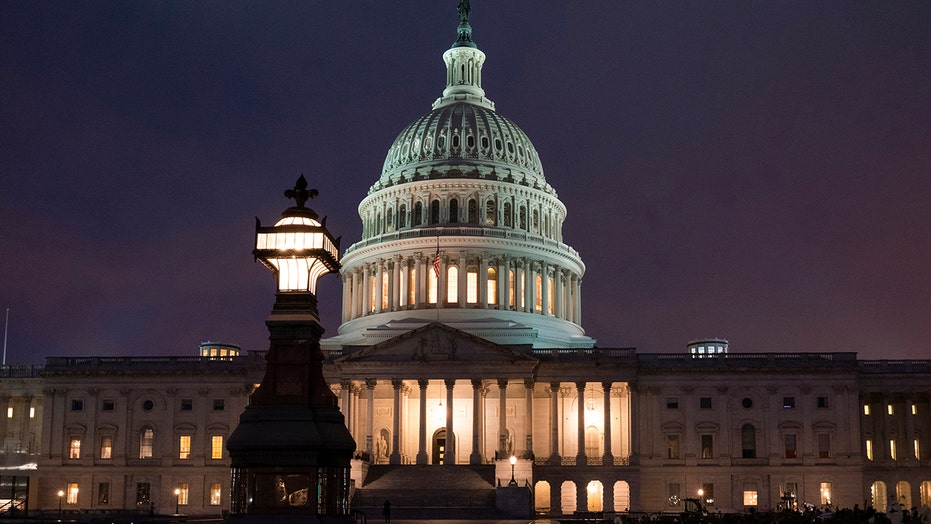 After 48 hours over six days for each side to present their arguments at the Senate impeachment trial of President Donald Trump, where do we stand? In case you were one of the millions of Americans who tuned out this whole sham and didn’t follow it closely, here’s what you need to know:

The Democrats didn’t prove their case

The Democrats’ failed to provide anything more than subjective belief, speculation, and presumption. Despite claiming overwhelming evidence and a slam-dunk case, now they want more witnesses.

At best, they are admitting what a shoddy and rushed job the House inquiry was and that they didn’t really care about the truth, they just wanted to impeach Trump for something. But really, everyone knows there are no witnesses that will change two facts: the articles of impeachment don’t even allege a crime and the House is weaponizing its power of impeachment as their 2020 campaign strategy.

It’s also important to remember that it’s the Democrats’ burden to prove their case. Much of the media spin over the past months since the impeachment inquiry has begun focused on how well the president would “defend himself.” Although his team did an excellent job defending him, he doesn’t actually have to.

This is not an episode of “Who Wore it Best” where voters decide whose presentation they like best.

In the Senate trial, the Democrats have the burden of proof—the legal obligation to prove with evidence their assertions. They utterly failed.

Four key facts never change: 1. There was no quid pro quo on the July 25 phone call; 2. Ukraine President Zelensky said there was no pressure; 3. Ukraine did not know on July 25 that the aid was delayed; and 4. The aid was given to Ukraine within the fiscal year for which it was appropriated.

So why are we here? These facts obliterate any claim of “abuse of power,” even as vague and over-broad as the Democrats are asserting. The “obstruction of Congress” article unconstitutionally minimizes both the Executive’s right to object to House subpoenas, the right to due process, and the right to have the judicial branch resolve the dispute.

It’s interesting that since Donald Trump appointed two conservative Supreme Court justices and close to 200 federal judges, the Democrats have been minimizing the use and authority of the judicial branch.

Where once their primary weapon of choice was judicial activism, now that their only majority is in the House, they seem to believe in congressional activism. Apparently the House and Nancy Pelosi should now have all the power of government.

Again, our constitutional republic doesn’t work that way. Thankfully, we have a separation of powers.

Nothing in the Democrats’ laborious attempt to dazzle the media changed the fact that their submitted articles of impeachment fail to meet the constitutionally required standard.

As former Harvard law professor Alan Dershowitz explained, the Framers of the Constitution intentionally limited the bases of impeachment, and those bases are specific, criminal offenses, not vague or the subjective whim of the House majority.

This is the only non-partisan reading of the Constitution. If the Founders had provided the House with power to impeach a president for any reason it wanted (including policy disputes or sheer dislike of a president) then the Executive Branch would be subordinate to the whim of Congress.

America is a constitutional republic, not a parliamentary system like Britain, where a prime minister may be removed by Parliament by a vote of no confidence.

We the people of the United States have a constitutionally protected right to vote for our president and have him exercise his powers of chief executive. The House cannot undermine our vote for any reason it wants.

This is an eleventh-hour con job. It’s highly convenient for Democrats that the manuscript just so happened to leak right before the bulk of the Trump legal team’s arguments and reopened a debate about witnesses.

The liberal media have focused primarily on the “bombshell” instead of the merits of the president’s defense.

The same tactics were used by Democrats near the end of the Kavanaugh confirmation hearings, when suddenly “new evidence” surfaced in a blatant attempt to derail the proceedings.

Nothing Bolton or his manuscript could say would change the uncontested facts regarding the Ukraine aid or the law that the articles of impeachment fail to actually charge the president with a crime.

It’s smoke and mirrors, and any reasonable person would question the credibility of a disgruntled former White House staffer who suddenly supposedly comes up with precisely the exact evidence the Democrats want to make the argument to extend their theater.

The Senate now gets 16 hours of questions for the House managers and the president’s defense team. After that, we’ll see if 51 senators have the backbone to stand up for the Constitution and basic common sense to end the Democrats’ power grab and ridiculous attempt to undermine the 2020 election.

In fact, in a non-partisan, genuinely fair world, the vote would be 100-0 to acquit and end this sham.