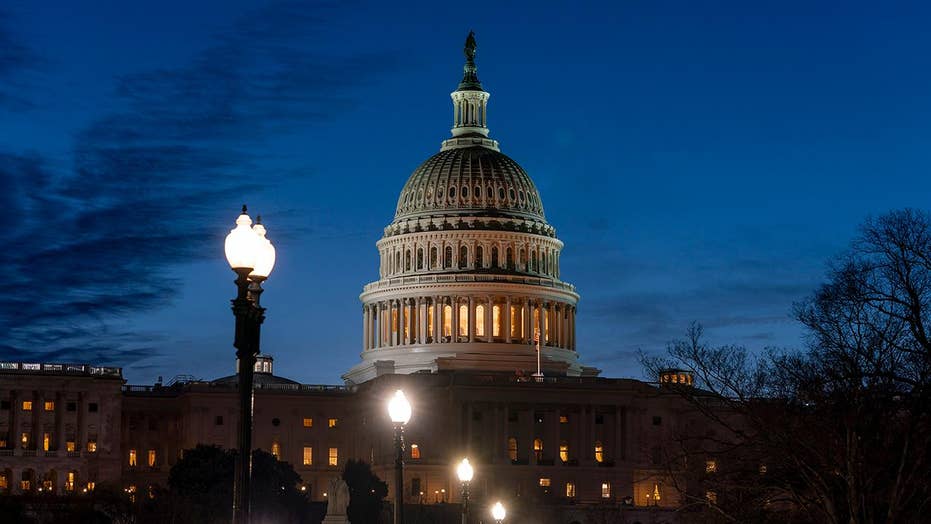 Sen. Rounds on how Senate will come to conclusion on impeachment witnesses

For much of the last three years, the impeachment of President Trump seemed inevitable. The left refused to accept his 2016 victory and ­remained determined to end his tenure.

When he made mistakes or said dumb things, the frenzy boiled over. When his tax and regulation cuts unleashed the great American jobs machine, the resistance grew more determined.

After Democrats seized the House in 2018, Speaker Nancy ­Pelosi became the firewall against impeachment. By the time she surrendered last fall, Pelosi had adopted the fiery zeal of a convert.

She now displays her hatred of Trump without reservation and accuses him of being a Russian agent, notwithstanding that Special Counsel Robert Mueller concluded otherwise. Anyone who disagrees with her is accused of being part of a criminal coverup, including Senate Majority Leader Mitch McConnell and Attorney General William Barr.

Given Pelosi’s position, these extraordinary accusations are unprecedented in modern times. Yet such vile extremism is the new normal on the left, which uses Trump as an excuse for its own abnormal conduct.

A top Pelosi henchman, Rep. Jerry Nadler, argued last week that, despite the coming election, impeachment must go forward now. Waiting wasn’t an option, he claimed, because the Ukraine case proves beyond a doubt that Trump is “trying to cheat in that election.”