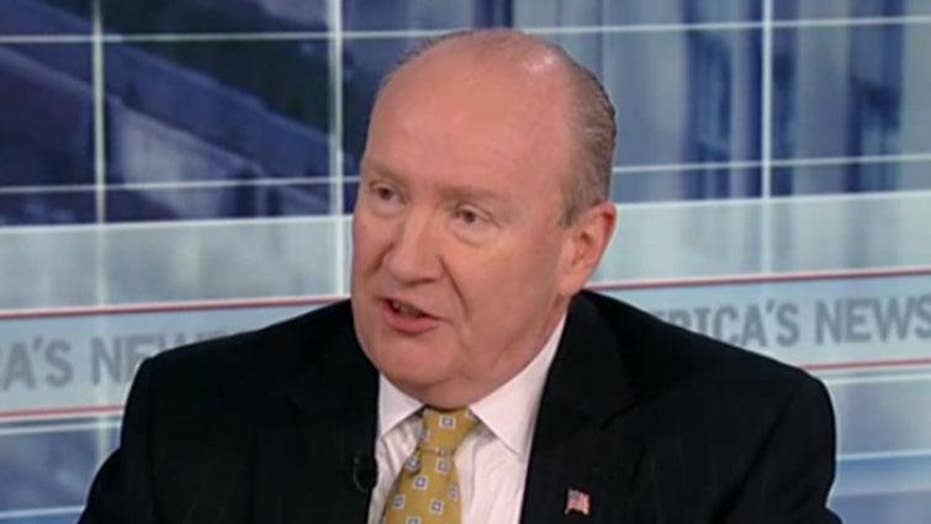 "This would never happen in a legitimate court," says Andy McCarthy, former Assistant U.S. Attorney, explaining that Democrats' investigation is still unfolding as the trial is about to get under way

“Faithful execution of the law does not permit the president to substitute his own policy priorities for those that Congress has enacted into law.” That is the reasoning of the Government Accounting Office, which has just concluded that President Trump’s budget office violated federal law in freezing U.S. aid to Ukraine.

It certainly would have been nice to hear this from the GAO when President Obama was imposing his own immigration policy priorities by executive edict and as a substitute for contrary priorities Congress had enacted into law.

In any event, the finding is in an eight-page report by which the reputedly non-partisan CBO has plunged itself headlong into the deeply partisan impeachment controversy just hours before the Senate impeachment trial is to commence (at least ceremonially; the substantive commencement of the trial will occur next Tuesday).

So … what is the upshot? Are Democrats preparing the ground for another article of impeachment? Obviously, the law that President Trump is said to have violated is not a criminal statute. And it is simply not true that the president never has the authority to countermand a congressional statute prescribing foreign aid; Article II of the Constitution gives the president nigh plenary power over the conduct of foreign relations; and other congressional statutes (such as the International Emergency Economic Powers Act) confer sweeping power on the president to regulate foreign commerce if the nation is under threat or in a state of emergency.

No one could credibly argue that Ukraine presented an emergency situation, and I am inclined to believe that Congress’s statutory grant of defense aid to Ukraine had the force of law and should have been honored. But is an inconsequential flouting of a non-criminal law under circumstances where the aid was conferred with just a brief delay, with no harm done, a high crime and misdemeanor warranting impeachment?

I don’t think so, but I imagine House Democrats would beg to differ. That is certainly their right — the president, after all, is sworn to execute the laws faithfully. 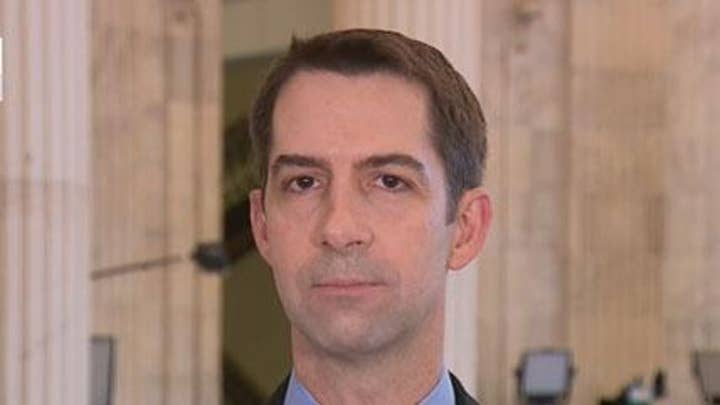 But that is the point I was driving at in a column published on Wednesday night, arguing that the impeachment trial should be postponed until the House impeachment investigation is finished.

A trial cannot be fairly conducted if a defendant is still under active investigation for the same alleged corrupt transactions, particularly when prosecutors are publicizing new evidence and new findings. That patently prejudices the trial court’s consideration of the formal charges that have been transmitted to the court.

In just the last 48 hours, congressional Democrats have raised the specter that the president and his underlings (said to be acting with his knowledge and approval) conducted surveillance of a U.S. ambassador they believed to be an obstacle to their campaign to pressure Ukraine into investigating the Bidens; and did not merely undermine U.S. policy but actually violated U.S. law by delaying congressional aid.

Simultaneously, House Democrats are coordinating with Senate Democrats to orchestrate calls to expand the Senate’s imminent impeachment trial to explore any new allegations and witnesses that arise out of continuing investigations of the president, even though these allegations are not covered by the two articles of impeachment voted last month.

I’ll repeat the point I made in Wednesday night’s column: Legitimate trial courts do not allow themselves to be abused this way. The Senate should not put up with it. 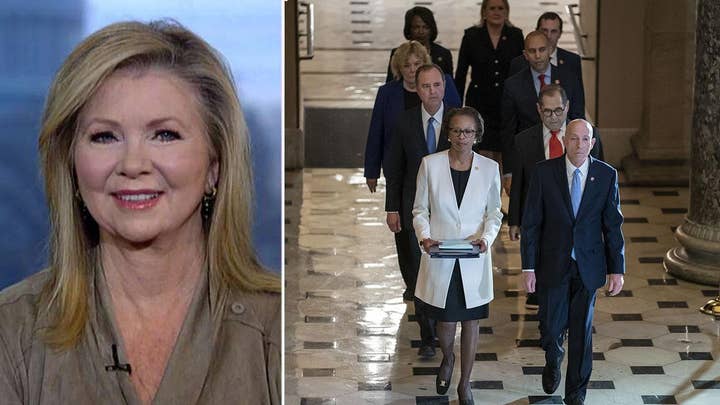 It is very common for indictments to be filed in a trial court while investigations are still active. Many times in federal investigations, dangerous criminals have to be arrested before the charges against them are fully ripe — otherwise, they will flee or commit more crimes.

Speedy trial rules require that an indictment be filed within a short time after a defendant has been arrested, especially if bail is denied. But everyone knows the initial indictment filed is just a placeholder. The indictment will eventually be superseded by a final indictment that sets forth all of the allegations.

This is not controversial. Ethical prosecutors know they are not permitted to use the grand jury and their investigative powers to prejudice the trial. The trial court will give prosecutors a reasonable amount of time to complete the investigation and file the final set of charges. Only then does the trial take place. That respects the defendant’s constitutional right to notice of the allegations before the trial commences so that a defense can be prepared. It also respects the right of the defendant, the public, and the court to a trial proceeding that is not tainted by prosecutorial generation of negative publicity about the defendant — particularly, uncharged evidence of alleged misconduct.

Clearly, Democrats are trying to turn the Senate trial into something other than a trial. Ostensibly, it would be a continuing grand jury, convened to complete the work the House failed to complete at the impeachment inquiry stage.

In essence, it would be pursuit of the real agenda: the opposition party’s campaign to bruise President Trump with an unending stream of new impeachment allegations so that he is unelectable by November.

After over 230 years, we have entered the era of partisan impeachment that the Framers feared. This is what it looks like.