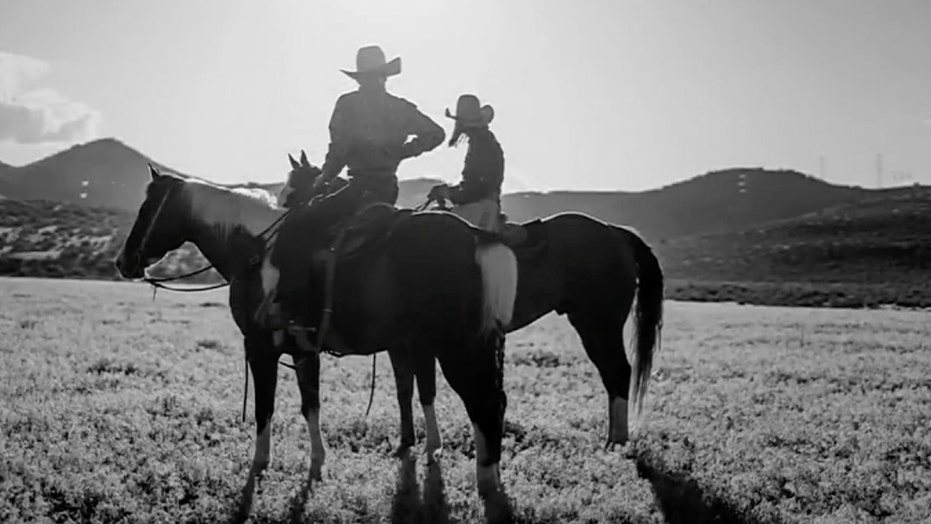 While the Biden campaign leaked this weekend that they are secretly organizing “Republicans for Biden,” two videos went ‘viral’ last week – that either directly or possibly implicitly – had Republicans attacking President Trump.

The first, by former President George W. Bush, was ostensibly a unifying patriotic message about America – and how Americans join together – across parties – during times of attack, such as COVID-19. But many saw in the video an implicit criticism of President Trump – and how he has responded to the pandemic.

Many noted that Bush had publicly not voted for Trump in 2016 and wondered if he’d be even more vocal this year. Among those was the president, who responded to the Bush video by asking why the former president had not called for putting partisanship aside during the impeachment of Trump.

ARNON MISHKIN: BIDEN'S VICE PRESIDENTIAL PICK – THIS MAY BE THE MOST IMPORTANT FACTOR TO CONSIDER

The second video was by the group calling themselves “The Lincoln Project” – who are actively raising money to defeat the President. They created an ad “Mourning in America” – a riff on the famous 1984 “Morning in America” ad for Ronald Reagan. The ad frontally attacked President Trump and blamed him for the government response to COVID-19, the death toll and the economic fallout.

The president was equally direct in his response – tweeting that the people behind the ad had lost presidential campaigns in 2008 and 2012 (John McCain and Mitt Romney) and had been beaten by him in 2016. He called them RINOs – “Republicans in Name Only” – in other words, the people who only support part of the president’s agenda, but aren’t willing to support the entirety of the Trump program.

But the president – and the entire Republican party – run a clear risk in trying to run without the support of many who are not entirely supportive of Trump, especially if Biden is trying to organize them.

Indeed, it was the RINOs who arguably put Trump over the top and into the White House in 2016. And while many Trump supporters may not like them, they’re going to need them again in 2020.

For the president, who currently is running at 45 percent approval in the RealClearPolitics averages, he’s going to need to keep the votes of all those RINOs who “held their nose” and voted for him in 2016.

By contrast, Clinton won only 3 out of 10, while two out of 10 opted to vote for a third-party candidate (or didn’t vote). In important swing states, the difference was even starker. For example, in all-important Wisconsin, Trump won 6 out of 10 of their votes.

And who had unfavorable views of both Clinton and Trump? In large part, they were Republicans or Republican-leaning Independents. In other words, they were RINOs.

That’s important for President Trump’s reelection efforts – and for Republican candidates in general.

For the president, who currently is running at 45 percent approval in the RealClearPolitics averages, he’s going to need to keep the votes of all those RINOs who “held their nose” and voted for him in 2016, or else he’s going to need to figure out how to ensure that he can get a significantly higher turnout of his vote in 2020. He’s never going to win over the folks at “The Lincoln Project” – but he needs to ensure that voters who applauded President Bush’s video don’t think of it as an attack on President Trump – and act accordingly.

And it’s an even higher priority for Republicans running for other offices in November. Looking back to 2016, Republicans won control of the House by a slim margin, with Americans voting for House Republicans over Democrats roughly 51-49. But if you exclude the votes of Americans who disapproved of both Trump and Clinton, the Democrats would’ve won by 53-47. In statewide Senate contests, the disparity was equally or even starker.

The bottom line: You may not like these “RINOs” – but you’re going to need to figure out a way to win them over in order to win in November.