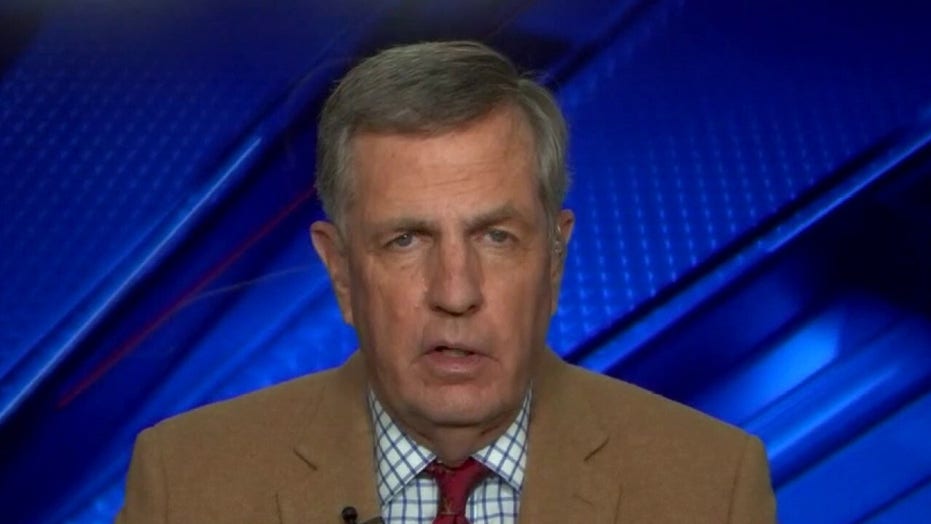 Prior to the passing of Justice Ruth Bader Ginsburg, everyone knew that the next open seat on the Supreme Court would spark an epic battle that could determine the direction of the Court—and our nation—for decades. While President Trump’s shortlist of potential nominees is filled with excellent jurists, the current frontrunner is, and rightfully should be, Judge Amy Coney Barrett.

As a friend and colleague who has known Amy for more than 30 years, I can say without reservation that she would be the ideal pick. Before the Senate Democrats go digging to try to destroy her, I think they should know what they’re up against.

Amy has been respected her whole life as a person of the highest moral integrity, and she has all the qualities that America needs and deserves in a Supreme Court justice. She is brilliant, principled, hardworking, strong, and gracious. She reveres the Constitution, adheres to an originalist philosophy, and teaches and practices the importance of judicial restraint. 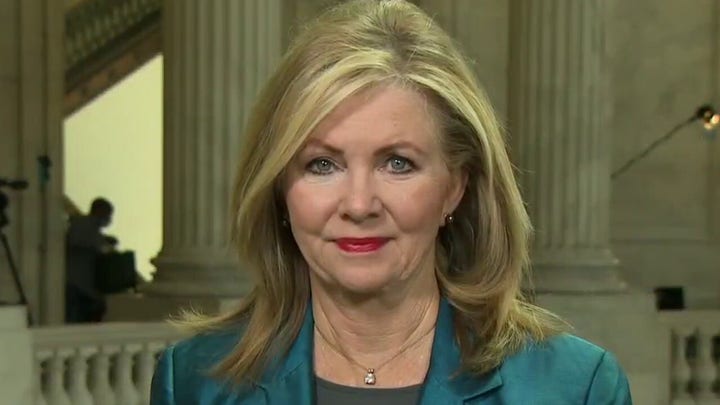 As I reminded President Trump most recently over the weekend, Amy should be considered a “female Scalia,” and the natural inheritor of his extraordinary legacy on the Court. She clerked for him, studied constitutional law under him, and is cut out of the same mold. She is exactly what the president promised when he vowed to appoint “justices like Antonin Scalia.”

Amy has always been a person of firm conviction. I first met her in 1988, our junior year of high school, at a student leadership event in Louisiana. We came from different parts of the state but became fast friends.

Amy stood out among all the other student leaders because of her talent and affability. Even as a teenager, she walked with the quiet confidence of one who knows who they are and why they are here. The smartest person in the room was also the kindest and most selfless. Real leadership is recognized and not imposed.

She could have attended an Ivy League law school, but instead, she graduated with honors from Notre Dame. The institution she chose is exceptional and highly respected, but not elitist. Amy fits that description herself, and that is important to millions of Americans for so many reasons.

Before I was elected to Congress, I litigated constitutional law cases in federal courts for nearly 20 years, and I found that the best judges were always those who were in their personal lives relatable, humble, and grounded. Elitists rarely have the temperament to understand real people and real problems, and judges who lead with hubris are dangerous to our system.

Amy is battle-tested and has an extensive record that has already been fully vetted by the public and the Senate.

She is an accomplished constitutional scholar, law professor, and appellate court judge, but more than that, she is a good person—a wife, a doting mother of seven beautiful children (including two they adopted from Haiti and one with special needs), and a person of genuine faith.

She was never consumed with career ambition or material success, but with the things that matter most.

During her confirmation hearing for the U.S. 7th Circuit Court of Appeals in 2017, when the Left could find no blemish in Amy’s personal or professional background, they shamelessly attacked her instead for her Christian faith.

The ranking Democrat on the Senate Judiciary Committee, Sen. Dianne Feinstein of California, snarled at her infamously: “[T]he dogma lives loudly within you, and that’s of concern."

Amy responded with patience and clearly explained, “It’s never appropriate for a judge to impose personal convictions, whether they derive from faith or anywhere else, on the law.”

The real issue of concern today is how low and far-left Feinstein, Senate Minority Leader Chuck Schumer,and the rest of the Senate Democrats are aiming to go.

If Democrats’ only play now is to insist that mainstream, practicing Christians are somehow ineligible for service in our judicial system, our country is in greater trouble than we thought. That kind of hostility is terribly corrosive and, of course, directly contradicts our nation’s founding principles.

Whatever weapons are formed against her, Amy Coney Barrett’s integrity will stand even taller the more it is assaulted.

At those student leadership workshops we attended 30 years ago, it was emphasized that our character would help determine our destiny.

It was true. Amy was always destined to reach the highest levels of influence and achievement—and, it now appears, the highest court in the land.