Today, backing the president is downright risky. People are losing their jobs, children are being kicked out of class and businesses are boycotted because their owners support President Trump. Imagine.

Hitting back at the Democrats' assault on Candidate Trump in 2016, I wrote a piece for the Fiscal Times titled: “Five Reasons a Sane Person Might Still Vote for Trump.” The arguments I highlighted hold up well, and are perhaps even more persuasive today.

If you believe in equal opportunity, you want all youngsters to receive a decent education. In many Democrat-led cities, Hispanic and African-American kids do not receive one.

And yet the teachers' unions and their Democratic Party backers refuse all accountability or reforms, condemning millions of Black and brown children to second-class status. 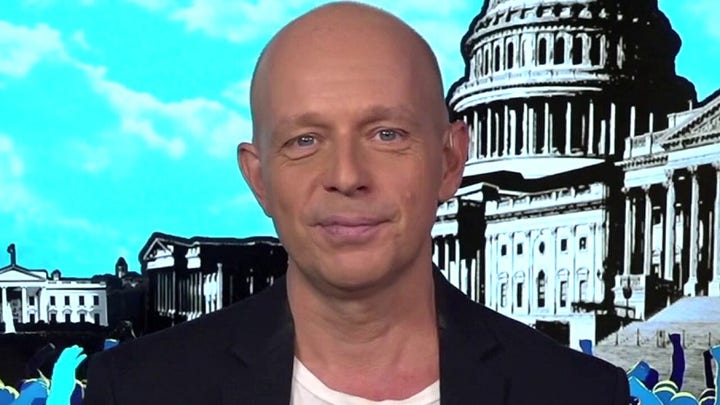 That is unacceptable, but Democratic presidential nominee Joe Biden would respond by handing even more funds over to his union pals and supporting the status quo.

Why? Because he needs money from the National Education Association and the American Federation of Teachers, two of our nation’s largest political donors.

In the past year alone, those two unions spent $25 million on political campaigns, 94% going to Democrats. That doesn’t include the invaluable in-kind contribution of millions of teachers being sent door-to-door signing up Democrat voters and getting them to the polls. 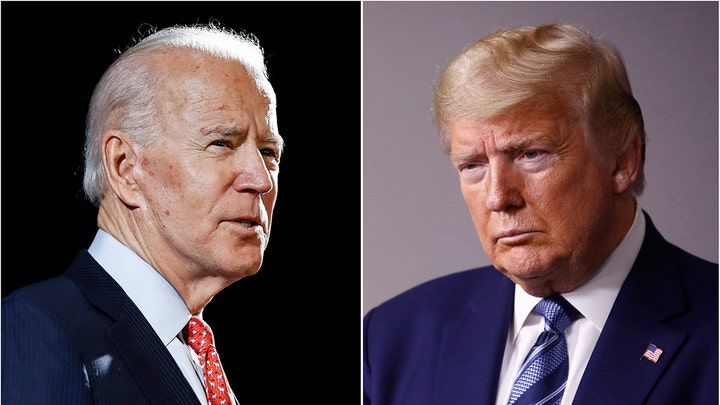 President Trump has championed school choice, which is overwhelmingly popular across the nation. A recent RealClear Opinion Research poll showed 77 percent of voters approve of families being allowed to use their tax dollars for a school that works for them, including 69% of Black respondents.

Bottom line: if politicians actually care about improving the fortunes and opportunities for Blacks and Hispanics, they need to back school choice. Only Trump can deliver on this essential issue.

Democrats have put this failed insurance program on the ballot, and it should be. While Biden tries to scare people by saying the Trump White House will remove protections for people with preexisting conditions, which is not true, they neglect to mention that the cost of insurance premiums under ObamaCare for people not receiving subsidies doubled between 2013 and 2017, making it unaffordable to millions.

As a consequence, the number of uninsured people in the country actually went up.  As of 2019 only 11.4 million Americans were enrolled in the ACA- mandated health care exchanges. https://muse.jhu.edu/article/761101

The Center for Medicare and Medicaid Services gives this example: “a 60-year old couple in Grand Island, Nebraska making $70,000 a year—which is just slightly too much to qualify for Obamacare’s premium subsidy—is faced with paying $38,000, over half of their yearly income, to buy a silver plan with an $11,100 annual maximum out-of-pocket limit.” The numbers simply don’t work. https://www.cms.gov/blog/thank-obamacare-rise-uninsured

The Trump administration wants to increase the number of people covered by allowing less expensive private short-term plans and permitting groups to form their own Association Health Plans. The president is also combatting rising healthcare costs by issuing an executive order mandating price transparency, which the medical community opposes.

ObamaCare helped some people but it was also seriously flawed. It needs to be fixed, and augmented with more private options, which is Trump’s ambition. Someone should ask Biden: if the ACA is so terrific, why do so many Democrats want to replace it with “Medicare-for-all”?

As we emerge from a sharp recession, Trump’s continued embrace of lower taxes and light regulation, and insistence on better trade deals for American workers, will inspire business investment and expansion, and fuel more job creation.

That’s what happened in 2016; the minute the president was elected, both business and consumer optimism spiked, pushing our then-lethargic economy into overdrive.

The upshot was a hiring spree that drove wages higher at the fastest clip in a decade, and allowed people to climb the ladder of opportunity. Last year incomes rose 6.8% as a result of higher pay, but also because, as the JOLTS reports show, people had the confidence to quit and take better-paying jobs.

This will happen again. Activity has rebounded faster in recent months than economists expected, even as much of the country has been locked down, and the outlook is for more growth in 2021.

Biden’s prescription of sharply higher taxes, especially on the investor class, would reverse this momentum. As would his promised reentry into the Paris Climate Accord and vow to eliminate fossil fuels. These hare-brained policies will stifle growth and should be rejected.

Next up: Dissatisfaction with government

Americans do not want a bigger federal government. In 2016, Gallup asked, “In general, do you think there is too much, too little or about the right amount of government regulation of business and industry?” At the time, 47% responded “too much”, 22% said too little and 27% said “the right amount.”

Today, thanks to Trump’s efforts to reduce the regulatory burden on small business owners and individuals, only 36% say we are over-regulated, and 36% think we have the “right amount of oversight.

The last issue I cited in 2016 as directing my vote was the Supreme Court. I wrote that those believing in free markets and limited government needed to support a president dedicated to appointing justices to the Supreme Court and judges to other courts who would protect our constitution.

Trump has outperformed expectations on this front, and the addition of Amy Coney Barrett to the Supreme Court will be another bulwark against judicial activism and increased federal power.

But make no mistake, the task goes on.

These five reasons to vote for Trump remain critical in 2020. His many accomplishments  – bringing hostages home, revised trade deals, taking on China, rebuilding the military, tightening our borders, the blockbuster Middle East peace initiative -- and the near-insanity of the left, make the choice even easier.