This is what I have done, and advised others to do, since Donald J. Trump secured the Republican presidential nomination in 2016.

Some people, including otherwise intelligent and thoughtful free-market and cultural conservatives, cannot tolerate Trump’s larger-than-life persona, his often grandiose statements, his Twitter blasts, and the sneaking suspicion that he might be the reincarnation of P.T. Barnum. Some Americans find the president’s quirks and conduct amusing. Others are appalled. 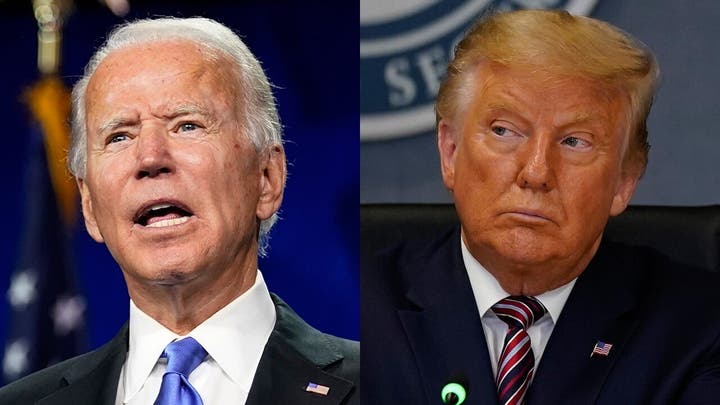 President Trump’s antics make me grin more than they make me grimace, Regardless, I focus on public policy: What legislation has he signed? What has he vetoed? Do his actions as president make Americans freer, safer, and more prosperous? Do America’s enemies advance or retreat in his presence?

As voters pick the Oval Office’s next occupant, they should imagine it’s Christmas morning. A large, mysterious box sits beneath a shimmering tree. Is it covered in soothing, lovely wrapping paper or in months-old newsprint? Who cares? The box’s contents matter.

Former Vice President Joe Biden generally exudes a vaguely calming tone. His empathetic demeanor, perhaps forged by multiple family tragedies, also amplifies his appeal. For some people, that’s plenty. They, especially Republicans in their midst, should meditate long and hard on what Biden actually would do as president. 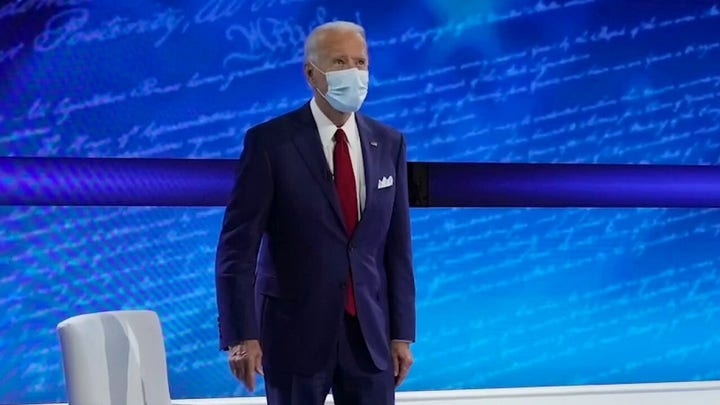 While Biden might seem warmer and toastier than Trump, his public policy will be colder than Siberia if he shutters Washington, D.C.’s school voucher program, as threatened.

Biden’s vaunted compassion will be lost on thousands of poor, mainly Black kids who would have no choice but to return to often-dangerous, reliably dysfunctional government schools. While their minds would be crushed, Biden’s teachers-union masters would cheer. They detest competition.

President Trump has created 8,700 Opportunity Zones, largely in low-income minority neighborhoods. Incentives have attracted some $75 billion in private investment to these communities.

If Biden kills the Tax Cuts and Jobs Act, as he has pledged, wave goodbye to Opportunity Zones.

Biden hopes to grant citizenship to 11 million illegal aliens. Most of them likely would vote Democrat. This would steepen GOP election prospects.

Biden now claims he “will not ban fracking.” While this could become his “Read my lips: No new taxes” moment, he could keep this promise while also pleasing his fossil-fuel-loathing far-left base. Why kill fracking when you simply can study it nearly to death, as Obama-Biden did the Keystone XL Pipeline? Thankfully, President Trump greenlighted that pipeline.

Indeed, from the left’s perspective, it’s better not to kill projects. Doing so creates bad headlines, and entrepreneurs can move on with their lives. Instead, Team Biden might say: “Please conduct a study on your program’s impact on the Endangered Species Act.” 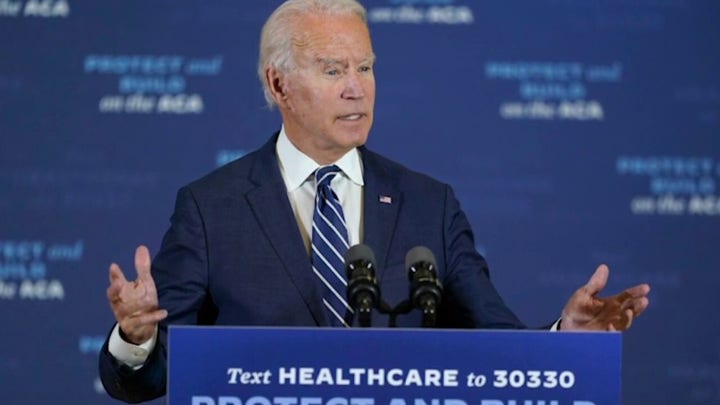 Two years and $3 million later, it could be, “Hmmmm. Interesting. Now tell us what your plan will do to Native American burial grounds.” And then, “Please forecast damage to fossils...clean air...urban sprawl.” If the potential frackers have not surrendered, Biden-Harris would deliver the coup de grace: “Please detail your initiative’s impact on racial justice.”

Far better, from the left’s view, to bog down disfavored businesses with these demands and slowly leech them white than slap them with a swift “No!” and let them relocate their dreams and undepleted capital.

While President Trump proposes patriotic education and Americanism in U.S. classrooms, Biden-Harris most likely would set the anti-American 1619 Project on a fast track via the Department of Education. After Trump ditched Critical Race Theory training within federal agencies, Biden-Harris would resurrect it in the U.S. government and perhaps impose it on the private sector.

As happened recently at the federal Sandia Laboratories, white males would be subjected to mandatory re-education sessions where they would be denounced as racists and forced to apologize for being born white.

“I will end the Muslim ban on Day One,” Biden said. This policy does not ban Muslims. Rather it limits arrivals by foreigners who have traveled through several nations designated by Obama-Biden as either tainted by terror or hobbled by insufficient security standards. Biden would throw the Golden Door open to these travelers, some from nations that sponsor terrorism. What could go wrong?

And, among other planned blunders, a President Biden would revive the Iran Nuclear Deal. Appeasing the ayatollahs surely will unravel the growing Middle East peace that President Trump has orchestrated by isolating Tehran.

Voters are free to reject President Trump’s eccentricities. But if Joe Biden prevails, the ensuing far-left agenda will be the steep price that 330 million Americans pay to satisfy the Trump haters’ burning desire never to see his face again.