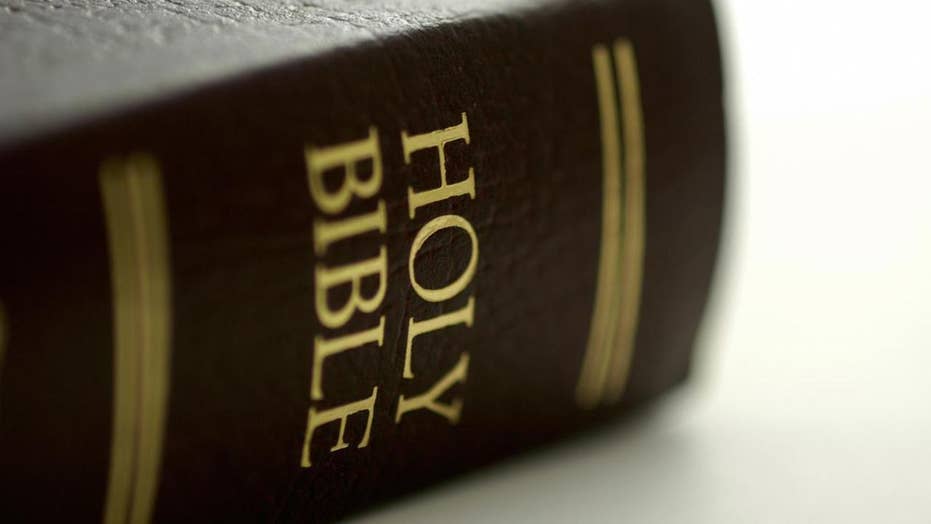 "Where your treasure is, there your heart will be also." Those were the words of Jesus from His Sermon on the Mount, as he taught a lesson about how to value the things of heaven and the things of this world.  How does that admonition apply if you're talking about a treasure that is borrowed? And does this only apply to people or should governments pay attention?

Debt is strongly discouraged in the Bible, where it says the “borrower is slave to the lender.” In fact, Proverbs 17:18says "One who lacks sense gives a pledge and puts up security in the presence of his neighbor."

It might be a good idea to consider such biblical principles and give them consideration considering the financial news out of Washington recently. The president and congressional leaders announced that a bipartisan deal had been reached to raise the nation's debt ceiling, a pledge made with bipartisan agreement. The deal will allow the federal government to continue borrowing money to finance both discretionary and "mandatory" spending. According to the White House, the deficit is projected to be over $1 trillion for 2019. This is on top of the record level national debt approaching $23 trillion.

The deal was reportedly the work of Treasury Secretary Steven Mnuchin and House Speaker Nancy Pelosi and heralded for adverting a crisis that could have led to the U.S. defaulting on debt payments in September. These short-term fiscal showdowns have become so commonplace in the last decade that it has overshadowed the longer-term looming fiscal crisis. This looming crisis of our national debt, which is growing exponentially, is not only an economic crisis; it is a moral crisis as well.

The Bible actually has a lot to say about money, how we acquire it, how we spend it and it speaks to the borrowing of it as well. Roughly 40 percent of Jesus' 38 parables deal with or include money, some putting forth various guiding principles about finances. The Bible's focus on money shouldn't be surprising given that it is so fundamental to all that we do and engage in both as individuals and collectively as communities and countries.

Consider for a moment the moral implications of continuing to amass trillions of dollars in debt, debt that is going to be passed to future generations. Proverbs 13:22 says, "A good man leaves an inheritance to his children's children," and that "Houses and riches are an inheritance from fathers…" At our present rate of debt-financed spending our children's children are going to be left to pay the bill.

Congress keeps making a wish list for spending without pulling out the national checkbook to see what kind of funds are actually available. Even worse, our leaders keep taking out loans in our children’s names.

At present, our national debt is 78 percent of our Gross Domestic Product, according to CNBC, predicted to rise to 96 percent by 2028.  At some point, the bills will come due, and future generations will find out that in a way, they’ve been victims of a sort of identity theft – their resources and futures at risk because of the actions of others.

This isn’t only a Biblical concern. The editors at Bloomberg, a financial news service, editorialized, “The New Fiscal Consensus Is an Accident Waiting to Happen.”

Members of both political parties who created this deal need to use this rare moment of bipartisan agreement to read the fine print of the budget and put a stop to the policies that will handicap our children. Debt is a burden to individuals and nations alike.

This kicking the can of financial responsibility down the road is setting up a generational game of musical chairs. At some point, when we can no longer service our debt, the music will stop. When that music stops, it will be our children's children who will find themselves out of the game.