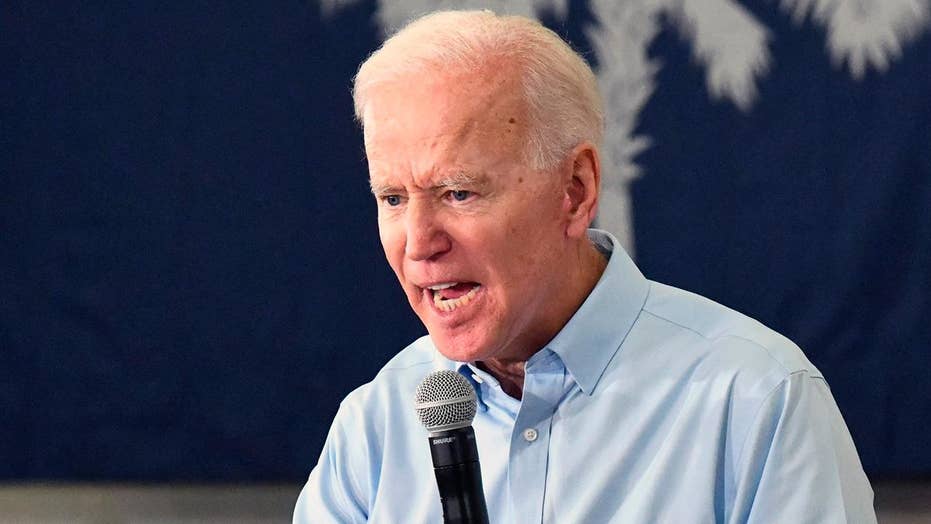 Joe Biden has a history of plagiarism. So much so that he dropped out of his first presidential run over that and his false comments about his grades. Apparently, he didn’t do too well in economics class either as he tries to give himself and Obama high grades for an economic recovery that belongs to President Trump.

Economics, at its heart, is common sense and not that difficult. One of its foundational principles, known as the law of demand, is that the more something costs, the less of it you get. When that is applied to cars, for instance, you can understand why more Fords are sold than Rolls-Royces.

That foundational concept also applies to houses, jobs, income and the economy as a whole.

We know that during the Obama administration, the costs imposed on the economy were significantly increased. Let’s not forget the huge regulatory increases that took place under Obama, including the War on Coal.  Indeed, “More than $22 billion per year in new regulatory costs were imposed on Americans [in 2015 alone], pushing the total burden for the Obama years to exceed $100 billion annually.”

Overall, by mid-2016, 20,642 new regulations were imposed by Obama. He raised taxes as well – 18 separate tax increases in ObamaCare alone. The combined effect of all of those higher Obama taxes and regulations exerted a downward influence on economic growth – as the law of demand would dictate. To be sure, Obama was the first American president not to have a single year of economic growth above 3 percent.

Things were so bad under Obama that his defenders came up with the notion that the American economy could never have growth as high as 3 percent again. Obviously, they didn’t want Obama to be held accountable for his bad policies.

One chart from TradingEconomics.com tells the whole story of who deserves credit for today’s strong economy.

The economic growth rate is the most important statistic in economics. All good things from higher growth, including higher wage growth.

Note the falling growth rate at the end of Obama's term, i.e. the first two bars of the graph on the left side of the chart and the first two of 2017, i.e. before Trump’s deregulatory policies could have an effect. The first four bars represent the culmination of years of increased regulations and taxes under Obama and prior presidents.

The 2017 uptick starting with the 2nd quarter growth was based on 1) the ending of the Obama regulatory war against business, 2) actual regulatory reductions, and 3) the anticipation of tax reductions.

The jump in growth above 4 percent, in the second quarter of 2018, which I predicted in December of 2017, was the combined beneficial effect of the economy adjusting to the new tax rules and the continuing deregulation of the economy. The last 12 months of growth at 3.25 percent was the result of both as well.

Again, remember that the more something costs, the less of it you get over time. Obama raised the costs on business and jobs, Trump has lowered it.

In short, and in one picture, you can see who deserves credit for a strong economy that is benefitting all Americans today, including higher wages for so many low-income workers.

So, don’t fall for Joe Biden’s attempt to take credit for the Trump economic growth. It’s just more plagiarism by him and those who failed economics class.