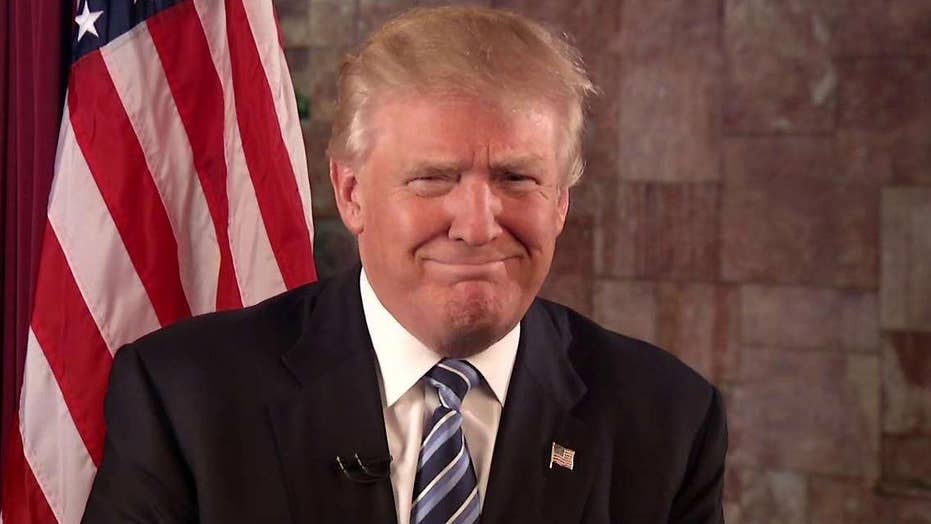 Trump: So proud to be your nominee; we will win in November

The collective wisdom of the political class is that Donald Trump’s acceptance speech tomorrow night in Cleveland is crucial to his candidacy.

This is based on the long-standing (but now passé) idea that a political convention offers an exceptional moment of public attention.

Sure, once upon a time a candidate needed to make a good impression in his convention speech (and in the presidential debates) because those were the only times the public could see him (or her) unfiltered.  The rest of the air campaign was composed of ridiculously expensive paid ads, highly edited TV news soundbites and the daily banalities of the travelling press corps.

This is no longer true, and it is especially not true for Trump.  He can reach the public anytime, via social media, calling in for long, unfiltered TV interviews and by staging emotionally charged, newsworthy rallies.

A lot of politicians have understood the theoretical possibilities of the new media environment, but Trump has demonstrated how it is used in practice. Not anyone can do it. It requires a candidate with audacity, savvy and originality—qualities boiled out of modern politicians by handlers and pollsters at an early stage in their careers.

But if you have the kind of celebrity and personality Trump has cultivated for decades,  you no longer need a political convention to attract notice. The whole world is a stage.

Of course a presidential nomination acceptance speech is an occasion. Trump likes occasions and he knows what to do with them. But pundits who predict a New Trump will emerge in Cleveland are mistaken. He may or may or may not use a teleprompter. He may or may not get his hair cut.  He might even tone down his rhetoric for the evening. But the much discussed pivot is not going to take place.

Why not? Well, for one thing a radical makeover would be stupid--he needs to be himself to campaign successfully.   And it would be futile. Donald Trump is a great showman but not a great actor.  Or, if he is, he is an actor who has mastered only one role.   The act is him and he is the act. At this point, Trump can’t be anybody but Trump.