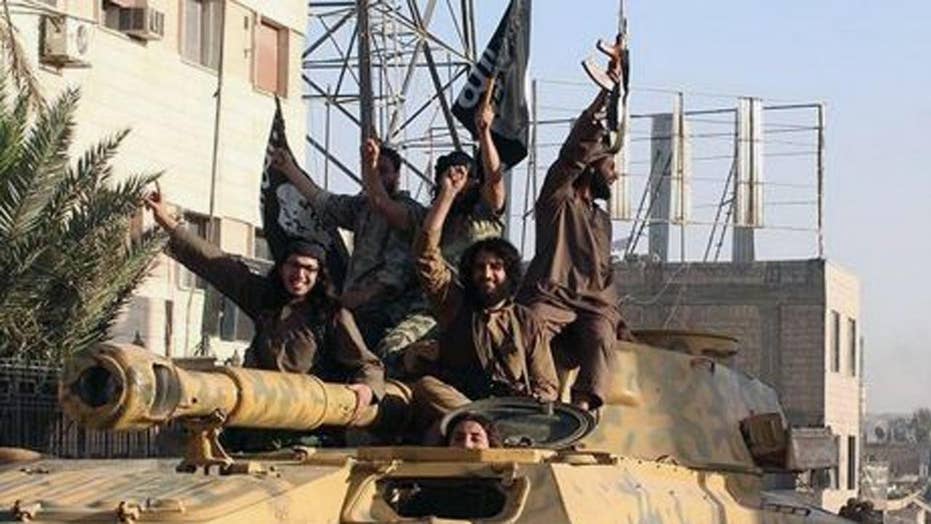 Major decision looms over the fight against ISIS

Afghanistan was back in the news last week, as President Trump authorized the use of the “MOAB” in Afghanistan to target ISIS-Khorasan enclaves. The MOAB was detonated in the border area between Afghanistan and Pakistan where ISIS has taken root and festered, attempting to continue the destabilization of Afghanistan.  So, now that America has taken action, what is in store next for Afghanistan?  That may still be difficult to answer, but I recently had a small glimpse into the spirit of the people, especially the women, of Afghanistan.

A few days before the President’s new actions in Syria and Afghanistan, I visited Kabul, my first time back since December 2012. Riding through the bustling streets of the capital city, I noted how ordinary things can seem on the surface, in spite of the unstable environment.  I was on my way to the American University of Afghanistan to speak at an economic conference. Over the past five years, I have been privileged to be involved in several educational initiatives in Afghanistan, and was recently appointed to the university’s Board of Friends.

The long war in that country can seem endless and without hope at times. And yet my heart is always drawn back to the people of Afghanistan, especially the young women, who continue to give me hope that the war against terrorism is indeed winnable.

This was never more true than when I looked out at the crowd assembled for the conference – students and women in business, many of them entrepreneurs.  I told them how many in America thought I was brave to go to Kabul during such a turbulent time.  But the truth is the real courage was within that room.  Those women not only had the tenacity to earn a higher education, but to start businesses and to dream of an Afghanistan that they may one day run themselves.

It struck me then what it really means to have a “war on women.”  If it exists anywhere, it is certainly there. Both ISIS and the Taliban despise everything that the women I spoke to represent: strong, educated women whose achievements and ambition are not limited to the circumstances in which they were born.

In the Middle East and Southeast Asia, our 16+ year fight against  Al Qaeda, ISIS and the Taliban can be complex and sometimes confusing, and to those of us in the field of counterterrorism it can feel like a game of whack-a-mole.

Hashtags and platitudes will not stop the enemies of freedom. We’ve seen how ineffective they are. And while the might and power of the American and coalition forces cannot be underestimated, neither should the quiet determination of the women of Afghanistan, who I truly believe will be major contributors to winning the long war.  For these women,  it is not a question of debating foreign policy themes of intervention, realism, globalism, or nation building.  For them it is a very basic question of  their binary fate: defeat the extremists or go back to an Afghanistan where they are faceless and nameless.

Almost nowhere in the world does a woman face the insurmountable odds than those she faces in Afghanistan, but in Kabul I saw fire in the eyes of young women who will not go down without a fight, and hopefully will help shape the future of their nation.  They have my pledge to help carry the flame.