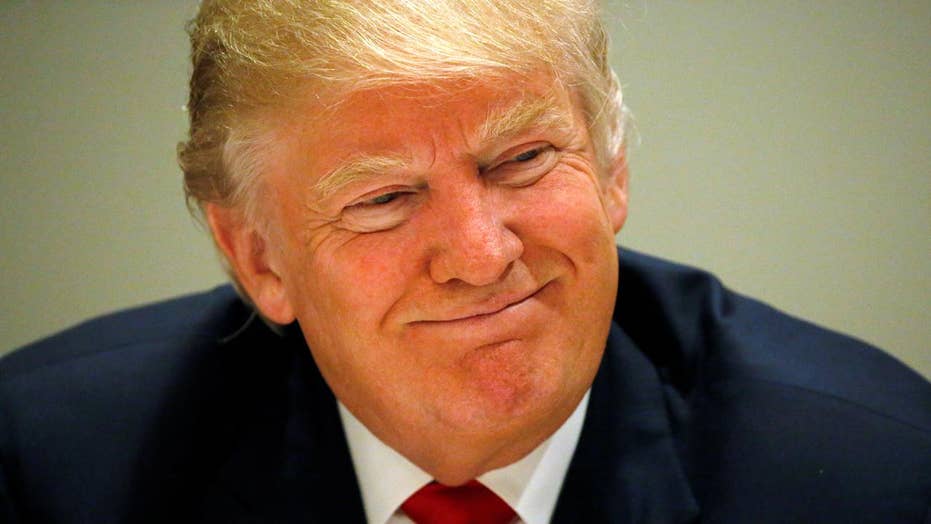 As part of all the hysteria greeting Donald Trump’s impending inauguration, congressional Democrats have grown increasingly fearful over the fate of President Obama’s signature failure, the Affordable Care Act.

Earlier this month, the outgoing president met with the new, very liberal Democratic caucus to discuss options for preserving at least some of the law’s core functions. Their chosen strategy remains, as of yet, undisclosed, but their message seems to be keeping with their post-election theme: fear-mongering.

By their interpretation, repealing a law that costs millions of Americans their preferred insurance plan would imperil the health of this country’s most vulnerable citizens.

Forgive me, but I have trouble believing the sincerity of that argument. President Obama has repeatedly put his social agenda above the needs of the sick and the disadvantaged.

Right at this moment, for example, had my office not filed suit and secured a preliminary injunction, the Obama administration would have been content to deprive the state of Texas of $42.4 billion a year in Medicaid funding so long as the action forced more medical providers to perform abortions and gender reassignment surgeries.

To put that in a human perspective, the Texas Health and Human Services Commission (HHSC) calculates that as of December 2016 over 4.1 million Texans were enrolled in Medicaid, approximately 3 million of whom were children. All would have been impacted by reduced funding.

HHSC notes additionally that Medicaid has become the leading source of health coverage in the state for pregnant women.

HHSC had assessed the state impact of the elimination of Medicaid back in 2009. Its report found that Medicaid paid for more than half of all Texas childbirths—“a cost,” the report observed, “that otherwise would be shouldered primarily at the local and provider level.”

Looking at December 2016 enrollment numbers, the federal government would have put in jeopardy the health of over 141,000 pregnant women, had the injunction not gone through.

It seems disingenuous that an honest disagreement over how to best deliver health care warrants Democrats’ censure, yet bludgeoning the states with ultimatums that endanger their social safety net elicits praise.

The controversy began in September 2015, when the federal Department of Health and Human Services (HHS) proposed to reinterpret Section 1557 of the Affordable Care Act, which prohibits certain types of discrimination.

Specifically, HHS changed the meaning of the term “sex” to include “termination of pregnancy” and “gender identity.” The latter, HHS explained, meant a person’s “internal sense of gender,” which, it cautioned, “may be different from an individual’s sex assigned at birth.”

Under this interpretation, a health care provider would be in violation if it offered a medical service in one context but refused to offer it as part of someone’s gender transitioning.

A provider found in non-compliance to that interpretation would lose access to federal funds, including reimbursements under Medicare and Medicaid.

HHS refused to attach a religious exemption to that sweeping penalty. Consequently, many nonprofits are in the untenable position of being pressured to stop offering certain services altogether for fear of triggering the mandate.

Franciscan Health, for example, the co-plaintiffs in our suit against the federal government, is a Catholic health care network established over 140 years ago by the Sisters of St. Francis of Perpetual Adoration. The network operates 14 hospitals in the Midwest and provides on an annual basis approximately $900 million in Medicare and Medicaid services to the poor, elderly, and disabled.

Franciscan Health also accepts the Catholic Church’s teaching that sexual identity is an objective fact, rooted in nature. In both its religious and professional medical judgment, participating in gender transition services is not in keeping with the best interest of the patient.

Franciscan Health, in other words, stands poised to clash with the mandate. All of the good it accomplished is put at risk, and all to promote a controversial procedure that, by all accounts, will affect only a tiny sliver of the population.

What Americans have to realize is that the radical left does not care for the poor. Rather, the president and his congressional allies have treated the poor as hostages, only useful because concern over their welfare will keep the detractors of the culture war in line.

With the HHS transgender mandate, Democrats have jeopardized the poor’s access to real health care options merely so they could score a point for the sexual revolution.

I ask you, who has the misplaced priorities?

Ken Paxton is the attorney general of Texas.