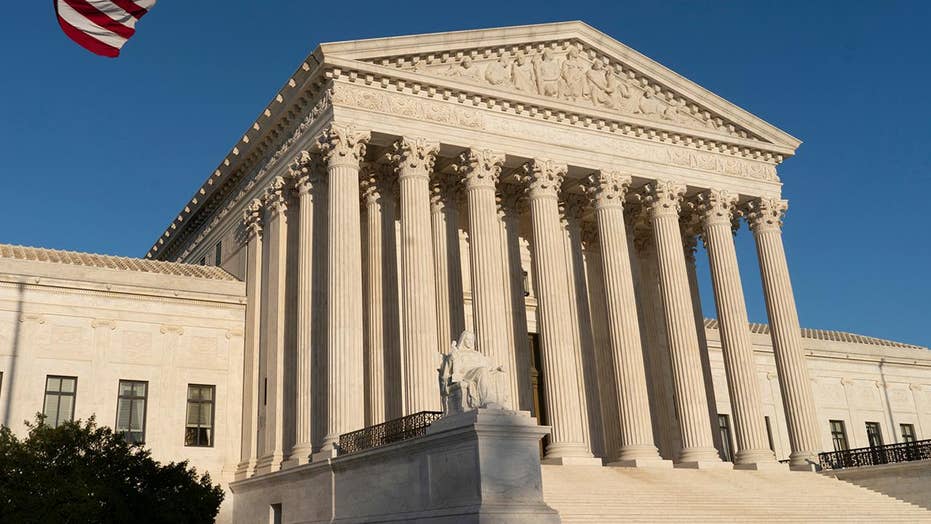 In its 5-4 ruling Wednesday in Janus vs. AFSCME (American Federation of State, County and Municipal Employees), the Supreme Court overturned decades-old precedent that allowed government unions to require public employees to pay union fees or risk being fired.

Now millions of teachers, police officers, firefighters and other government employees across the country gain the freedom to decide if paying a union is a worthwhile proposition. This is how it should have always been – no one should be forced to finance an organization he or she disagrees with.

The Supreme Court found that forcing public employees to pay union fees as a condition of employment violates the First Amendment of the Constitution. This is because government unions are inherently political.

But, the favorable outcome for workers in the Janus case is just a start to fixing the problem.

According to a survey conducted by Educators for Excellence, as of April, “78 percent of teachers had heard not much or nothing” about Janus and “47 percent of union members said they had heard nothing about the case.”

It is reasonable to assume other public employees may not hear about their newfound freedom to opt out of paying fees to a unions without penalty. People should know their rights and prepare for a new fight. Union interests are actively trying to pass state legislation to once again tip the scales in favor of labor unions over worker freedom.

A pair of bills in Maryland, for example, seeks to undermine public employees’ privacy and require captive-audience meetings where the union can lobby new hires to join. It’s been documented that unions use intimidation tactics to coerce workers at these meetings.

If those bills become law, public schools and universities will be forced to hand over teachers’ personal telephone numbers, email addresses, and home addresses without giving teachers an opportunity to opt out of the information sharing. Unions could even share workers’ private data with third-party contractors.

In Hawaii, legislators came up with a plan to evade the Janus ruling entirely. A 2016 bill would have created a “public employees’ collective bargaining fund.” Instead of forcing public employees to pay fees against their will, taxpayers would pick up the tab.

At the beginning of each fiscal year the state would deposit into the fund a certain percentage of the “total compensation provided by the State to every public employee.” These funds would then be distributed to unions that represent state employees – forcing citizens of a state to pay a union as a condition of residency.

Unions argue that forced union dues are necessary because without them public employees “free ride” on union services. They further argue that since unions must represent members and non-members fairly and equally, non-members should pay for services unions provide like contract negotiation and representation in grievances.

The conundrum, of course, is that workers who are non-members should not be forced to work under a union contract and should be able to represent themselves or seek other counsel in grievances procedures. Yet, current state law does not allow these freedoms.

Workers that choose not to become members are free to negotiate their own work conditions with the state employer. This resolves the “free-rider” problem and gives workers total freedom over how they are represented.

With forced union dues off the table, hopefully unions can join with free-market advocates to implement Workers Choice across the country. It’s a win-win system where both workers and unions are better off.

Unions only represent workers who voluntarily pay for their services. Workers gain absolute freedom of association at the workplace.