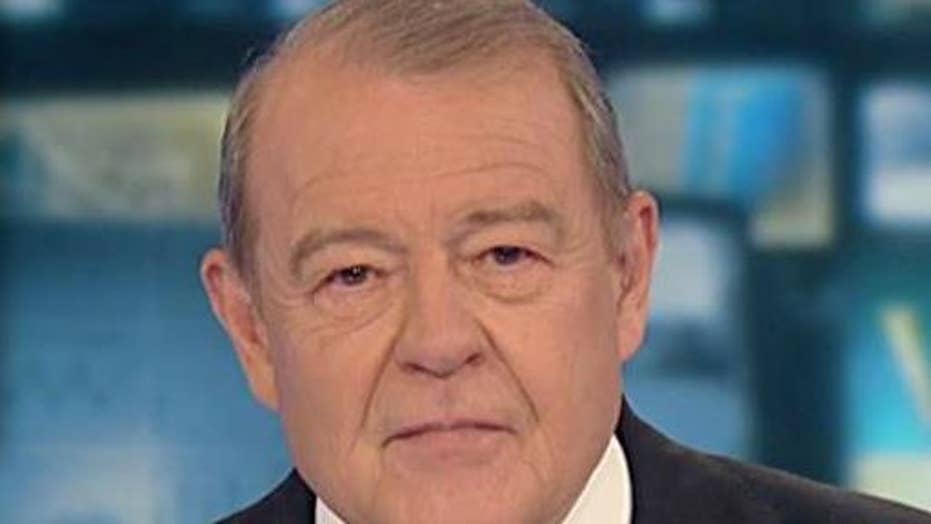 Remember the "patriotic millionaire" who appeared on this program?

Eric Schoenberg is the wealthy guy who thinks taxes should be raised on high income earners. He wants the 1% to pay more.

After his appearance here, his people posted this: Eric had "destroyed" me. Bernie Sanders picked up on it, and my "destruction" went viral. 13 million views.

Please note: if I thought I had been "destroyed" I would be "distraught".

Now, this morning we find that George Soros, and hundreds of other millionaires, have written to congress, demanding a tax hike. Why would they do that?

Because they say they don't need the money and the idea that tax cuts produce growth, is they say a “gimmick.”

I want to destroy that argument right from the get-go shall we? From the day that Reagan cuts took effect in the early 80s, to the day he left office in the late 80s, the average growth rate for our economy was 4.8 percent. Now that is growth!

Also, if you don't need the money, then voluntarily give it to the treasury. There's no law that says you can't do that.

And by the way, these people are trying to bamboozle you. They are wealthy, but their wealth isn't going to be taxed. We don't tax wealth in America, we tax income. It’s your income they want more of, not their wealth!

One last point: those liberals who are part of the top 1% of income earners, are going to get what they have been asking for. If they live in high tax states, they will pay more!

Be careful: you're going to get what you wished for!