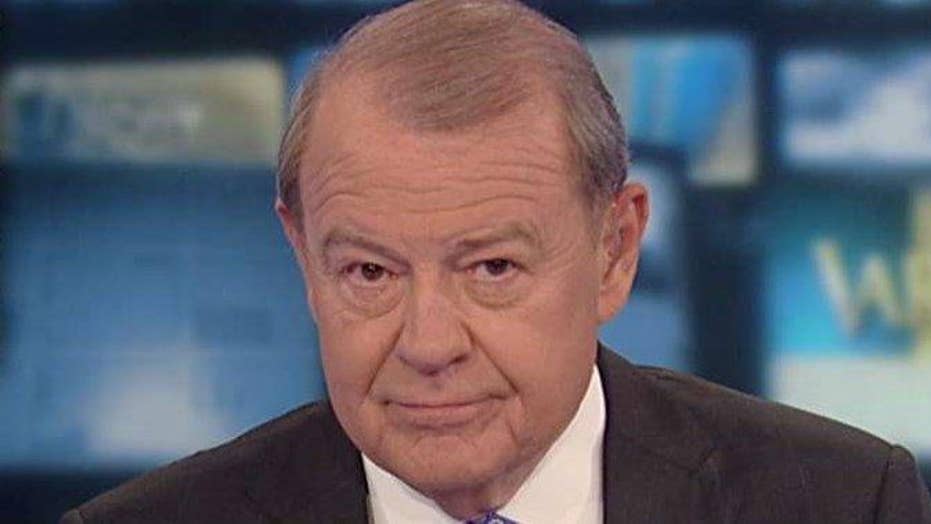 A lunatic with a nuke threatens US, unite against him: Varney

FBN's Stuart Varney weighs in on the political split between Democrats and Republicans.

Has there ever been a time when the two political parties have been as divided as they are now?

Has there ever been a time when this country needs unity as much as it needs it now?

Start with the Democrats. Senators Feinstein and Schumer sharply criticize the president over the language he used on North Korea. Think about this: a rogue foreign power, armed with a nuke and a missile delivery system, directly threatens to attack America, and the left objects to the president's tone!

You'd think we'd come together at a time like this but no.

Internally, Senators Bernie Sanders and Elizabeth Warren have divided the Democrats over abortion, socialized medicine, energy and the endless "tax the rich" idea. That is a pretty big division.

As for the Republicans? Where do you start?

The Senate Republican leader openly criticizes the Republican president. Republican John McCain returns to D.C. just in time to sink the Republican health care plan. And if you think there is agreement among republicans on tax reform, dream on!

Is there an adult, somewhere in Congress, on either side of the aisle, who will stand up and say "enough"?!

ObamaCare is collapsing and millions are hurting: fix it!

A lunatic with a nuke is threatening an attack. Unite against him.