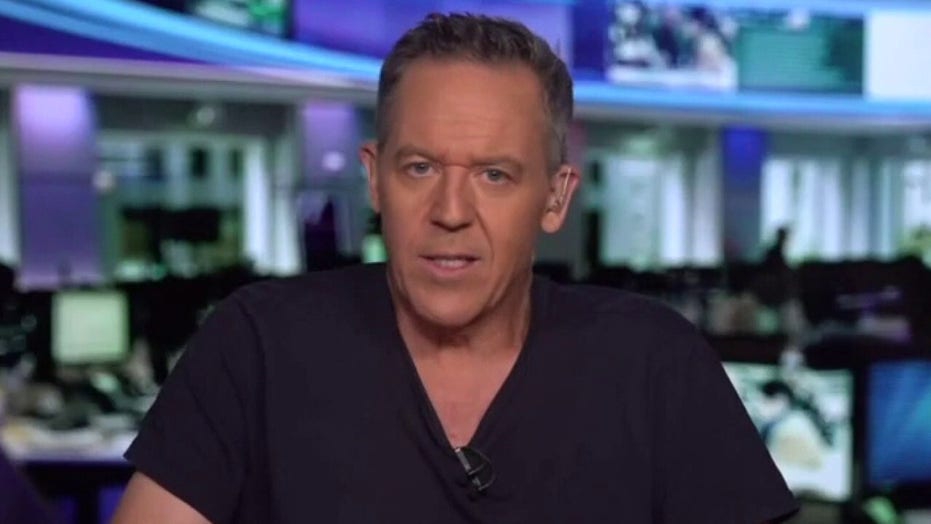 Gutfeld on the statue bandits

But it makes sense. If you’ve grow tired of human victims, why not turn to the inanimate to satisfy your violent urges.

And now no monument is safe. Even a statue of a famous abolitionist was defaced by the morons being churned out by politically correct universities. This comes as entire patches of cities like Seattle are overgrown with violent occupiers. And people get pulled out of cars and stomped.

Yet the media sees evil in Trump and his supporters, who aren't doing this.

So 2020 offered two events: the pandemic and this unending chaos. Let’s compare.

The first revealed a profound unity – a country banding together at great risk to its economy to fight a killer. Black, white, gay, straight – we all put on masks.

So what's the opposite? You're seeing that now. The mob. Mindless indulgent rage camouflaged as protest.

nstead of banding together to solve a problem, the mob celebrates the idea of no solution, only turmoil. Hence the daily destruction. And the media, which are irredeemably stupid, encourage this by promoting the idea that America is irredeemably racist.

So we have two movements. One is about protecting the vulnerable. The other tearing down anything in its way. And of the two, who is the manipulative media backing? Those who destroy.

But it’s not really about statues. It's about the great unraveling. We are watching the left finally get a hold of that loose thread and pull. And when the adults are too scared to respond, the sweater dissolves before your eyes.