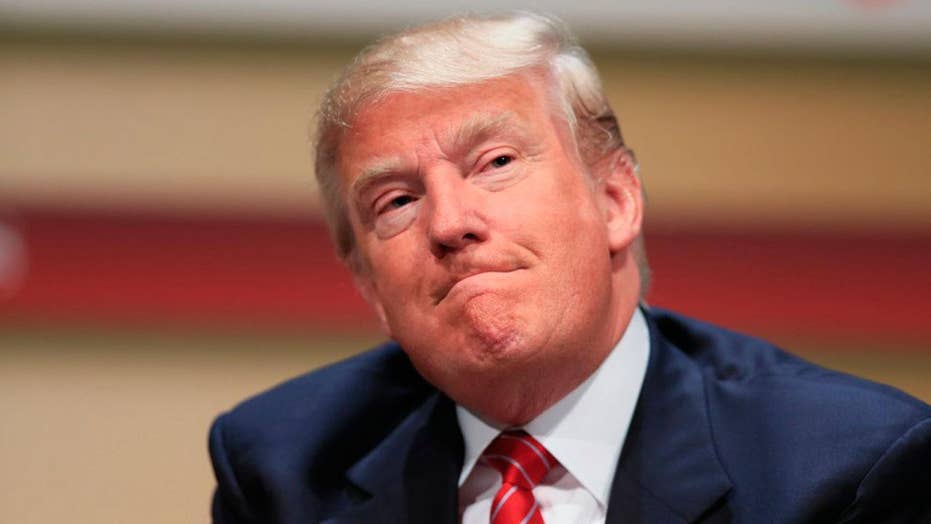 A look at voter preferences from the Voter Survey Group is making the rounds, with a message that’s shocked both Republicans and Democrats. The survey asked people how they voted in 2016, and then mapped out their policy preferences along two axes: economic and social.

That in itself was novel. We’ve been used to picturing policy differences along only an economic axis, and the first big surprise was that social policies mattered a good deal more to voters. That’s because most voters are pretty moderate on economic issues, but differ greatly on social ones: love of country, open versus closed borders and the like. On economics, 73 percent of the voters were left of center on the issues, and the other 27 percent were pretty moderate too.

In short, the Republicans had totally missed the boat, before Trump. They thought the ticket was a bunch of right-wing economic policies, like Mitt Romney’s 59-point plan in 2012. Of course, nobody read that plan except arty insiders, and that was probably a good thing. Romney in 2012 and Cruz in 2016 began with 73 percent of the voters on the other side. They were the designated losers in presidential politics.

We’re a socially conservative country, but it’s only a 52 to 48 percent split. A slight change could tip the scales in the direction of a Democratic majority, with liberals in control of our schools, universities, most of the media, and immigration policies that swell the ranks of Democratic voters.

The winner was going to be the guy who didn’t want to cut Medicare and didn’t think ObamaCare should be repealed without a generous replacement plan. He was also going to be the kind of social conservative who said that our immigration laws were nuts, who wanted to build the wall, and who promised to nominate a judge in the mold of Antonin Scalia. In other words, Donald Trump.

So what do you do if you’re a Democrat and want to win the presidency? Two possibilities, one impossible and the other dangerously possible.

The impossible scenario is to abandon social liberalism for socially conservative policies. And the reason why it’s impossible is because the Democrats are so dominated by their base—by the abortion rights crowd, Black Lives Matter, identity politics—that there’s no figure in the party who could lead them there. They’d have to spend 40 years in the desert, like the Children of Israel, before the existing party leadership dies off and is replaced by a more socially moderate group of politicians.

That leaves the dangerously possibly scenario, one in which the electorate changes and becomes socially liberal. And that’s not a far-off goal. We’re a socially conservative country, as the Voter Survey Group measured these things, but it’s only a 52 to 48 percent split. A slight change could tip the scales in the direction of a Democratic majority, and that’s what that party is counting on, with liberals in control of our K-12 schools, our universities and most of the media, not to mention immigration policies that swell the ranks of Democratic voters. That’s what the Democrats mean when the say the arc of history bends their way. They’re simply waiting for the county to fall in their lap.

I call that the dangerous scenario. I disagree with their policies, but it’s dangerous for another reason. American liberals have little toleration for those who disagree with them, and with all the resources of the federal government you could expect a kulturkampf if they found themselves in power, a struggle to suppress all conservative dissent and to enforce the most extreme forms of social liberalism. Think of a Lois Lerner invited to stick it to the deplorables. And I can’t think of anything more likely to provoke bitter divisions and discord.

With that lugubrious message, I feel obliged to offer some comic relief. And here it is: the libertarians, the social liberals and economic conservatives. The guys who tell the Hillary supporters that they’re totally cool about abortion rights, and whose inconvenient right wing economic ideas are easily dismissed. They were 3.8 percent of the voters and they split their votes between Trump and Hillary Clinton. They’re well funded by the Charles Kochs of the world, but in politics they’re a bunch of chiefs without any Indians. A big fat joke.