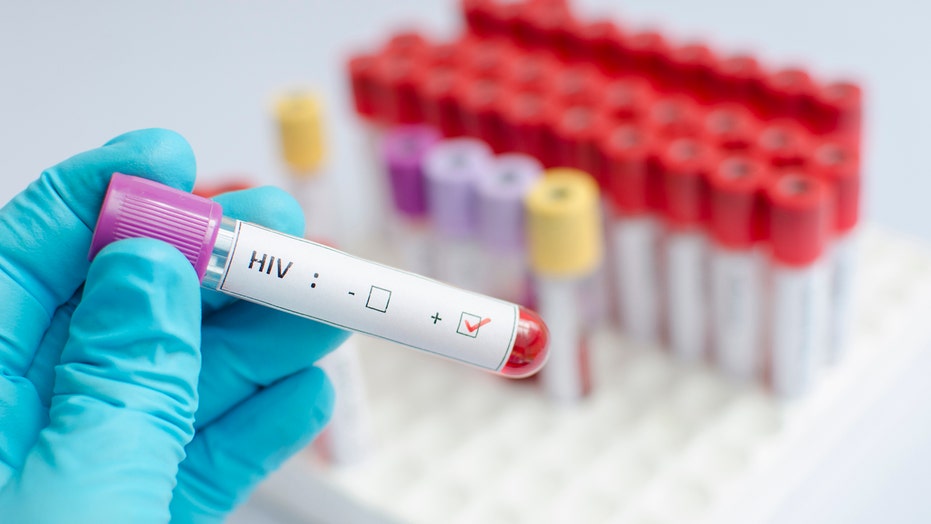 Tools to end the spread of AIDS

As 2017 comes to a close, nearly 37 million people around the world are living with HIV/AIDS. Friday is World AIDS Day and we must recommit to eradicating AIDS, once and for all.

Today we are reminded of the great strides and progress that the United States and the international community have made in the fight against HIV/AIDS. We have come so far in fighting this global crisis since the dark early days of the HIV/AIDS epidemic. Now is not the time to retreat from the critical work ahead.

HIV/AIDS impacts people from every region, race, and economic background. From infants to adults, the disease does not discriminate.

While AIDS remains a leading cause of death for adolescents ‎worldwide, the President’s Emergency Plan for AIDS Relief (PEPFAR) and other related programs have been able to move the needle closer to an AIDS-free future.

Currently, PEPFAR ‎is assisting nearly 11.5 million people with lifesaving antiretroviral treatment. As a direct result of PEPFAR’s work, infections have been averted in 2 million babies born to HIV-positive mothers since 2003.

With a renewed commitment and focused resources, we have the opportunity in 2018 to move closer to finally eliminating the disease that has caused pain and suffering to so many.

Due to large investments by the United States, new infections of HIV have been dramatically reduced. Every American should be proud of this progress and the millions of lives that have been saved.

I was proud that the Senate Appropriations Committee, on which I serve, fought to maintain funding for PEPFAR and other related programs despite the administration’s proposal to reduce it – a proposal that would have negative impacts across the globe.

Much of the credit for these successful programs goes to former President George W. Bush for launching PEPFAR and to Congress for robustly funding it. In 2018 and onward, the president and Congress should continue to make PEPFAR a priority.

While PEPFAR has helped decrease the number of children born with HIV, children who are HIV-positive are unfortunately still not on track with recommended treatment goals.

The United States, global leaders, and those countries most impacted by AIDS should refocus their efforts on getting life-saving treatment to infected children. These children will grow up to be the next generation of leaders and deserve to have a fighting chance at a healthy and hopeful future.

The United States must continue to invest in these critical programs overseas, but we cannot neglect the fight here at home. Growing up in Miami in the 1980s, I saw the impact that the HIV/AIDS epidemic had in our communities.

In the U.S., HIV disproportionately affects minorities, who account for over two-thirds of the HIV diagnoses in 2015. Across the country, 1.1 million people are still living with HIV – and some of them don’t even know they have it.

With the national opioid crisis, there is an even greater risk of HIV transmission. We must continue to support health and education programs, such as community health centers and the Ryan White program, to stop the spread of HIV.

With a renewed commitment and focused resources, we have the opportunity in 2018 to move closer to finally eliminating the disease that has caused pain and suffering to so many.

For this to become a reality, the United States must continue leading the world in generosity and compassion, and in supporting continued medical treatments and advancements.

Every victim of HIV/AIDS deserves to live a stigma-free life with dignity, respect, and a chance to fight the disease and fulfill their God-given potential. We have come a long way and I believe that in the 21st century, through a united effort, we can make AIDS a disease of the past.