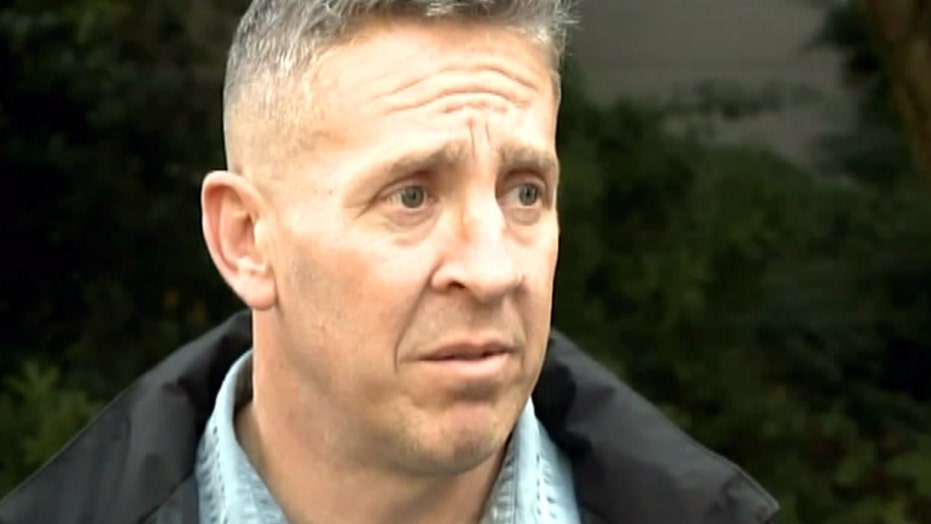 As members of the House and Senate, we open each daily legislative session with prayer—a tradition which dates back to a prayer given before the First Continental Congress on September 7, 1774.

Often, these prayers are given by the House or Senate chaplain, but at times members themselves have also offered the prayer.  Were these prayers a violation of the Establishment Clause because they were offered by elected representatives?  No – they are free expressions of personal faith that are constitutionally protected.  But according to the test that the Bremerton School District, in Washington State, is applying to their football coach, these prayers would be questionable.

Since 2008, Bremerton High School Assistant Coach Joe Kennedy has had a tradition of walking to the fifty yard line after the conclusion of football games to quietly kneel down and say a prayer.  At times, students have asked to pray with him.  After seven years, however, the Bremerton School District told him to stop these prayers.

The School District argues that Coach Kennedy can exercise his faith, but only as long as no one else can see it, because there is a possibility that someone may interpret it as an endorsement of religion. Therefore, they argue, disciplinary action is justified if the Coach does not cease his prayers.

This is about so much more than a single high school football coach in a small town in Washington State. Protecting Coach Kennedy’s freedom to choose to kneel quietly after the conclusion of a high school football game and pray, in a way which coerces no one, is something that all Americans should rally behind.

According to the test the School District has suggested, any publically observable expression of faith by a government employee could be construed as endorsement of religion, and therefore pose a concern.  But how would this test apply in other circumstances?  Would it bar a government employee from silently bowing his or her head to pray over a meal or prohibit a Muslim teacher wearing a headscarf to school for fear these actions would be construed as an endorsement of religion?

The Supreme Court recently stated, “It is an elemental First Amendment principle that government may not coerce its citizens to support or participate in any religion or its exercise.”  The Court went on to state that “an Establishment Clause violation is not made out any time a person experiences a sense of affront from the expression of contrary views.”

These guiding principles from the Court were written in the context of a challenge to a small town’s practice of opening legislative sessions with prayer.  The challengers did not like that most of the prayers offered were Christian in nature, even though participation was voluntary and anyone was welcome to offer a prayer.  However, the Court rejected the feeble argument that a reasonable observer would believe that the government was favoring Christianity over other religions.  The content of what was volunteered was irrelevant, so long as all were welcome.

These crucial principles are no less applicable here.  The Supreme Court has made clear that the voluntary observance of a brief prayer at the beginning of a legislative session—a tradition that is also embraced by both the United States Senate and House of Representatives—does not present an Establishment Clause problem.

Likewise, the mere act of a single individual kneeling alone after the conclusion of a game to quietly pray coerces no one, even when that individual is a school employee.  That others may choose to join Coach Kennedy of their own free will is not just irrelevant, but also more importantly an exercise of their own constitutional freedoms.

The School District has stated that Coach Kennedy is free to engage in religious activity, including prayer, but with the implication that this is only true as long as it is neither seen nor heard.  But if this is true, then he is not really free to express his faith.  Such a position is also a misguided interpretation of what the Constitution requires.  That is why we led forty-seven members of the House and Senate in a letter to the School District, urging that Coach Kennedy remain free to pray, as member of Congress are free to pray.

This is about so much more than a single high school football coach in a small town in Washington State.  Protecting Coach Kennedy’s freedom to choose to kneel quietly after the conclusion of a high school football game and pray, in a way which coerces no one, is something that all Americans should rally behind -- regardless of religion or political persuasion.  Because by protecting one citizen’s right to pray, is protecting every citizens right to pray. Standing up for one American’s freedom is standing up for every Americans freedom – whether they are of any faith or no faith at all.