In an era of political correctness, virtue signaling and woke-ness, wisdom is in such short supply that when discovered it stands out like a beacon in a storm.

Wisdom should not be equated with information, of which we have plenty, though information is less informative than it is directive toward outcomes preferred by its providers. Scripture is full of wisdom but as church attendance declines and denominations across the theological spectrum lose members, while gaining fewer new ones, that font of ancient wisdom is not a primary source for many Americans.

What is wisdom? Dictionary.com includes among its definitions: "knowledge of what is true or right coupled with just judgment as to action..." 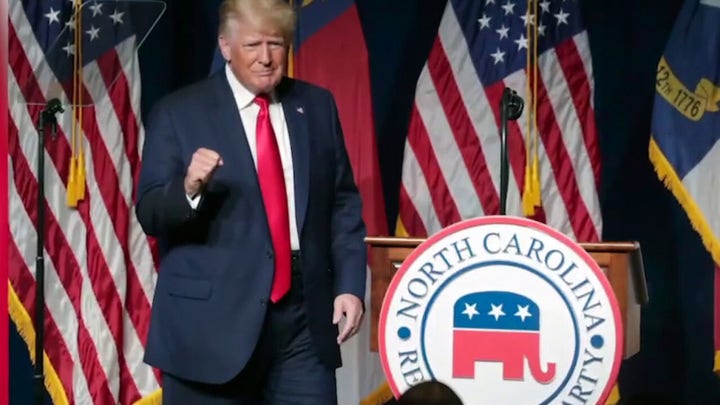 One small publication has not relinquished wisdom or objective truth to the mob. It is called "Modern Age," published by The Intercollegiate Studies Institute, a self-identified "conservative review," but don't put them in a pigeonhole in case that label doesn't define you.

In its spring issue, editor Daniel McCarthy makes a bold prediction. McCarthy believes "Progressivism is a dying ideology," despite its "hegemonic position in the nation's media and most college campuses." 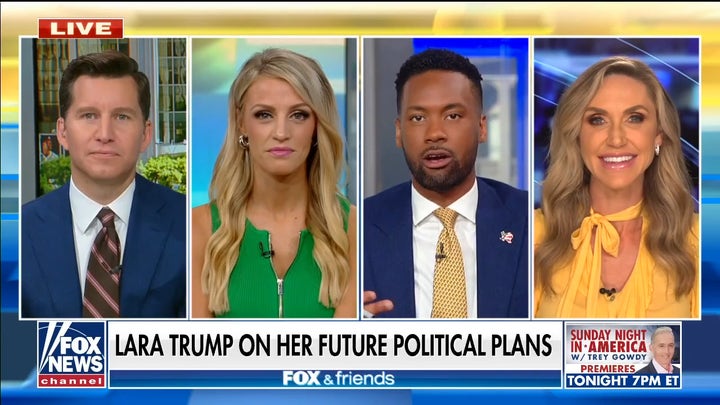 While some on the left see the slim victories by Democrats at the national level in the 2020 election as proof of the advancement of progressivism, McCarthy sees the opposite. He writes the Democratic Party "has no leaders more appealing than a 78-year-old Joe Biden. Who will replace him? There is no second Obama."

TAMMY BRUCE: DEMOCRATS WILL BE FORCED TO RECKON WITH THEIR RADICAL AGENDA

Biden has said he wants to run for a second term. He would be 82 in 2024. Are voters ready to re-elect someone that old?

Who on the left has broad public support? Most of the nationally known progressives have loud voices, but virtually no legislative records. Rep. Alexandria Ocasio-Cortez, D-N.Y. is the most familiar among this small group, but some believe she and the others are largely media creations with few accomplishments.

Pre-pandemic, a Republican president and Republicans in general were on a roll. In virtually every category that matters -- from the economy to immigration, to foreign policy -- Republicans were winning. Were it not for the virus and Donald Trump's caustic personality, Republicans almost certainly would still be in power.

Even so, notes McCarthy, Democrats lost House seats and are tied in the Senate. In a nod to the imminent future he adds, "The clearest lesson of all was that without the demonic caricature of President Trump to drive Democratic turnout in 2018 and last year, the Democrats would have no magnetic pull at all. The fateful question for Republicans, of course, is whether they can continue to attract the Trump coalition without Trump himself on the ballot." 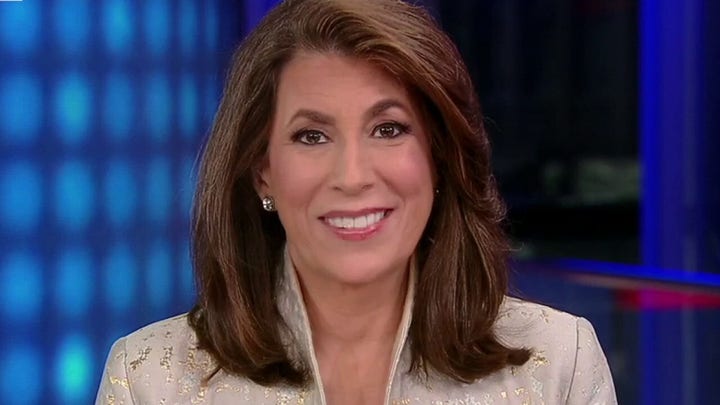 What if Trump runs again, as he claimed he might do in a kind of revenge campaign? The field is currently frozen as potential GOP candidates await Trump's decision.

An even larger question is can Republican candidates not only keep the Trump coalition intact, but also win suburban women who largely voted for Biden because Trump's language and behavior turned them off? And will Democrats be as energized in 2024 as they were last year, not because they loved Biden, but because they couldn't stand Trump?

McCarthy is on to something, but can Republicans capitalize on progressive overreach, including culture issues like critical race theory? With the pandemic likely diminished as an issue in next year's congressional races and probably not a concern in the 2024 presidential contest, it will take wisdom for Republicans to win back what they so recently had.