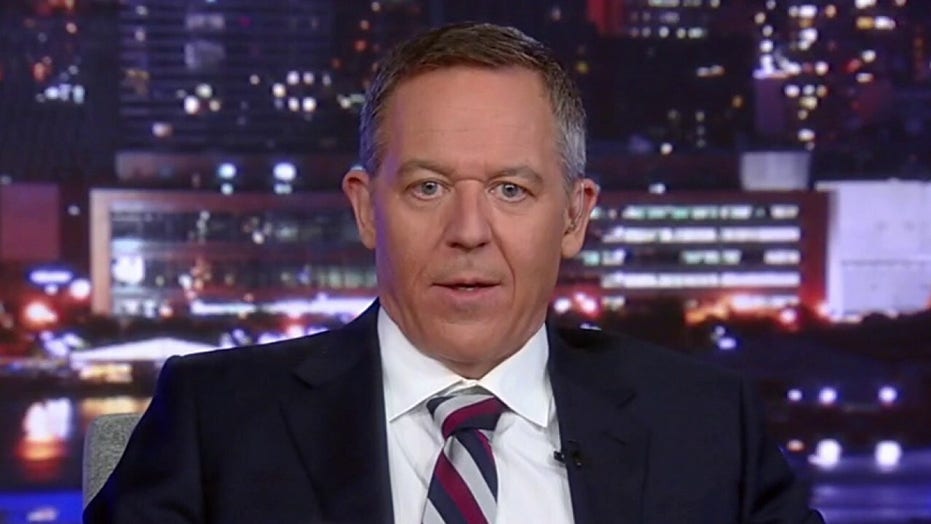 So here's a question: how many media screw-ups do you need to hear before you realize it's deliberate. How many times does Wolf Blitzer get to cry "wolf"?

Every week an explosive story we are told was true turns out to be as false as Julie's eyelashes. Today’s big lie – The story of how President Donald Trump ordered Lafayette Square cleared "with tear gas" to vacate "peaceful protesters" for a callous "photo-op". The press covered it with a cicada-like fervor.

Media coverage of Trump walk to St. John's Church, June 2020: Scarborough: the Secretary of Defense in a photo op, in front of a church after these peaceful protesters, had been brutalized because of the president's plans// Burnett: the president wanted this photo op and he wanted to disperse that crowd because he wants and image you know of one thing which is all of these protests being violent//Katyal: why does Trump trump everyone else's rights as a US Citizen to be in the streets outside the white house? Why do they get tear-gassed you know and trump gets a photo op.

These guys are more full of crap than a septic tank at a bean factory.

Now, you’d expect those media hacks to walk it back – but our media can barely walk at all. I wonder if CNN is covering this. Nope! Just another CNN cooking segment for the homeless.

Now, this is just one lie, but it's part of an ongoing deluge of lies so endless you can’t keep track of them all. It's like Lucy and Ethel at the candy factory assembly line. All to keep an audience angry and distracted.

During the 2020 election, false stories were constantly repeated by the Dems and media - and it worked. Biden got elected. Meanwhile, the Washington Post won journalism’s equivalent of the Stanley Cup for their video timeline of the made-up photo op.

Tom Shillue, Angry White Male: I don’t expect a retraction. I don’t even want one. I didn’t believe that story when it came out. I like to keep my relationship with the mainstream media exactly where it is. You guys keep writing stories, I’ll keep ignoring them,

You've heard of fan fiction? This is hate fiction. No different than the "fine people on both sides of this issue" hoax, which Joe Biden says inspired him to run for office. But there are so many others. 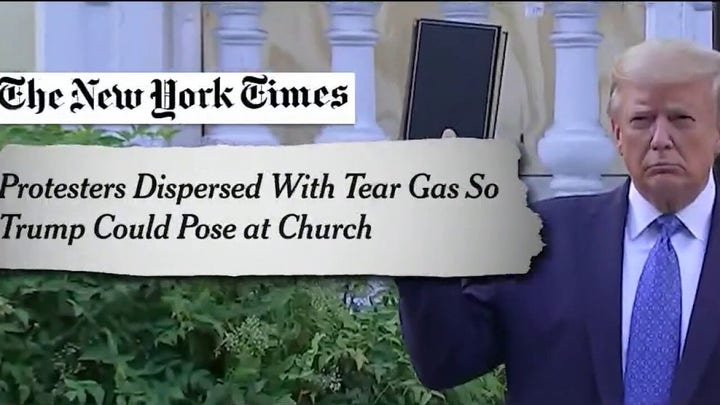 Remember when Time reporter Zeke Miller wrote that a bust of Martin Luther King Jr. Had been removed from the Oval Office? Outrage ensued. Turns out the bust had been there all along, he just hadn't seen it. I guess the busts of famous Black people all look alike to Miller.

How about when the media were convinced Trump had photoshopped his hands to make them look bigger for a White House picture? Or when the press said that Trump threatened to invade Mexico? These people lie more than I did when I was dating.

Then there was the tale of Trump killing the fish in the White House koi pond by overfeeding them. Trump renaming Black History Month. Trump easing Russian sanctions. Trump recommending injecting bleach into your veins to beat COVID. All lies were reported as facts.

Then there's stuff that don’t involve Trump but harmed you. The dismissal of spikes in violence across the country to protect the defund the cops narrative. The demonization of law enforcement and the whitewashing of criminal pasts to maintain victim status. All as choreographed as Lady Gaga's backup dancers.

If I started listing all of these fake fables we'd have to pre-empt tomorrow’s Fox & Friends – which would piss off Kilmeade because he just got a perm.

I get it - I’m getting tired of my own ravings about the media. But I can't stop. This is the only industry designed to lie, then create awards to champion their lies. It's the only industry that ruins careers and futures for the hell of it. And unlike the corporate media, I’m not exaggerating.

You don’t have to like Trump, or be a Republican, or be anything to be wary of the punitive power of the press. Like a serial killer on the loose, they think they can get away with this s*** because they always do.

It’s why, every day, you must doubt what you hear - including from me. As unlikely as such a thing sounds, I’d love for you to prove me wrong. Because believe it or not, I can be wrong.

Who am I kidding? I'm never wrong.

This article is adapted from Greg Gutfeld's opening monologue on the June 10, 2021 edition of "Gutfeld!"