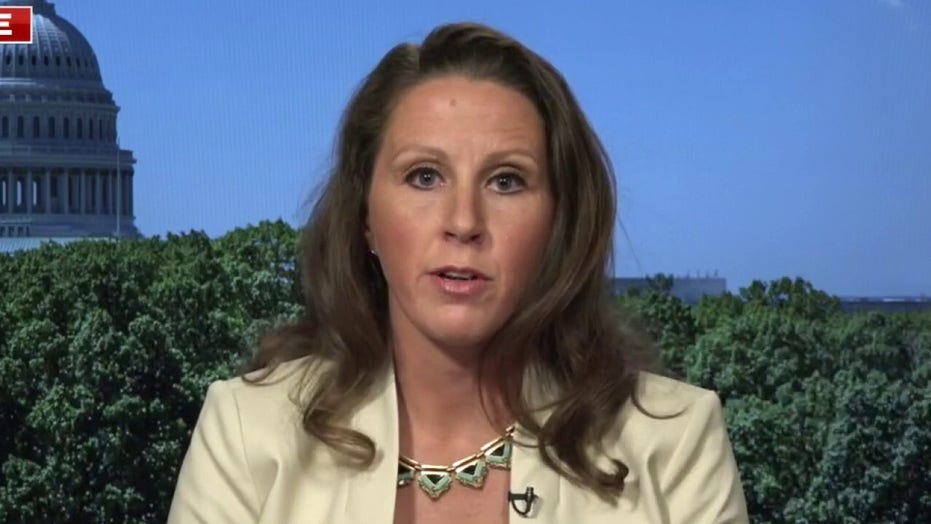 Ninety-eight percent of the more than 2 million farms and ranches in the United States are family farms. These family farms produce 86% of the value of the food, fiber and renewable fuels that power the U.S. economy and help address food insecurity around the world. Everyone agrees that when U.S. farmers succeed, America succeeds.

Why then are the hardworking families that own and operate farm and ranch businesses being told to shoulder the burden for the American Families Plan’s massive $1.8 trillion price tag?

To pay for this plan, President Joe Biden has proposed changes to the tax code, including increasing capital gains tax rates, increasing taxes on appreciated assets like farmland and limiting the use of like-kind exchanges. The next generation of family farmers will face devastating consequences if the president has his way, as his proposed changes put the future of nearly 2 million family-owned farm operations at risk.

CHUCK DEVORE: BIDEN'S BORDER CRISIS – TEXAS MAY HAVE TO DEFEND ITSELF. HERE'S WHY

Agricultural farmland values have increased by an average of more than 360%, or nearly $2,500 per acre, since 1990. That means farmers and ranchers likely would face steep capital gains taxes upon the sale of an inherited asset if the step-up in basis is eliminated. Depending on the appreciation in the farmland, the size of the farm and the income of the heir, conservative estimates suggest these new proposed taxes could be in the thousands of dollars per acre and would take years to pay off.

These changes will impose a massive tax burden on farmers and ranchers, one that is likely to result in further consolidation in the agriculture sector as only the wealthiest of Americans would be able to afford to own pieces of America’s heartland, fertile valleys and forests.

The average farmer is nearly 60 years old, and more than a third of all farmers are over retirement age. Given the aging family farmer, it’s estimated that more than 370 million acres will likely trade hands over the next 15 years – that’s more than 40% of American farmland.

The Biden administration’s decision to fund its massive "human infrastructure" plan at the expense of family farmers and ranchers is no accident. Administration officials routinely dismiss concerns from farmers, ranchers and foresters about the impact of the president’s sweeping climate change proposals by offering little more than top-line talking points in response. The agriculture community’s concerns about tax code changes have been met with the same indifferent attitude.

The family farms that color the landscape of rural America are the true building block for a better future.

The administration contends that fewer than 2% of farmer estates will be impacted by the myriad of proposed tax changes, but have provided no evidence to back up that assertion. If such evidence exists, then the administration should make it public, as the concerns we are hearing from family farmers and university researchers tell a different story.

Farmers are land rich and cash poor. Their farmland is equivalent to a farmer’s 401(k). Instead of traditional retirement accounts, farmers and ranchers invest in cropland and pastureland, and tirelessly work that land in an effort to create a more prosperous future for their loved ones. When combined with state-level taxes on income, the American Families Plan proposes to place an undue burden on these farm and ranch families by placing a disproportionate tax as high as over 50% on the appreciation in family farm assets.

One size does not fit all. Farm families are unique, and vague assumptions by the administration on how farm families will operate their businesses and leave their legacy significantly understates the economic impact of these tax policy changes on farms across the country.

President Biden often repeats the mantra of "Build Back Better" while promoting this plan. In fact, to truly build back better one needs to start with a strong foundation. That already exists across rural America.

The family farms that color the landscape of rural America are the true building block for a better future. We need to work toward a tax code that encourages their longevity, not one that puts their future in jeopardy.

U.S. Sen. John Boozman, R-Ark., is the ranking member of the U.S. Senate Committee on Agriculture, Nutrition and Forestry.