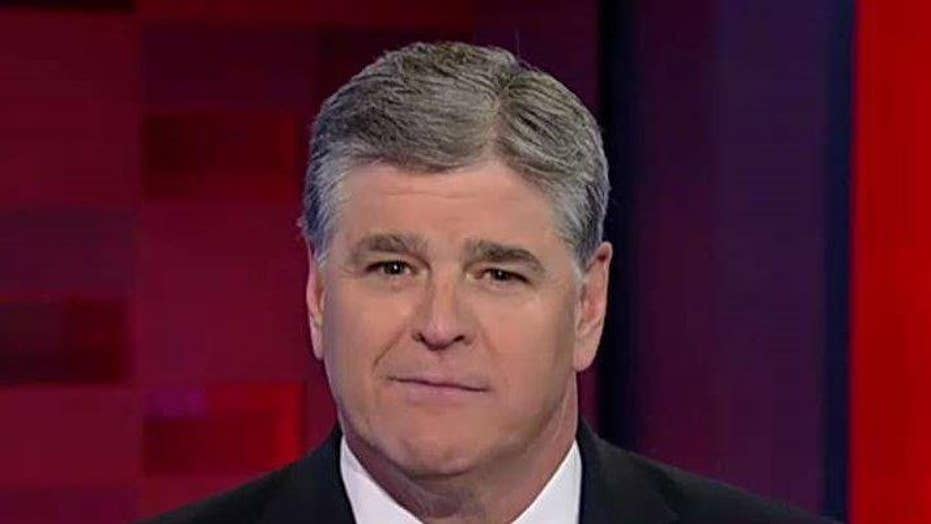 Department of Homeland Security Secretary John Kelly is not messing around.

The retired four-star U.S. Marine Corps general  announced new guidelines to implement President Trump's agenda on immigration. They include prioritizing the removal of criminal aliens who have been convicted, charged or even suspected of committing crimes. He is calling for an additional 10,000 Immigration and Customs Enforcement agents and 5,000 more Border Patrol agents, expanding a program that allows local police to act as immigration agents, starting the planning and construction of the border wall, ending “catch-and-release” and restoring the Secure Communities program.

That’s not all. Kelly and the Trump administration are moving quickly to return aliens to their country of origin, they created the Victims of Immigration Crime Engagement Office, or VOICE, which is meant to help families impacted by illegal immigrant crimes and they are taking a hard look at aid to Mexico.

It's important to note that so-called “Dreamers,” those brought here prior to age 16 who have not committed crimes and meet other requirements, are not impacted by these new orders. But you can bet that liberals and their friends in the alt-left propaganda media are going to spin and distort what these guidelines are all about.

If you take an unbiased look at what President Trump is trying to do, you'll see it's all pretty simple. He's securing our borders, trying to stop crimes against Americans and preventing drugs and guns from entering this country.

I've been down to the border more than a dozen times. I've observed from boats, ATVs, helicopters and even horseback. I have seen warehouses where cartels store drugs, elaborate tunnels and numerous illegal immigrants being detained. I witnessed a gang member being arrested. Just weeks ago, one of our "Hannity" producers caught on video Border Patrol agents intercepting 400 pounds of drugs headed right for your community.

Back in 2014, I sat through an eye-opening briefing with former Texas Gov. Rick Perry where we were just told how bad illegal immigrant crimes were for the state of Texas alone -- 642,000 crimes in seven years. There are other statistics that are just as shocking. According to a 2015 report from the Immigration Policy Institute, an estimated 820,000 of the projected 11 million illegal immigrants living in America are convicted criminals. In fiscal 2015, 36.6 percent of the over 70,000 federal sentences handed down were for crimes committed by illegal aliens.

In addition to the human toll, American taxpayers are paying a fortune for illegal immigrants. According to a study from the Federation for American Immigration Reform, illegal immigration costs states and local governments $113 billion a year for things like education, for medicine, medical treatment, public assistance and criminal justice costs.

Border states get hit the hardest. California spends an astounding $25.3 billion a year on costs related to illegal immigration. If you live in the state of Texas, taxpayers are on the hook for $12.1 billion annually. That is taxpayer money that is supposed to go to your towns and communities, your hospitals, your educational facilities.

The good news is that President Trump has laid out a comprehensive plan to fix the problem, make our communities safer and save you, the American taxpayer, a fortune.