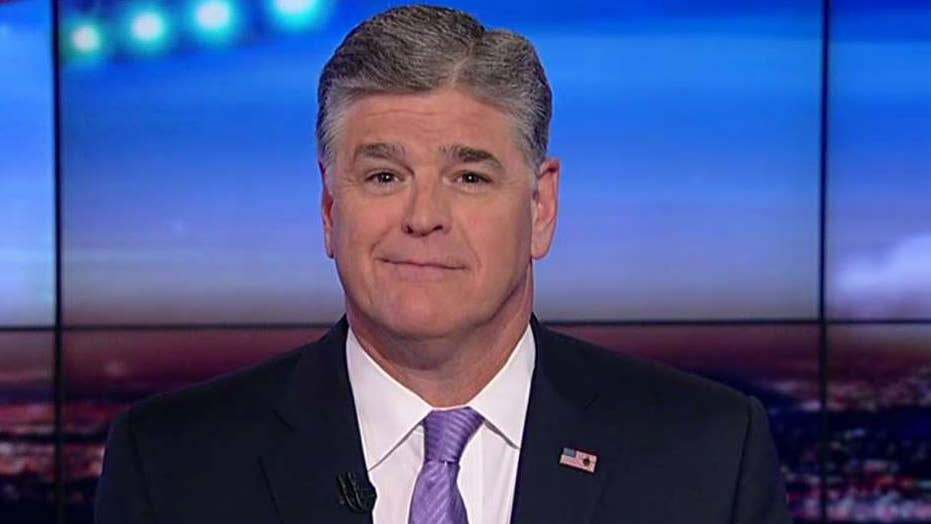 President-elect Donald Trump took on the press after the so-called journalists at CNN and BuzzFeed exposed themselves as hacks by running wild with unconfirmed and completely unfounded allegations that Trump has been compromised by Russia.

In his first news conference since his election victory, an hours after key members of the alt-radical left media stooped to a new low with reports on a dossier full of lies, Trump let loose on both the media and the intelligence community with both barrels.

He was right. CNN and BuzzFeed should be ashamed of themselves.

The so-called dossier was put together as opposition research by Trump's political opponents. It had been out there for months. Responsible media outlets like the Fox News stayed away from it, but CNN, the "Clinton News Network," could not resist.

The Trump-bashing news network continued, with correspondents including Carl Bernstein of Watergate fame weighing in. It didn’t matter that they even admitted they had no idea if what they were reporting was true.

“Again, we haven't confirmed them, but it is something that is being taken very seriously, and they're going to have to get to the bottom of it,” Justice Correspondent Evan Perez said on the air.

On Wednesday, Tapper had to correct some of the major allegations about Michael Cohen, who had supposedly met secretly with Russian operatives in Prague.

“My reporting suggests that people did try to run that down and they concluded that it was a different Michael Cohen,” a sheepish Tapper said. “It was a Michael Cohen with a passport from another country, the same birth year, different birthdate.”

Imagine that: There is at least one other Michael Cohen in the world.

CNN is still defending their smear against President-elect Trump, which once again proves that journalism in America is dead – as I have been saying since 2008.

When it comes to the alt-radical left liberal press, there is a massive double standard. They will push fake news stories about President-elect Trump, but they never bothered to even ask about or look into President Obama's very troubling past.

The media asked Obama only one single time -- and I fed the question to George Stephanopoulos - about his relationship with the unrepentant domestic terrorist Bill Ayers, even though Obama launched his political career in Ayers' living room, gave speeches him and sat on boards with this guy.

Obama for 20 years attended the church of the Rev. Jeremiah Wright, who was recorded on tape saying "God---n America," and, after 9/11, "America's chickens have come home to roost." And Obama unabashedly embraced the tactics of left-wing activist Saul Alinsky.

If Donald Trump had done any of those things, had any of those connections, it would have been on the front page of every newspaper and led every TV newscast for months. But CNN doesn’t seem to understand how far it strayed from fair and balanced journalism. On the very day its indefensible treatment of Trump was exposed, correspondent Jim Acosta badgered Trump repeatedly.

“Since you are attacking us, can you give us a question?  Since you're... ,” Acosta said, trying to get in a question at the press conference.

Although Acosta kept shouting at him, Trump was having none of it.

“Your organization is terrible,” Trump said. “You are fake news.”

Not everyone at CNN is so aggressive. You may remember back in 2009 when former New York Times reporter Jeff Zeleny, who now works for the "Clinton News Network" -- was drooling over President Obama after his first 100 days with these softball questions.

The media has continually proven they are incapable of treating President-elect Donald Trump or any Republican fairly. What we saw from CNN and BuzzFeed should serve as a warning to the incoming Trump administration. The media desperately wanted Hillary Clinton to win, and now that she didn't, they're going to try and destroy the president-elect, soon to be President Donald Trump.

President-elect Trump, my advice is to ignore these people. If that's how they're going to treat you, they don't deserve the access they think they deserve.