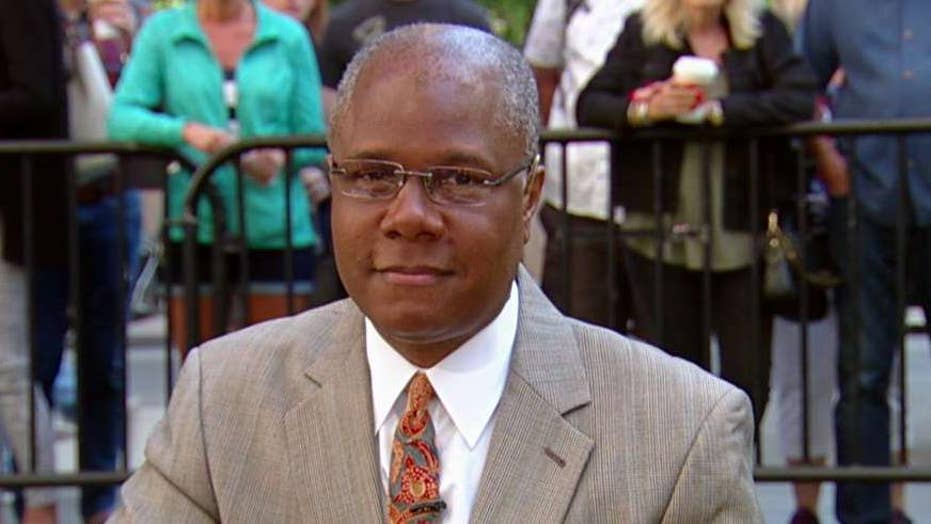 President Trump is expected to issue an executive order soon that could require insurers and hospitals to disclose the prices they've negotiated for various services. He hopes such transparency will increase competition and drive down health spending.

The health care industry is less supportive. The nation's top health insurance lobby, for instance, claims the president's plan is "bad transparency" that could actually cause prices to go up.

Government mandates are problematic. Transparency as a concept is beneficial. When private-sector organizations have been able to pull back the curtain on insurers' and providers' prices, they've unleashed competitive forces that have yielded significant savings for them — and for the rest of the health care system.

Hospitals are often reluctant to make their prices public because they don't want to — or can't — compete against lower-cost providers, like retail health or urgent care clinics.

Americans are smart shoppers. But in the health care market, they typically don't have access to the pricing information they'd need to be savvy consumers.

Such clinics aren't perfect substitutes for emergency rooms. But the clinics, which typically publish their prices on something akin to a restaurant menu, can deliver care for many common illnesses at significantly lower cost.

A recent study published in JAMA Internal Medicine found that the average "low-severity emergency room visit" cost more than $400 out-of-pocket. That same visit was just $37 at a retail clinic.

A paper published by the National Bureau of Economic Research looked at all emergency room visits in New Jersey between 2006 and 2014 — and discovered that people living close to a retail clinic were up to 12.3 percent less likely to visit the ER. The authors concluded that the state's health care system would realize $70 million in savings a year from reduced ER usage if retail clinics were more readily available.

Take what the California Public Employees' Retirement System, which covers 1.3 million current and retired state employees and their families, has done to try to strike a harder bargain with health care providers.

CalPERS identified 41 hospitals across the state that were able to provide quality knee and hip replacement procedures for $30,000. Patients could opt to get care at facilities that charged more than that price, but they'd have to pay the difference out of pocket.

Previously, prices for knee and hip replacements had varied widely. Some hospitals charged as much as $100,000.

The CalPERS program prompted beneficiaries to flock to lower-cost hospitals, increasing their market share by 28 percent. Other hospitals began lowering their prices in response, to try to attract more business. Prices for knee and hip replacements fell by more than 20 percent over two years, saving CalPERS around $6 million.

Grocer Safeway has implemented a similar program for lab services that's yielded savings of between 10 percent and 32 percent, depending on the test.

Price transparency can also save patients themselves a great deal of money. Patients tend to choose the most affordable option for care when they're given relevant information.

Consider prescription drugs. According to the Association for Accessible Medicines, when patients have a choice between branded and generic medicines, they choose the cheaper generic 97 percent of the time.

Or take diagnostics. In 2007, the state of New Hampshire launched a website where patients could compare cost and quality for various procedures. The ability to access price information saved patients around $8 million on X-rays, CT scans and MRI scans over five years, according to a University of Michigan study.

Transparency could even save patients money indirectly. A study published by the journal Health Affairs found that yearly health spending was about $700 lower for patients who chose a "low-price" physician, compared to those who chose high-price physicians. The savings were due to the fact that low-price physicians tended to order less expensive tests and scans.

Americans are smart shoppers. But in the health care market, they typically don't have access to the pricing information they'd need to be savvy consumers. It shouldn't take a presidential directive to get them that information, which would do wonders to reduce health costs in this country.