Secretary of Health and Human Services Alex Azar says he believes that drug companies will have to lower prices because patients will be looking for other options.

Health and Human Services Secretary Alex Azar announced on Wednesday that prescription drug makers must begin disclosing their list prices in television commercials. The move by the Trump administration is aimed at lowering drug costs and providing transparency for American patients.

In May of last year, President Trump and Azar introduced the “American Patients First” blueprint. The blueprint laid out four strategies for solving common problems patients face. A press release from Health and Human Services on Wednesday detailed those strategies as: “boosting competition, enhancing negotiation, creating incentives for lower list prices, and bringing down out-of-pocket costs.”

Appearing on "America’s Newsroom," Azar explained, “We’re doing it because we believe that transparency in healthcare is important…That you have a fundamental right as a patient to be in control and being in control means when you go see a doctor, when you go into the pharmacy, you ought to know what something costs before you go in and before you’re handed a surprise bill.”

He told anchor Bill Hemmer, “We think list prices are going to go down. We think that this will cause drug companies to see an impact on their sales if their prices are too high and people find that they’re too high.”

“For 47 percent of Americans, we have high deductible healthcare plans where we bare the full cost of the drug until we get through our deductible. For America’s seniors, every senior has a drug on their plan that they pay a percentage of that drug’s list price…and they have deductibles where they’re paying list price,” Azar said. “List price matters. To say list price doesn’t matter is to say we don’t have a problem with drug prices in this country and nobody believes that except the drug companies.” 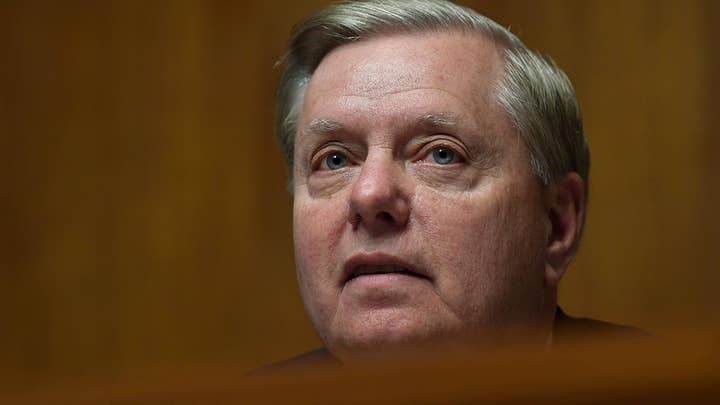 He also described other tools proposed including a “real-time prescription drug price tool in the doctor’s office that the drug plan will have that you have to be able to find out how much you’ll pay out of pocket for a drug.”

“The doctor could advise you: ‘Hey, there’s another affordable option maybe for you,’” he said.

In an interview with ABC News, Azar estimated that drug companies spend approximately $4 billion per year on television ads. 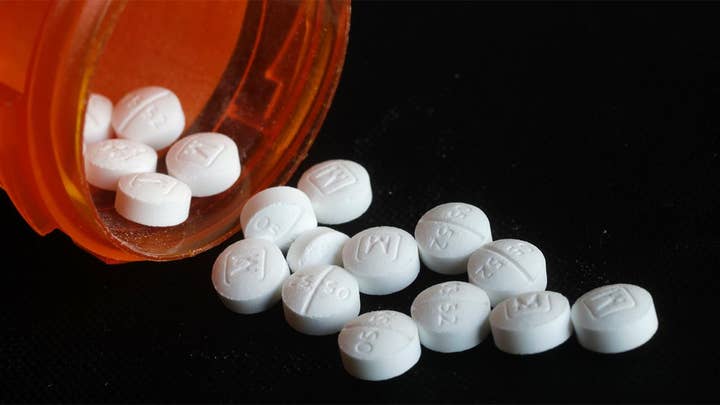 According to Health and Human Services, the final rule is set to take effect 60 days after its publication in the Federal Registry. It will require that drug makers post the list price if that price is equal to or greater than $35 for a month's supply or the usual course of therapy.

“Why not do it before?” Hemmer asked Azar.

Azar commended President Trump’s efforts: “Because we haven’t had leadership in the form of President Trump before who is willing to basically take on the pharma companies and mandate this.”